What is the point of the German President? 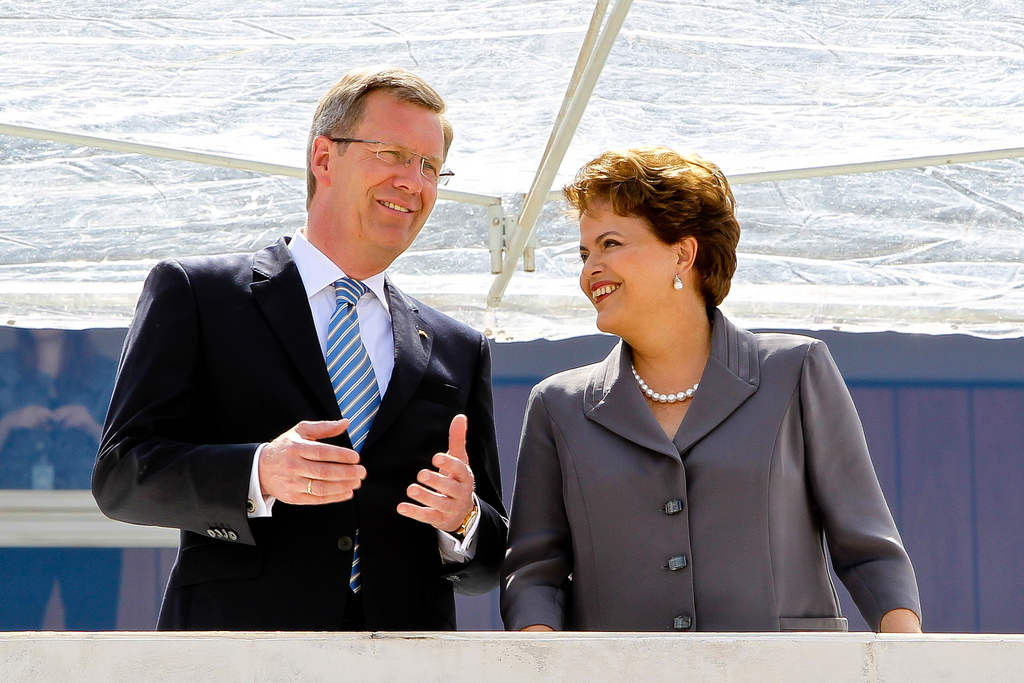 2012 has not started well for the tenth German president, Christian Wulff. Half of the German people want him to resign and members of the opposition have started openly calling the president, who represents an office that has commanded as much respect as that of a constitutional monarch, a liar.

At the end of last year, it was made clear that in 2008 Wulff, a conservative politician and then premier of the Bundesland Lower-Saxony, took out a loan from a longstanding friend and businessman of half a million euro, to pay for a private house. Slightly dubious, one might think, but surely not criminal? He was charged, however, an interest rate of 4%, far below what one might have received from a bank at the time.

Moreover, Wulff denied this fact to a committee of the Lower Saxony state parliament. On 18th February 2010 Wulff answered the question, “Have there been any business relationship between Christian Wulff and Mr. Egon Geerkens [the businessman concerned] or any firm in which Mr. Geerkens was a shareholder?” by saying that there had been no business relationships between the pair for the last ten years. The situation was made worse, by the fact that when the Bild newspaper (comparable to The Sun in the UK) presented the President with the allegations, the day before the paper printed the story, Wulff attempted to be prevent its publication, stating that he would ‘declare war’ on the paper if it did so.

On the 4th January the President gave an unprecedented interview to the two leading political journalists of Germany’s two biggest state-wide broadcasters (imagine the Queen being simultaneously interrogated by Jeremy Paxman and Adam Boulton). This, however, failed to draw a line under the issue, and a steady stream of allegations, including holidays with businessmen, mistakes committed whilst on Volkswagen’s oversight committee, and continued questions over his handling of the Kreditaffäre (which might well have been dubbed ‘loangate’ by our own press) have served to undermine his position.

Wulff is not the first German president to find himself in such a precarious situation. The previous president, Horst Köhler, was forced to resign a year into his second term after stating, on a visit to troops in Afghanistan, that military intervention was, for an exporting nation like Germany, necessary to ensure free trading routes. Given Germany’s history, this was seen as a slightly unfortunate phrase to use.

The German political system is not too dissimilar to our own. The Chancellor of Germany exercises similar powers to the Prime Minister, and is leader of the largest party, or coalition of parties, in the Bundestag or lower house of the German parliament. The upper house, the Bundesrat, has similar oversight powers to the House of Lords, but consists of representatives of the different Länder, or states, which make up Germany. The President has a mainly constitutional role, similar to Her Majesty in Great Britain, although past Presidents have, very occasionally, refused to sign legislation. 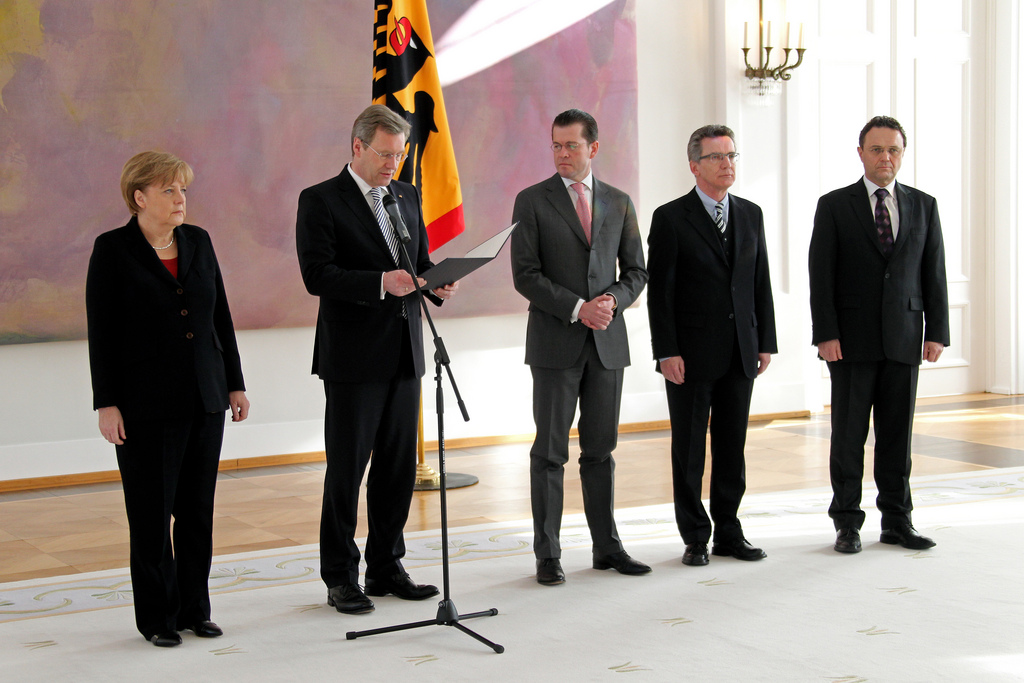 Unlike the Queen, though, the German President is barely known to people outside of Germany. Whilst Angela Merkel has gained attention across the world as she and the French President attempt to resolve the euro crisis, caricatured in the British press as an overbearing matron-like figure, imposing German Sparsamkeit (thriftiness) on those lazy southern Europeans, President Wulff is unheard of.

The presidency costs the Germans an estimated twenty-six million pounds each year, compared to the thirty million that the royal household costs Great Britain. But what do the Germans get for their money? We Inselmenschen, ‘Islanders’ as the Germans call us, enjoy the pomp and circumstance of royal weddings, jubilees and state openings of parliament, briefly reminding us of our long-gone days of imperial glory, when the British monarch reigned supreme over a third of the Earth. Tourists flock to our island to visit our head of state’s palaces and attracted by grandeur and mystic of monarchy, which has disappeared from much of our republic-filled world.

The Germans, however, have to put up with a bland, dark-suited, career politician as Staatsoberhaupt, for whom they did not even vote. Unlike Ireland, which votes for its ceremonial heads of state, the German President is elected by a special committee comprising of MPs, Premiers of the different German states, and other special selected dignitaries. Having visited Berlin twice, I must confess that visiting the Schloss Bellevue (the equivalent of Buckingham Palace) was not on the agenda, with the Reichstag, office of the German Chancellor, the Brandenburg Gate and the remaining parts of the Berlin Wall being much more attractive to visitors.

So one has to ask, and indeed some Germans are beginning to ask themselves, why does Germany even have a President, and what are the alternatives? The positions of Chancellor and President could be combined, with Merkel becoming a Chancellor-President, making official what is already the case, that she is the representative of the German state, both at home and abroad. Indeed, she already appears presidential and even monarch-like, far above the daily squabbles of her fractious coalition.

What about reintroducing the monarchy and making the descendants of the Prussian Hohenzollerns Kaiser der Deutschen once again? That, alas, has perhaps too much of connotation with a Germany most present Germans would like to finally put behind them. Another suggestion, though, has recently been put forward by the Zeit weekly newspaper, that the Germans join the Commonwealth and adopt the descendant of the House of Saxe-Coburg-Gotha, Queen Elizabeth II, as head of state. Indeed, the royal family have held on to some of their German traditions, such as exchanging presents on 24th December, rather than the 25th like the rest of the Anglo-Saxon world. The Germans would also, like the Canadians and Australians, have the advantage of not actually having to pay for their head of state. However, that then leaves us with the question, who would be the Governor-General?