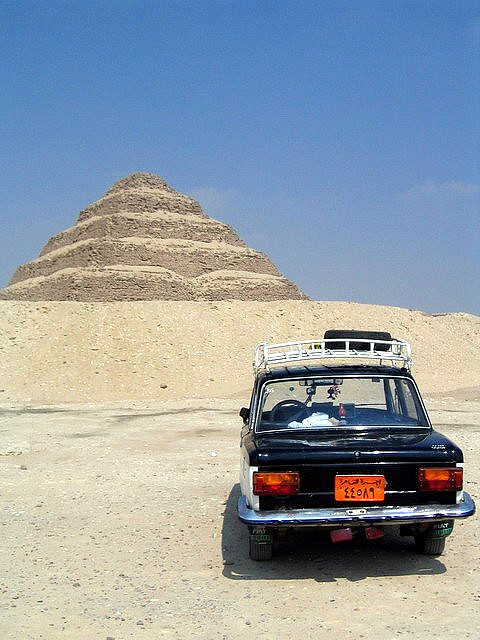 “Let the dog bark,” Hosni Mubarak allegedly once said of the dissenting voices in Egypt’s streets, novels and newspapers. He thought, astutely, that leaving the people outlets to voice their frustration was better than suppressing, and thereby intensifying, their anger. Therefore censorship under Mubarak’s rule was concerned mainly with issues offensive to religious conservatives, while authors like Khaled al Khamissi could publish weekly articles with titles like “I am ashamed of you as president, Hosni Mubarak” without fear of censorship. So bark they did. Literature or journalism were ways of taking the raw anger and disillusionment of the people and refashioning it into something coherent and eloquent. Especially for the Durham Book Festival, three such authors were invited to talk about their books – Khaled al Khamissi, Ahmed Mourad and Ahmed Khaled Toufik.

They filed into Durham Town Hall’s Burlison Room under the curious, attentive gazes of the audience. When they sat down to face us they seemed uncomfortable, out of place, not entirely at ease with their English. Khaled al Khamissi, the most voluble and ready to speak of the three, began by saying how the revolution “smelled [of] something new”, how it had put a “heavy weight on [his] shoulders to write”. Yet even before the revolution he had been busy writing, and his pre-revolution book “Taxi” had been described by some as almost a herald of the revolution. The frustration, indignance and sorrow contained within his interviews with Egyptian taxi drivers seem to hint at a revolution in the making, at least in hindsight. The taxi driving profession aptly illustrates economic injustice under Mubarak as taxi drivers are not a small, unrepresentative sector of Egyptian society. Plenty of people are “professors, doctors by day, taxi drivers by afternoon”, for every year Egypt’s overcrowded state universities produce more students than the economy can absorb. University education in Egypt is free, due to Nasser’s socialist reforms of the mid-20th century, therefore while enrolment is competitive it has also been steadily increasing. Students develop high expectations for their future lives and careers, partly because the civil service gives priority to graduates. Yet the civil service cannot accommodate all students. Beyond government service too few jobs actually require university degrees, resulting in some being too educated for their economy. The poor quality of education means that graduates are not necessarily well equipped for work anyway. In this way, al Khamissi says that “the best of [his] generation” was wasted. Many couldn’t get education, and even if they did they couldn’t get jobs. Educated or not, one could not actualize one’s potential and had to settle for low-skilled professions, often juggling many such jobs. Even while the economy boomed, wealth was channelled into the hands of a few rather than into improving the education system or creating more jobs. “They took tomorrow from you,” said Ahmed Khaled Toufik, “and you have to accept it.” 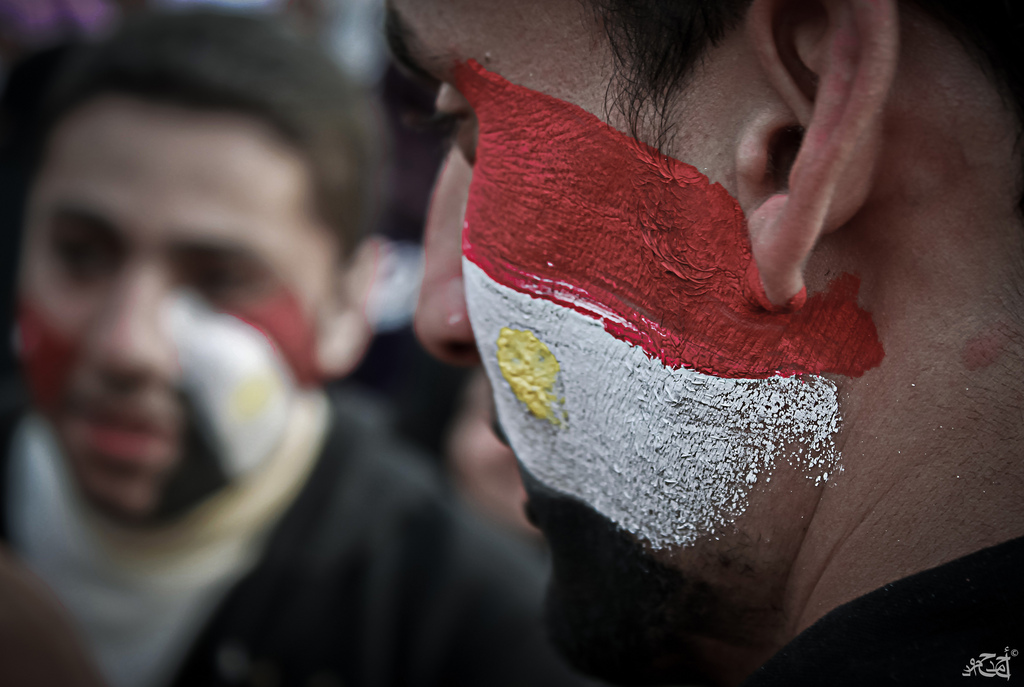 So what happens now? Ahmed Mourad, author of political thriller Vertigo and one time personal photographer for Hosni Mubarak, believes that education and culture can help Egyptians “clean [their] minds”, presumably of resignation to autocratic rule among other things. Mourad talked about education mostly as a means of intellectual awakening, rather than as a political or economic solution, but that is nonetheless a means of empowering the people. At the moment the education system is criticized for focusing too much on rote learning and memory work, discouraging people from thinking critically and questioning things like, say, the regime. Intellectual exposure and literacy are concentrated in Cairo and Alexandria, and many Egyptians “don’t know [about their] history, [or about] outside affairs”. Most people obtain their knowledge from street gossip and television, sources that lack analytical depth and factual accuracy. Time was too short to ask Mourad how better education could translate into better lives and fairer government, but one can fill in the blanks here. Better education means that local businessmen will have more incentive to hire Egyptians, rather than better trained foreigners. Education also improves one’s ability to assess the merits of political parties, especially when one can compare them to alternatives overseas. To some extent, this has already happened – educated middle-class youth played a huge role in coordinating the January-February uprising. When Egyptians as a whole develop higher standards for their leaders, the latter will naturally evolve to meet them – assuming, of course, that future Egyptian politicians embrace democracy.

Right now, though, education is not the main priority. Egypt is concerned with more immediate problems such as governance and the economy. Concerning governance, Khaled al Khamissi fears that Hosni Mubarak is merely a short-term “sacrifice” to appease the people and dull their revolutionary inclinations. The army, while having defended the revolution while it was happening, is now reluctant to carry out reform. While it refrained from directly influencing politics in the last few years, it was and is still interested in maintaining some political control, at least to protect its economic interests – it owns companies in virtually every sector of the economy. The army recently disclosed plans to appoint 80 out of the 100 people who will draft the new constitution, with only 20 coming from the democratically elected parliament. Euphemistically naming itself a protector of “constitutional legitimacy”, it also seeks to act as a check on parliament in the future. All these could result in a government that cannot answer to the people, even if it wants to, if the military chooses to override it. Elections set to take place later this month would be almost pointless.

Protests against this are set to take place on Saturday, November 12th. So far the military has been trying to discourage protests by appealing to the people’s desire for stability, stating what will happen if protests continue – the economy will worsen, the electricity supply will be affected, and so on. Censorship and suppression are even higher now than under Mubarak, something al Khamissi calls “stupid” as putting protesters on trial or jailing prominent bloggers only inflame anti-authority sentiment. Justified or not, it is not just the army that al Khamissi distrusts. He harbours a deep dislike of the US – anti-American sentiment is high amongst Egyptians who remember how the American government backed Mubarak’s regime. The US is seen to have an interest in stifling Egyptian democracy – one of the things that newly empowered Egyptians will vote for is the cancelling of Egypt’s peace treaty with Israel, a move that would seriously complicate American foreign policy and diminish its influence in the Middle East. So perhaps it is unsurprising that Al Khamissi suspects them of stirring up post-revolution disorder and complicating the road to democracy. “Bravo Americans,” he says ironically, “they are good.”

While Mubarak has gone, there are still others who will fight to retain the autocratic regime, or at least delay its going. While the Supreme Council of Armed Forces has drawn up plans for a political transition, the slow nature of that transition – the general’s plan to cede power only late next year – has fuelled suspicion that it is designed to create a weak parliament. Whether or not this is true, there will be a weak parliament anyway if the army ends up having control over the new constitution, amongst other things. On paper there is a plan for democracy, but whether the end result is true power to the people or democracy in name remains to be seen. Nonetheless, the three authors are optimistic about the future. The authoritarian regime had survived for so long partly due to the people’s resignation, their belief that they were powerless – al Khamissi described “a country who died”, having meekly accepted its fate. But now the Egyptians know that self-determination is possible, they will not stop until they have what they want. Toufik says, matter-of-factly, “Egypt is a great country.” Mourad adds, “we just need some time.”