US presidential elections: a perplexing spectacle for Europeans 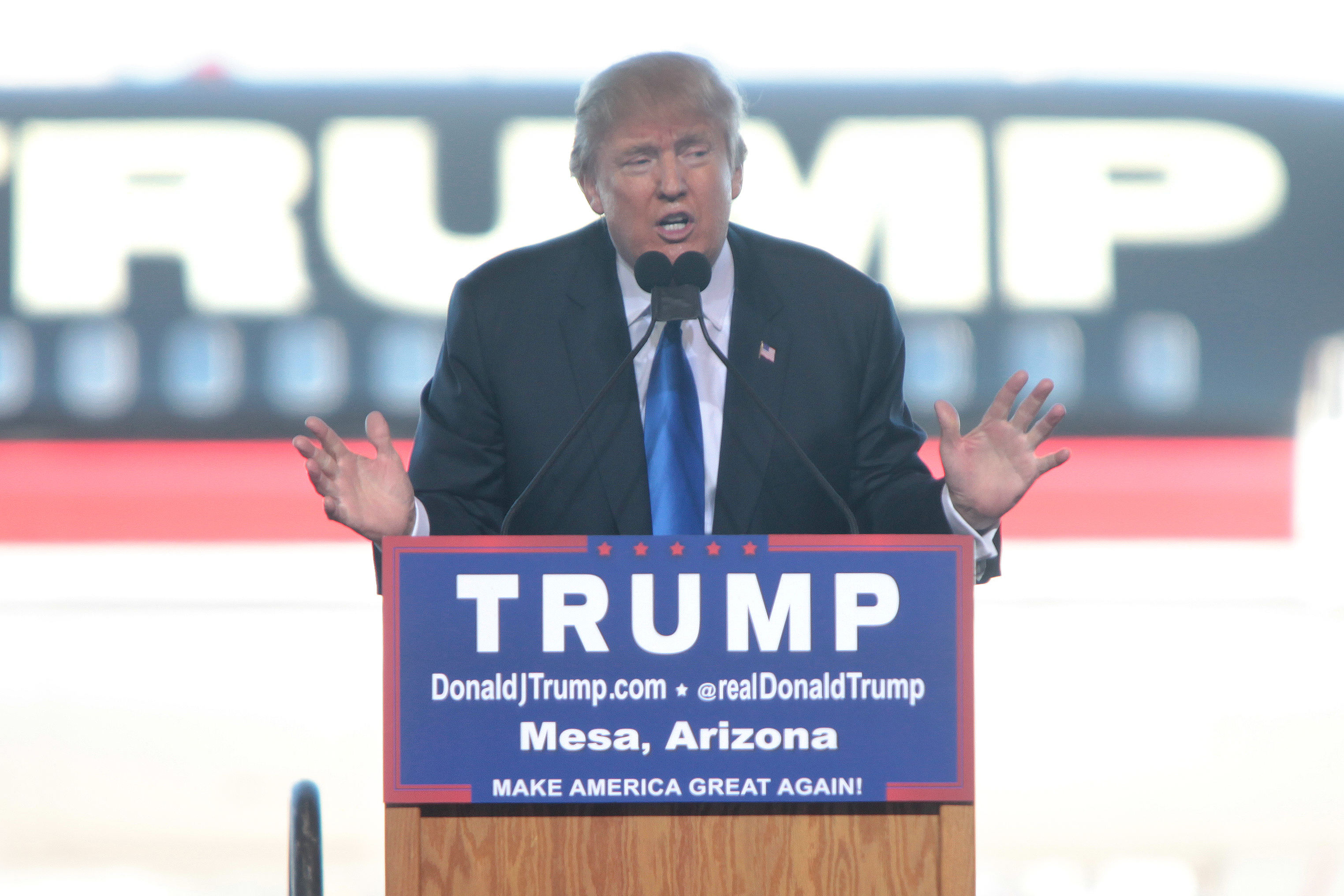 While US politics can often make no sense at all to Europeans – even to politicos – it’s probably best if we at least attempt to figure out what’s going on. Right now, the country is entering the final stages of the primary election campaigns. The primaries involve, in practice, party supporters in each state deciding who they want to nominate as their party’s candidate for the actual presidential election. Once the final candidates have been chosen, it becomes a fight between the Republic candidate and the Democrat (candidates from other parties like the Greens and the Libertarians are largely ignored). There’s just over a week until Iowa holds its ‘caucus’ (their more informal type of primary election): there, Iowa Democrats and Republicans will select their respective favoured candidates. New Hampshire will follow the following Tuesday, and from then on will be a continuous stream of primaries all the way up to the (by then most probably irrelevant) Democrat primary in DC, on June 14th.

At the time of writing, the big news is the rapid advance in popularity of self-proclaimed “democratic socialist” Bernie Sanders: all polls show him leading in New Hampshire over national frontrunner Hillary Clinton. Meanwhile, CNN/ORC polling, the latest data to be released at the time of writing, placed him on an 8-point lead in Iowa, although he continues to trail Clinton by 6.4 points when other Iowa polls are considered. Hillary Clinton is a former First Lady, former Senator for New York, and was Obama’s Secretary of State for four years; this is her second attempt at the presidency. Despite various progressive policies, 55% of those recently polled in New Hampshire rate her as the “least honest” Democrat candidate. This distrust may stem from various factors – she was previously an opponent of gay marriage, and has received campaign donations from big businesses such as Goldman Sachs. Nonetheless, her work in the Obama administration, her reputation as a very competent leader, and her historical popularity, have all made her the frontrunner: Democrats widely see her as capable of taking on a Republican-controlled Congress (the Senate and House of Representatives, i.e. the US’s version of parliament; both are elected every two years, and the entire House will also be up for election the day of the presidential election, but has been dominated by the Republicans since around the middle of Obama’s presidency). 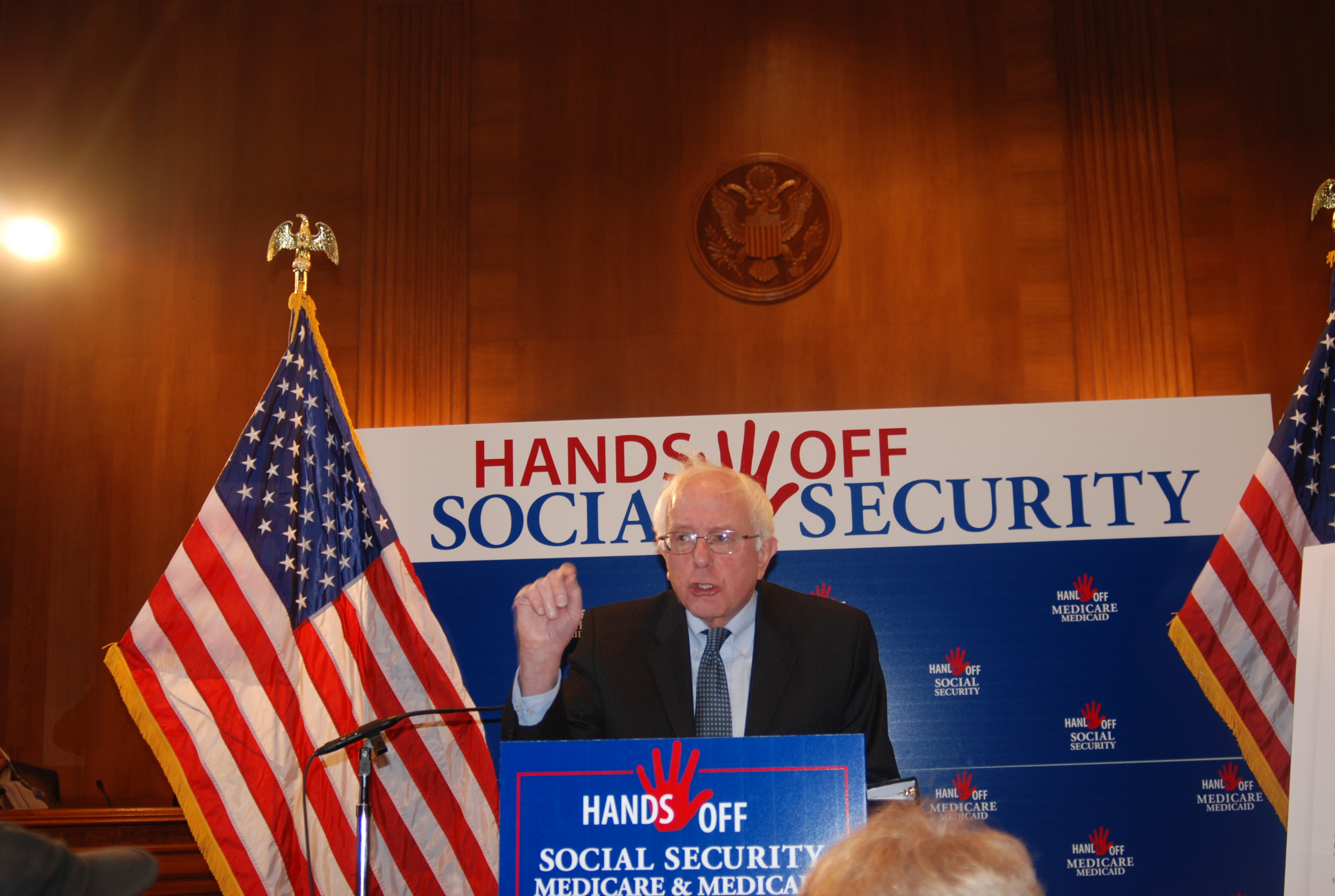 Meanwhile, Vermont Senator Sanders was seen as most honest – only 2% saw him as least. He is seen as a genuine, dedicated activist, and his campaign has only accepted individual citizens’ donations, averaging around 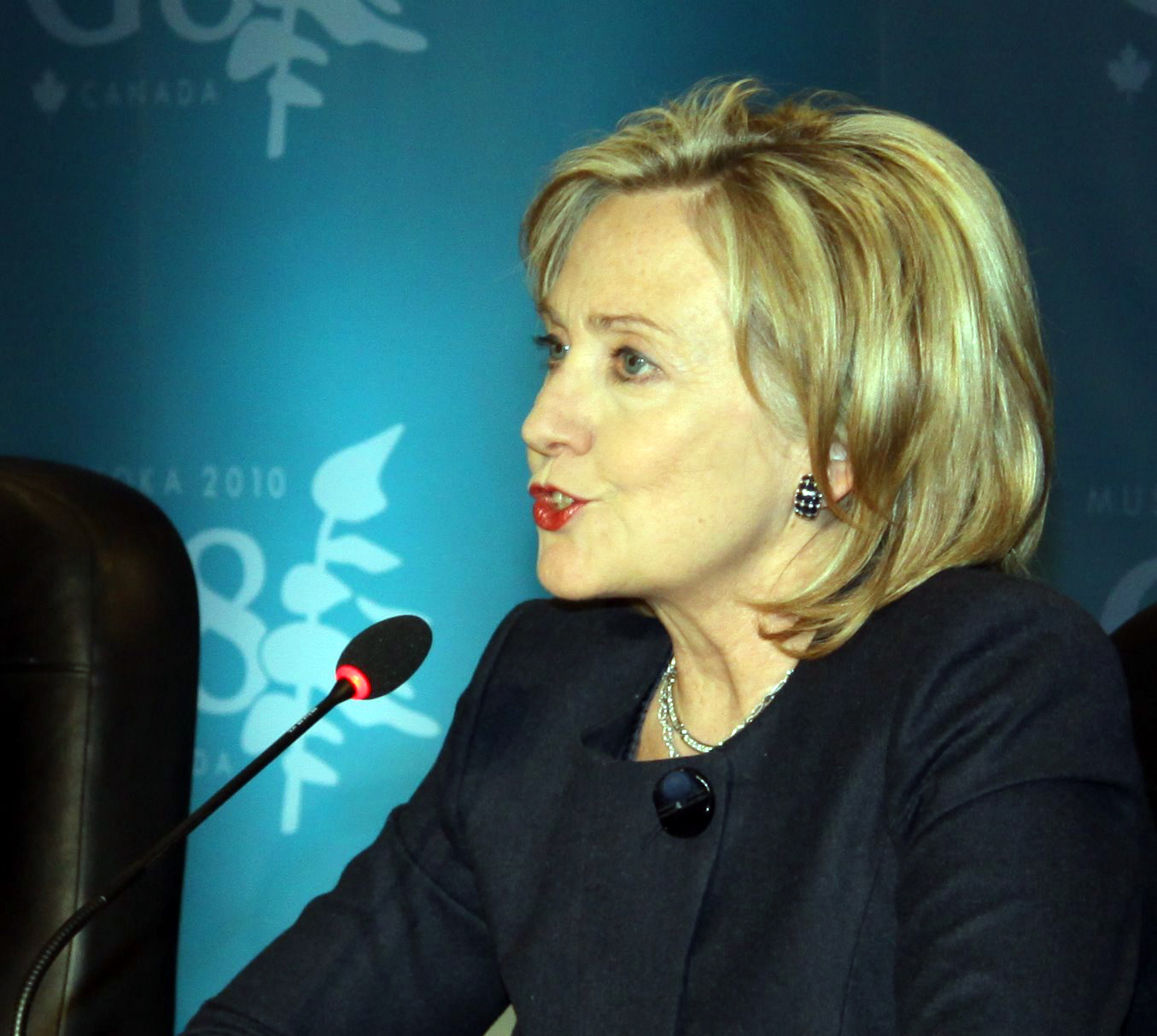 Democrat frontrunner Hillary Clinton has previously served as Secretary of State, and is seen as a competent and experienced leader.

30. Moreover, although dwarfed by the funds enjoyed by other candidates, his many supporters have given him a sizeable campaign fund, and its basis in small donations rather than big-money ones make it an invaluable political asset. Sanders was involved in the 1960s civil rights campaigns and has long been a champion of “the declining middle-class” (‘working-class’ is not a popular term in the USA), attacking the USA’s inadequate wages and social programmes, and the political power of the economic elite. He is arguing for, among other things, living wages, tuition-free universities, universalised healthcare provision, and campaign finance reform to limit the influence of big money.

Among Republicans, polling gives a solid New Hampshire lead to the now-infamous Donald Trump, recently labelled a “wazzock” and “buffoon” during a UK parliamentary debate. Trump’s campaign has been characterised by statements some would call outrageous and disgraceful, but which his followers have celebrated as a sign of his unwillingness to be constrained by “political correctness”, which they widely consider to be propagated by the supposed liberal-left establishment. The statements have ranged from those targeting Hispanics and Mexican immigrants and both the Black Lives Matter movement and the black community in general, to sexist and ableist remarks about interviewers, and, of course, his notorious call for a “total and complete” ban on Muslims entering the USA. Such statements have secured his popularity among the American ‘hard Right’, and even among many ordinary Republicans: the party establishment favourite Jeb Bush has disappeared into miniscule polling figures. Observers may be tempted to take solace in the fact that a rival candidate, Ted Cruz, is apparently catching up with Trump in the Iowa polling. However, first they ought to read this Facebook post from the liberal political commentator, academic, and former Democrat cabinet member Robert Reich, which argues why Cruz may well be more dangerous than Trump. To summarise it, while Trump might be a “wazzock”, Cruz is arguably a dedicated and intelligent right-wing ideologue (“I’m a Christian first, American second”), obsessed with destroying many of the pretty basic progressive programmes and policies that exist in the USA, such as Obamacare.

Europeans, who are generally quite accustomed to many of the social democratic policies Sanders, and to a lesser extent Clinton, are calling for, may be confused as to why there is still even the possibility of them losing out to somebody like Donald Trump. Why is there likely to even be a fight, when the American Right seems so extreme, acting way beyond the pale for most European conservative parties? It stems from a variety of factors, which start with the problematic two-party system, historical gerrymandering (the creation of geographically-bizarre electoral territories, within which one particular party has a huge advantage), and a campaign finance system which fails to constrain the influence of the super-wealthy. It also includes the fact that American political culture is very different from European political culture. A frankly horrifying video of ‘The Freedom Kids’ cheerleaders performing at a Trump rally makes this clear, but there are also deeper aspects of this, like the power of Christian conservatives and their alliance with the economic Right, and the fact that the traditional “centre-left” party, the Democrats, did not emerge from trade unions, in contrast with most European centre-left parties. Another big difference is the massive and enduring influence of Cold War alarmism: Bernie Sanders’s fairly ordinary social democratic policies, and his criticism of some of America’s historical and present foreign policy aggression, have seen him literally branded a dangerous communist.

With so much at stake, given that people like Trump and Cruz will probably lead the Republican Party into the election, Democrat voters are questioning whether a “socialist” like Sanders can triumph among the national electorate, and his ability, relative to Clinton’s, to contend with a Congress currently dominated by Republicans. There are also many who, very justifiably, argue it is time a woman won the presidency. Recently, arguments proliferated regarding whether it was acceptable to vote for Clinton just “because she’s a woman”, or not: for her part, her campaign has played to this as one of her strengths.The first point is questionable – those who are interested in polling data can peruse the ones which compare potential Republican candidates popularity nationally with that of Clinton and then Sanders here. The second is more difficult to assess, but it is worth pointing out that Congress changes every two years, that Obama has had much difficulty dealing with the current Congress (so why would Clinton be much better?), and also that Sanders, years ago, as Mayor of Burlington, showed his ability to convince business leaders and potential political rivals to come on board with his plans. On the third point – I’m not going to wade into that debate. In any case, on a national level, polls suggest the election will be between Clinton and Trump, but the early primaries in Iowa and New Hampshire could alter everything: if Iowans set a precedent by, for example, choosing Bernie over Hillary, others could be emboldened to follow that lead. This article has attempted to clarify, at least in a minor way, the situation over in the US. Now we wait and see just what American primary voters will do.