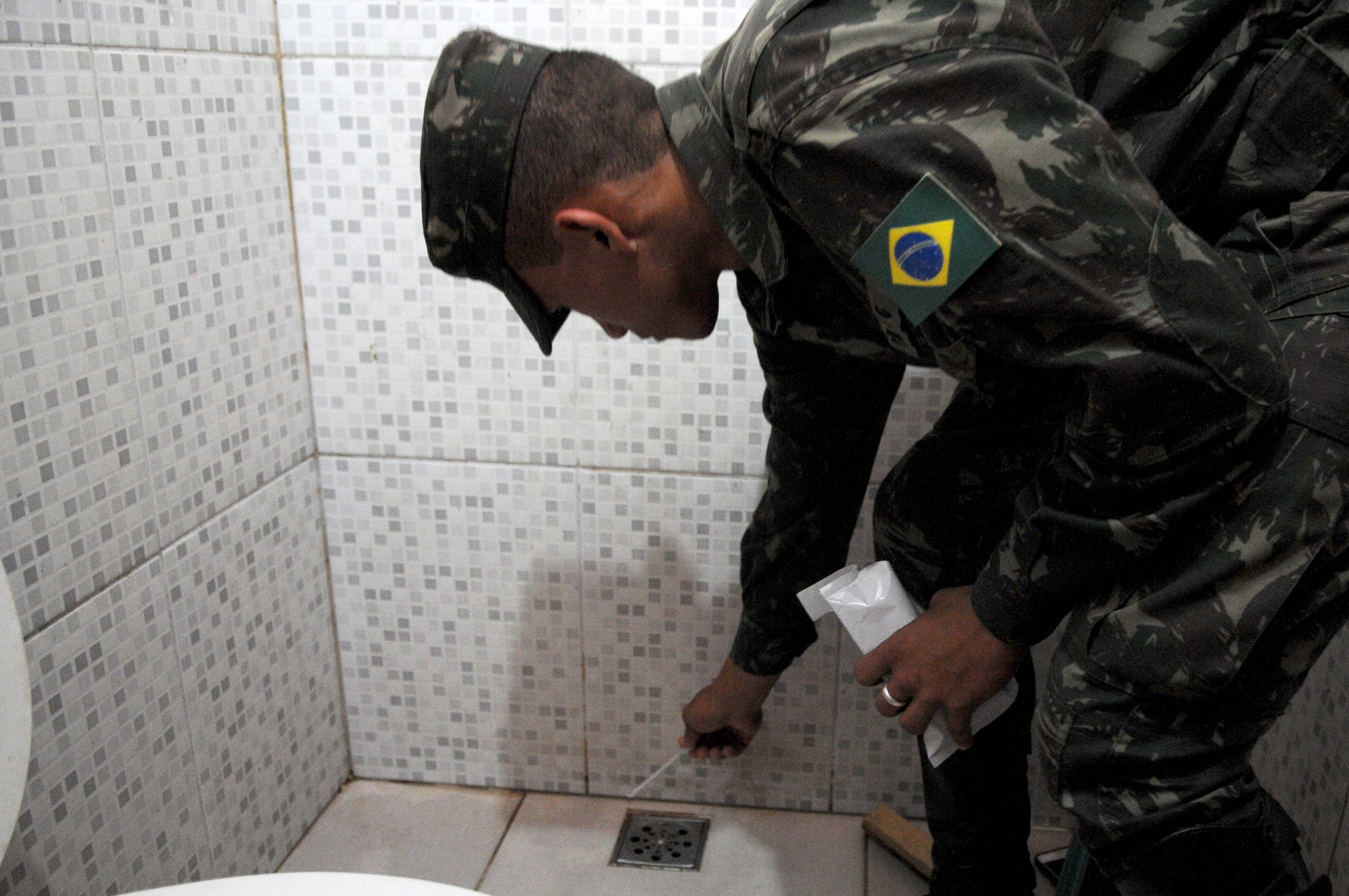 The Brazilian troops have been mobilised to try and eliminate Aedes mosquito populations.

The Zika virus is a tropical disease which attacks the nervous system, posing a major medical threat to the Americas and potentially the world. It was declared a World Health Organisation (WHO) emergency on 1 February 2016 and since then comparisons have been made to the Ebola crisis of West Africa. It was first identified in Brazil and has since spread to the rest of South America and Central America, with some cases having been reported in the US. Zika has the potential to have long-term consequences due to it causing the rare, but serious, birth defect microcephaly. Urgent action needs to be taken by government authorities to solve these issues and identify the root causes.

As with much of the media, the sudden influx of coverage on a particular story has the potential to suggest that it has suddenly arisen out of the blue. In the case of Zika, however, there are a combination of factors including poverty, deprivation and climate change which are at play. It is not a new disease; it has just been inactive for many years. But, as with any ‘new’ disease, there are significant unknowns to be considered. Zika, just like Ebola, is another disease that has the potential to hit the poorest parts of the world the hardest- the people who are least adept at coping.

Aedes mosquitos are the transportation mechanism for Zika- an arbovirus. They are more active in the daytime rather than the evening unlike the mosquitos that carry malaria so bed nets are of little relevance here. They thrive on stagnant water which provides perfect breeding grounds for multiplication, this can be a particularly disturbing issue considering the amount of stagnant water in some of the poorer areas the Americas. When this is connected to a warming climate due to global warming the equation is unfortunately near perfect for the transmission of the virus. One of the potential solutions to the issue that is being trialled is the use of genetically modified sterile mosquitos which appear to reduce mosquito populations by 90% (BBC News, February 2016). Many of the favelas have very poor sanitation and are home to some of the poorest people in Brazil, who will be less able to cope with both the symptoms of Zika and caring for a baby with microcephaly which, depending on the severity of the condition, can require long term care.

As mentioned above, the Zika virus is not a new virus and was first recorded in the 1940s, but it has remained off the medical radar with very few cases recorded prior to 2013, so much so that prior to this it was never considered a threat to human health. Again this is similar to Ebola which caught the medical and government authorities off guard due to its low profile for many years. A spike in the number of cases has suddenly prompted worldwide fear. In the wider context of climate change it is essential for the medical authorities to be ready to spring into action as new, rare and dangerous diseases come to the fore. Furthermore, the warming of the earth also means that tropical diseases now have a higher likelihood of being able to travel further north due to mosquitos being able to survive in new climes.

Although the connection has not been confirmed, the WHO “strongly suspects” (BBC News, February 2016) that Zika and microcephaly are connected. Microcephaly is when a baby is born with a smaller than average head which can cause brain damage and delays in development. So, the key demographic under threat is pregnant women whose babies are at risk of being born with microcephaly, which is usually a rare birth defect. But it is believed that Zika is fuelling a significant rise in this with 4000 cases already having been reported since the start of 2015 with this number rising everyday (The Guardian, Jan 2016). Microcephaly causes long term brain development problems which can range in degrees of severity. Some medical authorities are advising women to delay having babies whilst the risk of catching Zika is very high. There is also some evidence to suggest that Zika can have effects on adults by inducing temporary paralysis and the rare disorder Guillain-Barre Syndrome which affects the nervous system has also been connected to Zika.

Zika has been placed on the same level as the Ebola outbreak having been termed a “public health emergency of international concern” (BBC News) by the WHO, who are concerned about the rate at which it is spreading. The main concern which makes the approach to Zika different from Ebola is the link to microcephaly and other diseases. The key area to target for the medical and governance authorities is mosquitos which spread the diseases. Images circulating on the world media have shown fumigation of shanty towns and residents being encouraged to avoid having areas of standing or stagnant water.

In summary, Zika is a virus that needs to be dealt with swiftly and effectively, but this is not easy to do in the real world where there is poverty and many inequalities in sanitation and healthcare. So effective control and management of diseases like Zika are part of these wider issues that need to be addressed by the authorities. With the 2016 Rio de Janeiro Olympics on the horizon solving this problem is even more pressing.