The influence of “Damini”

A 23 year-old women died in a Singapore hospital on December 29 after being raped and beaten by a group of men, two weeks earlier in New Delhi. The rape caused mass demonstrations all over India demanding justice and protesting against the government’s unwillingness to protect women against sexual abuse. The government has tried to answer the protesters by passing new laws and prosecutions of the rapists in record time. Because Indian law does not allow identification of rape victims in the media the young women have been called “Damini”, “lightning” in Hindi by protesters all over the country. Many hope that the sad story of “Damini” will make it better for Indian women in the future.

The young woman and her male friend was on their way home from the cinema in New Delhi on December 16 when they were persuaded into a off-duty bus after failing to get a taxi to take them home. Approximately six men, included the driver, took turns raping the woman. In addition to this they violated her internally with a rusty iron bar. After this the group threw her and her friend in the ditch. The group also attacked her male friend so badly that he was still in a wheelchair when arriving in court this February. The rape and death of the young woman lead to massive demonstrations in India and got massive media attention in the rest of the world.

Already in June last year, TrustLaw published a poll where 370 gender specialists from around the world chose India as the worst country to be a woman out of the G20 countries. The poll concluded that infanticide; child marriage and slavery make India worse than countries such as Saudi Arabia, Mexico and China. “This is despite a groundbreakingly progressive Domestic Violence Act enacted in 2005 outlawing all forms of violence against women and girls”, said one of the polled Gulshun Rehman, health programme development adviser at Save the Children UK. Furthermore, new datas from International Center for Research on Women´s “safe cities” project shows that 95 per cent of women and girls consider New Dehli unsafe. “Nearly 75 percent of women and girls surveyed said they had faced sexual violence in their own neighborhoods. Nine out of 10 reported experiencing sexual aggression or violence – from obscene comments, to being groped, stalked or sexually assaulted – in a public space in their lifetime. Six out of 10 reported this for the last six months preceding the survey.” 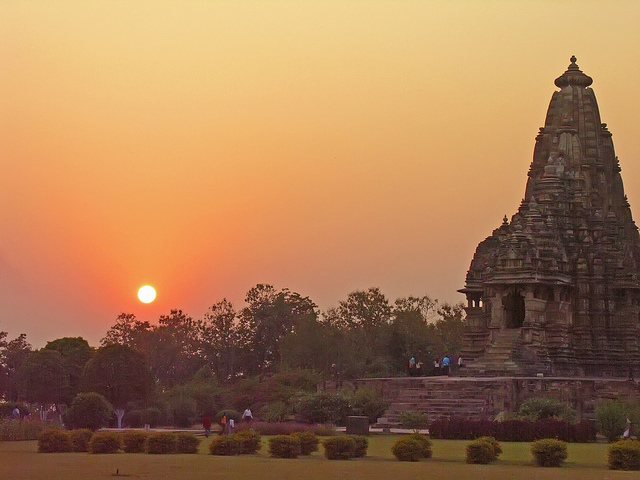 Nandita Bhatla, senior technical specialist for gender and development in ICRW’s Asia Regional Office claims that the impact of the gang rape and death of the young women in Delhi in the end of December could represent a turning point in Indian society. Prime Minister Manmohan Singh stated that the mass protests “are perfectly understandable reactions from a young India and an India that genuinely desires change.” And referred to the nationwide protests shouting for political reform and justice since the attack December 16. He also said that “It would be a true homage to her memory if we are able to channel… these emotions and energies into a constructive course of action.”

Even though activists are right to claim that the Indian public is paralyzed when it comes to injustice against women the case has come to court at a record pace as part of the government´s plan. In the first week of January the government also hurried to reform several parts of Indian law concerning crimes against women. A three-member team committee had one month to renovate Indian law. With help from an enthusiastic team of lawyers working up to 20 hours a day, the committee went through 80,000 suggestions given by people from all over India given by phone, mail and internet. Some of these suggestions are already passed into temporary law, and they might be part of the new permanent law on sexual violence when the Indian parliament will be voting in the end of February. Two of the key changes are broadening the definitions of rape and consent. Ms. Baxi, a sociologist who studies and teaches at the Centre for the Study of Law and Governance in Delhi says that the new laws are “incoherent and inadequate,” because of the aspects of rape that it dismisses. For instant these new laws do not criminalise marital rape. The Indian government has also raised the maximum sentence to death penalty for “extreme” rape cases, which has been seen internationally as controversial.

It will be interesting to see if the government will be able to satisfy the tens of thousands of Indian protesters in the next few months and years to come. The issues surrounding rape and sexual abuse are ingrained in society and changes are not done over night. Structural changes will also be needed, such as upgrading the Indian police.

Hopefully the terrible destiny of “Damini” will keep on inspire everyone to fight injustice, not only in India but also in the rest of the world.