The end of an era in Venezuela 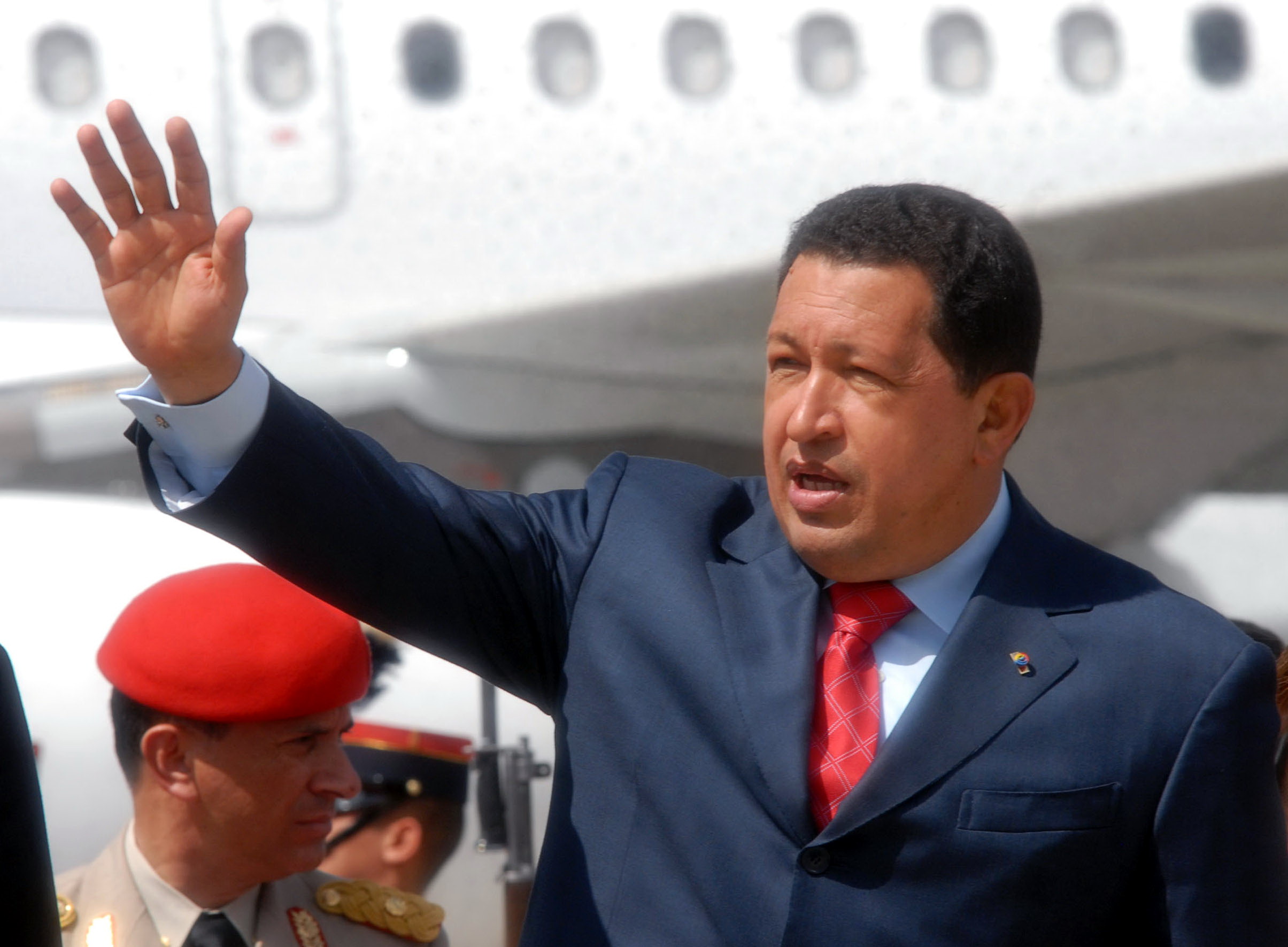 It is all-change in Venezuela as the opposition coalition claimed a landslide victory earlier this month. This marks the end of a 16 year socialist government founded by the late, charismatic Hugo Chavez, who died in 2013. His successor, Nicolas Maduro, has since seen huge economic problems develop in the country, with major basic food shortages, triple-digit inflation and a spike in the levels of violent crime alongside the shrinking price of oil – Venezuela’s main source of income. The country saw a 10% drop in GDP and inflation level of at least 100% in 2015 and is expected to see a 6% drop in 2016 with the unemployment rate expected to reach 18%. As a result, Maduro has been looked upon less and less favourably by the Venezuelan public, despite being hand-picked by Chavez as his successor.

Maduro has received many messages of condolence from many countries in the region, with Raul Castro of Cuba and Nicaraguan president Daniel Ortega sending messages of support to Maduro and urging him to lead the Chavista movement back into power.

While it was a peaceful and democratic election, praised by the US secretary of state John Kerry, the lead-up was not without its drama. Less than two weeks before the election, regional opposition candidate Luis Manuel Diaz was shot dead at a campaign rally and in the two weeks previous to that the opposition reported multiple assaults and harassments against its leaders, accusing ruling-party supporters of being responsible. With Venezuela being a particularly violent country – in 2012 it had the second-highest murder rate in the world with 54 killings per 100 000 inhabitants – there are fears of a potential violent backlash from socialists, with the anti-government protests of 2014, in which 43 people died, still fresh in the memory.

Ultimately though, what does this mean for Venezuela?

Maduro’s presidential term, which expires in 2019, will continue and he will keep control of the executive and judicial branches of government. The opposition, however, gained a supermajority of 112 seats out of a possible 167. This is hugely significant as it gives the coalition far more strength to curb Maduro’s power and even force him from his position. With the supermajority, the coalition will now be able to remove Supreme Court justices, pass laws, and most importantly, re-draft the constitution that Chavez established in 1999. It is this re-draft of the constitution that could potentially signal the end for Maduro. He has hinted that he would resist attempts on his position, and there are fears that this power struggle could put the pressing issue of the economy on the backburner, possibly resulting in a worsening situation.

One of the first, and most significant actions of the coalition is likely to be the passing of an amnesty bill which would release political prisoners jailed for their opposition to Maduro’s government. This would include Leopoldo Lopez, who was sentenced to nearly 14 years in jail in 2014 having been convicted of promoting the political violence that killed 43 people. As well as Lopez, the bill would release over 70 political prisoners, significantly undermining Maduro and his actions over the course of his tenure.

How long it takes for this inevitable power struggle to be resolved is going to be the main issue for Venezuela. Currently a country in crisis, Venezuela desperately needs political stability to allow the huge economic problems to be addressed because until this happens, the situation will only get worse and the people will continue to suffer.