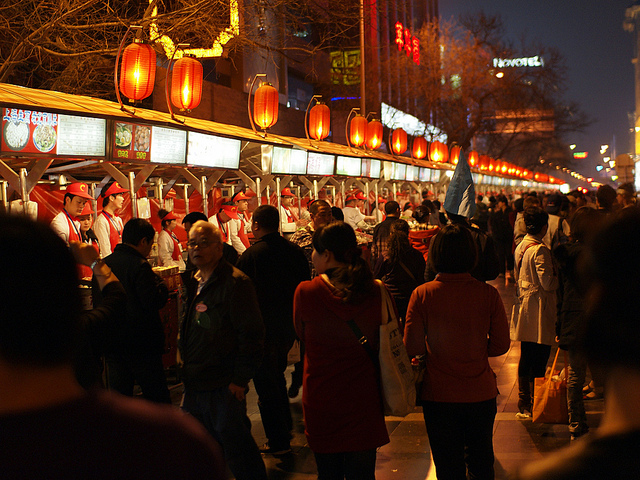 China is likely to dominate the coming century

“Teenagers in China today are witnessing the rise of a superpower,” explains Kit Ho Chee, General Manager of Intel China. In our lifetime, we’re in the midst of the redistribution of control, a global power shift from the West to East. Let’s face it: the rise of the Chinese dragon has influenced global dynamics at such a scale that by 2050, it is projected that its economy will be twice the size of the American economy. Last century, it was all about the West. This century, it’ll be a little different.

Gangnam Style, BB creams, nail art: the cult of Asian products is exported in a one-directional stream from Asia to the West. Traditionally, cultural influences flowed from the West to the East. Today, this reversal has led to a revelation that seemingly every successful hit permeating the West has come from Asia. At this rate, SK-II will be the new Chanel and Oriental style, topped off with cheong sams, will be the new ‘it’ trend. In Utah, a state in the United States of America, there are more than fifty schools with Mandarin immersion programs, in hopes that students will take advantage of this opportunity to understand the Chinese language and culture. Similarly, in Australia, the government has released a white paper on Australia in the Asian Century, effectively coining the neologism used here.

International expat students are told to take advantage of China’s flourishing economy, which Ting Ting Guo states, “will continue to provide opportunities in various sectors for at least the next five to ten years.”

With the flourishing economy has come the rise of new companies. Fortune 500 businesses such as Disney and General Motors have established significant plants in China. And, retail giants such as Forever21 and H&M have set a shopping platform. The economic growth and germination of new businesses in China allows for students to gain firsthand working experience. Internship programs allow students to both explore career options as well as to experience life in ten years time at large-scale companies across the world.

“Given China’s rapidly growing economy,” Guo reflects, “Mandarin is the way to go. Make sure you master the written language as well as the spoken language. Knowing Mandarin gives you a decided advantage when you’re conducting market research/due diligence.” We’re told to take advantage of our environment and begin a learning process. This execution, with the exception of a diatribe in learning how to hack up something in your throat onto the street, starts with learning the language. Lloyd Peterson, former Director of Admissions at Yale University and Vassar College, remarks, “China is very important on the world stage and understanding Chinese culture is no longer a luxury. It is now a necessity.” 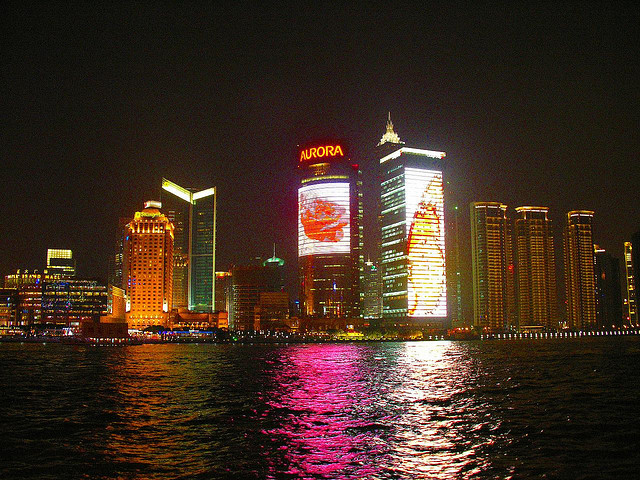 “Witnessing the rise of a superpower” – Shanghai

As a proud American-born-Chinese, I remember the first time I sat down to learn Chinese. You could’ve flipped the page upside-down and I would’ve noticed no difference. I started to grudgingly open the pages of a Mandarin textbook only due to my grandparents, who only spoke a mixture of Mandarin and Shanghainese.

Growing up in an expatriate community, according to Chee, provides “an advantage to be comfortable working across different communities as the workforce becomes global. Talent is found in all four corners of the Earth, and collaborating across national boundaries and racial lines requires a professional to be comfortable with working in a global society.” Despite pressure to immerse yourself in a fully Chinese experience, many teenagers end up in an ‘expat bubble’ hardly venture beyond the green pastures and Starbucks. Students living in Shanghai, for example, are reluctant to pop this barrier. “I’m a little intimidated by Puxi. It’s just too different,” explains Jen Williams about the ‘local’ side of Shanghai. This disparity between rich and poor allows us to question the growth of China at a 7% increase rate or wonder if its peak is already behind us the growth that happened over the past decade, or even arguably, the last thirty years, has begun to diminish. We are exposed to a harsh reality that seems so disjointed from postcard-perfect photos of the Terracotta Warriors and the Great Wall; it is these experiences that remind us that China is made up of more than history, but also the plight of its present inhabitants.