Singapore votes “No” to Adam Lambert’s performance, but… 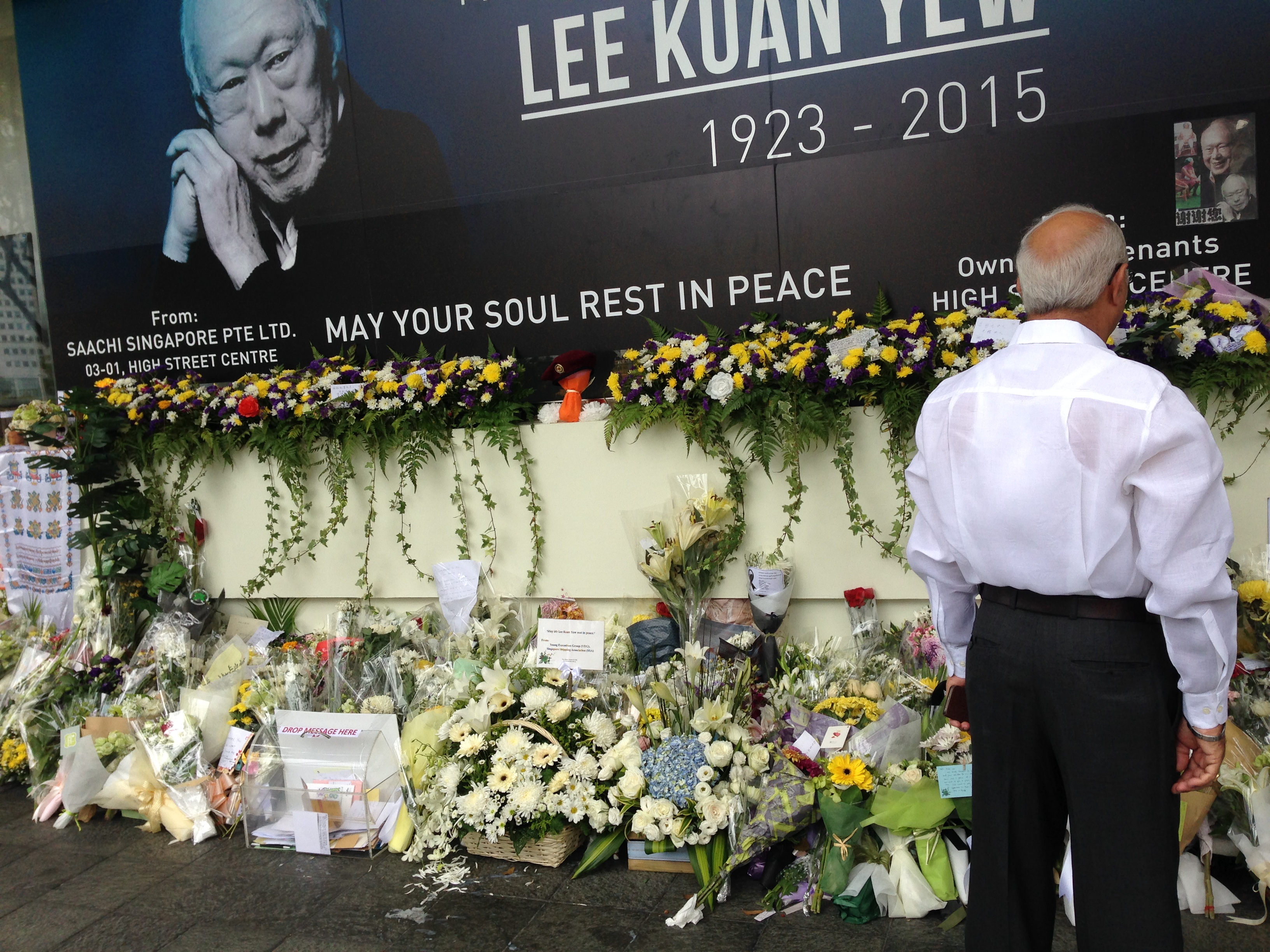 The Singapore community garnered 20,000 signatures for a petition to write off Adam Lambert in the upcoming 2016 countdown party. This no doubt attracts many critics of Singapore’s so-called backwardness but before you log onto social media to spread the primitiveness of Asian culture, I’d like to redirect readers to focus not on Adam Lambert’s performance, but rather the wider debates and controversies concerning the regulation of homosexuality in Singapore.

Those around me have started reblogging this news story with comments about the outdatedness of Asian culture. What they fail to realise, in their calls to help so-called deficient cultures, is that they are legitimising the current global domination by the United States and Europe which is unfair to say the least. Nor do they understand the local situation in Singapore, and do not see the thriving and slowly ascending LGBT scene with its diverse supporters. Singapore has cultivated active organisations, notably People Like Us known for being involved in the annual Pink Dot to promote the right to love. There are nightclubs specially catering to the LGBT community, and there is a myriad of societies dedicated to this by producing artwork, plays and literature. The fact that the government does not make the LGBT scene high profile is a strategic resistance at westernisation, but it in no way equates to homophobia.

The late Lee Kuan Yew and the current Prime Minister, his son Lee Hsien Loong, are strong advocates of the heteronormative family unit as the building block of Singaporean society. The controversial penal code 377A which outlaws consensual sex between men is criticised for its disregard of human rights, but ironically this originates from British colonialists. There ought to be a reconsideration of the processes of knowledge production and whether “knowledge” deserves to enjoy universal application. Citizens are exposed to particular sets of values imbued to them from their discursive environment, and being “liberal” easily crosses the line into being oppressive when one insists on “liberalism” such that others’ preferences are denied. Singaporean politicians wish to assert power to resist western liberalism by maintaining heteronormativity in national law.

Generally, westerners have a poor understanding of the history of embedded heteronormativity in Singapore, and they critique it without reflection on their own very much imperfect societies. America has been plagued by racism and the recent spade of African American shootings and the acquittal of their white attackers shows a blatant disregard for Black lives. It is ironic that they proclaim themselves as the greatest democracy in the world, as apart from racism, there are clusters of homophobic communities all over America but these are rarely given attention as America wants to project themselves as all-accommodating. We should move away from homophobia alone to consider a more well-rounded evaluation of a society based on various components. Thinking along these lines makes evident that no country is “developed”/”first world” for that implies perfection which has not been achieved by anyone. The opposition to Adam Lambert’s performance is read as homophobia because some have magnified a non-representative group of Singaporeans and equated their actions with the rest, which is a fallacy. All things considered, every society has its own edge and judging Singaporean culture based on 20,000 people who voted a homosexual performer off the stage is a rather microscopic thing to do.

Heteronormativity can be read as an attempt to resist western hegemony in terms of apparently liberal and open values. When the British left, Singapore faced deplorable conditions like mass starvation and poor hygiene. The late Lee, with his People’s Action Party (PAP), decided on a pragmatic and utilitarian approach for improving the population as rapidly as possible. This fostered what is known as a more communal culture where the needs of the nation and society are of higher priority than individualism. When criticising Singaporean heteronormativity, commentators are doing so from a detached and rather ignorant perspective. For one, they did not grow up Singaporean and do not understand that placing society over family and family over self brings a different type of fulfillment and satisfaction. Instead of assuming dominant western narrations of individual happiness as of utmost importance, there should be a basic respect and acknowledgement of the validity of non-western views on global issues. Ultimately, as long as one is not native, it is too easy to use one’s imbued values to degrade others who are different.

Personally, I am for LGBT rights. I was raised in a community-oriented environment but I am not totally selfless and incapable of deriving personal satisfaction as my decisions are not completely dictated by familial desires. Rather, I believe that many young Singaporeans like me navigate their life choices by arriving at a compromise between personal and communal preferences. My friends and I may support LGBT rights, as seen from an opposing petition with more than 24,700 signatures, but we respect the more conservative views of other Singaporeans. Adam Lambert is performing after all, and I cannot be more than happy. But I urge readers not to adopt an aggressive stance towards Singaporeans against homsexuals, for that would defeat the purpose of respecting differences in the first place. LGBT supporters have won the fight for Adam Lambert, and we welcome his performance wholeheartedly without forgetting to respect those who were originally against it. Supporting or denouncing LGBT rights is neither right nor wrong, it is simply a matter of choice motivated by differing personal circumstances.