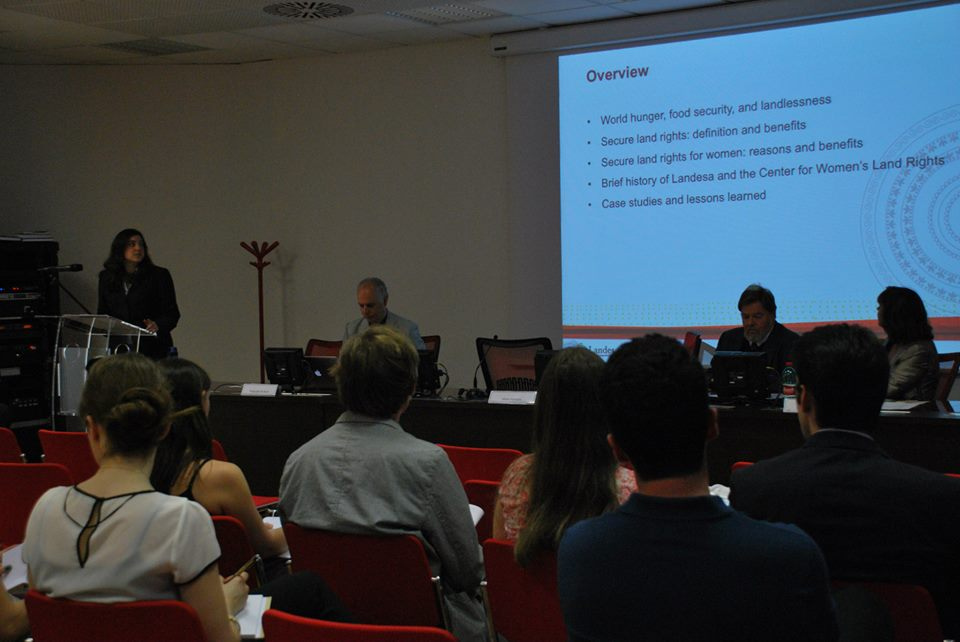 Some feel that NGOs are increasingly becoming spaces for the articulate and educated, rendering them elitist.

Non-governmental organisations (NGOs) increasingly play a key role in international politics and economics: it has been said that if NGOs were a country, they would have the fifth largest economy on the planet. With immense resources at their disposal, mass memberships, seven-digit mailing lists, and household brand names like Oxfam and Greenpeace, groups which originally were or would have been under the control of amateur volunteers increasingly employ huge staffs – sometimes full-time activists earning a subsistence, but often also highly qualified experts being paid competitive salaries. What are we to make of the trend towards professionalisation?

To many radical thinkers, professionalisation has neutered NGOs. To professionalise is to bureaucratise. What were once counter-hegemonic social movements built up from the authentic grassroots are now, allegedly, mere instruments of global capital. Arundhati Roy has described this process as “NGO-isation” – whereby NGOs function simply to create social stability in an unfair system, as neoliberal elites mould the world in their own image. In other words, it is now members of the neoliberal elite who control the NGOs, rather than the people outside that elite, and so NGOs undertake their work from a position which accepts the basic premises of neoliberalism: that private enterprise and efficiency is the key to growth; and deregulation and privatisation the key to private enterprise and efficiency. The counter-argument is that these premises lead to a situation where private capital has free reign to lower wages, cut their workforce, and wreck the environment in the pursuit of a “growth” and “efficiency” which, in transpires, is simply a euphemism for “maximal profits”.

By accepting this logic, through the promotion of mainstream ‘experts’, NGOs are accepting the status quo. NGOs arguably come to replicate other hierarchies linked to the world’s hegemonic power structures: primarily, white supremacy, and patriarchal heteronormativity. For example, ‘The Wretched of the Earth’, an anti-imperialist coalition of grassroots movements for people of colour, furiously criticised the operations of “liberal” NGOs like Avaaz and Oxfam, calling them out for their ‘whitewashing’ of the London Climate March; the group lamented the “theft of narrative” that took place when the big groups which organised the march tried to prevent the activists’ anti-colonial slogans from taking centre stage. One quantitative example of how hegemonic hierarchies have become replicated within NGOs is the fact that 75% of NGO workers are female, yet the majority of leadership positions are held by men. The argue runs that if the NGOs themselves are not providing an example of internal democracy and a heightened level of social equality, so the argument goes, how can they be entrusted to fight for genuine empowerment of the oppressed?

The offices of Amnesty International and Human Rights Watch (HRW), both groups which emerged out of a human rights movement with its origins in Christian activism and other dedicated but amateur grassroots participation, are now populated by qualified lawyers, with multiple degrees and experience at the big inter-governmental organisations (e.g. the EU, and the UN), but often no history of ‘genuine’ activism within the groups themselves. This, it is said, locks passionate but unqualified activists out, so that they are confined to the role of mere supporters with little real control over the group’s future. In the First World they may pay participate by paying a subscription, but in the Third World they are powerless and almost irrelevant. Social movements, which have long been portrayed as a key outlet for citizens’ participation in an otherwise aloof political system, are thus simply integrating into that aloof system and leaving the people behind.

With these criticisms, is there a progressive case that can be made in support of professionalisation? A few arguments are certainly worth our attention. Firstly, there is a long-term trend in Liberal political science which questions the premises of radical thinkers’ preoccupation with increased political participation. This school of thought, led by thinkers such as Joseph Femia, argues that citizens are, by and large, not interested in putting all of their time into activism, preferring to focus on their personal interests. On this basis, the best we could hope for is that citizens put some of their money into NGO memberships and some of their time into signing occasional petitions or perhaps turning up for a pre-organised protest, while delegating responsibility to experts to lobby for public interests. These thinkers would argue that any attempt to substitute raw activism for expertise would simply flop.

A second and related argument is that, since the business lobby is able to make use of slick, elite lobbying firms, hired ‘consultants’, and (according to the the arguments of the late Ralph Miliband), Old Boys’ networks within the government and civil service, it may be that, within our representative democratic system, the only way to ameliorate the structural bias which favours big business is to use elite lobbyists of our own. This is a rather pessimistic view which assumes that the system is rather well-entrenched and that protests and direct actions are unlikely to be much of a success.

Thirdly, there is the argument that professionalisation serves to prevent corruption. By forcing NGOs to complete regular audits and achieve quantitative targets, those NGOs are less able to embezzle funds handed over by donors. As a by-product of this, Third World NGOs have to find those with the necessary education and qualification to complete lots of paperwork, and hire them full-time. One academic paper outlines a new approach which retains this focus on accountability-through-targets, but substitutes face-to-face relations and the building of personal trust for the mountains of paperwork, to prevent the strategy impeding on grassroots activism.

A lot of the arguments about whether or not professionalisation is a good thing do come with ‘progressive’ intentions, yet begin from different premises about things like democracy and participation. This writer would argue that things like the constant work of Amnesty and HRW to monitor governments worldwide, and the work of Greenpeace to combine direct action and popular protest with inside lobbying, do mean that professionalisation has held politicians to account on important public interests like human rights and the environment. Politicians are motivated by their chances of reelection, but it is an old law of political science that “diffuse interests” like environmentalism will struggle to mobilise and become an active political force when lacking in good, effective leadership. Perhaps the key must be to use the leverage that the people hold over NGOs – fees, donations, petition fodder, the ability to mess up NGOs’ quantified targets through non-participation etc – to hold them to account and ensure they stay connected to the grassroots and do not descend into deeper and deeper elitism; and in turn to make use of them as vehicles for spreading political knowledge and getting people interested in big causes. Spreading political knowledge and politicisation is, after all, a good way to move towards changing the system itself.