Iraq and Syria airstrikes – a short term success but what about long term? 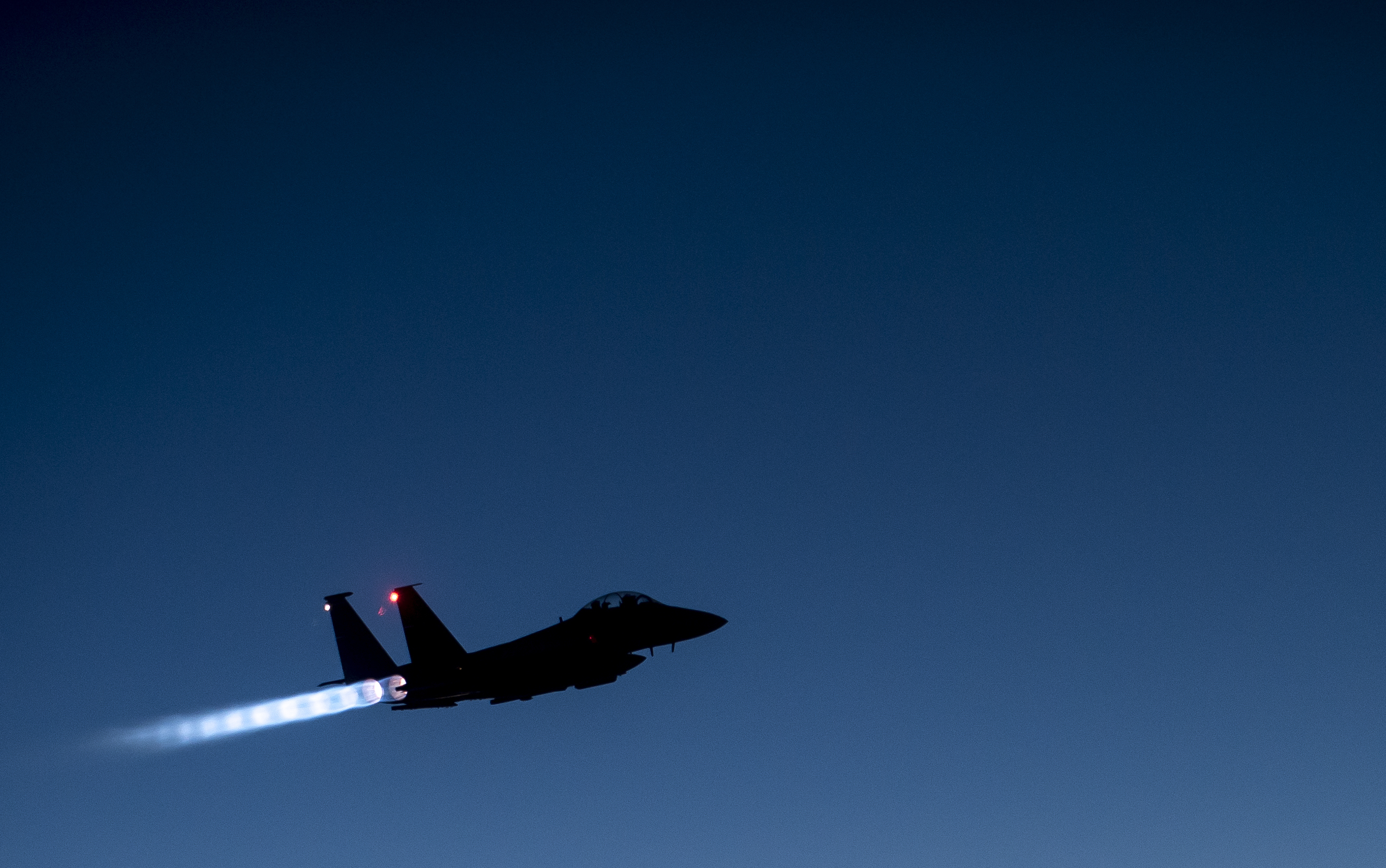 The UK Parliament voted in favour of airstrikes in Syria on December 2nd 2015.

It has now been close to two months since our MPs voted in our strikes and while many people opposed them, their success is becoming increasingly obvious; only very recently was the siege of Aleppo broken and major steps taken forward and Ramadi – a major strategic position in Iraq – was reclaimed from ISIS last month. On top of this we know figures like Jihadi John have been successfully targeted by the British forces showing that we do not take lightly people joining ISIS from our own country and that a British citizenship will not make you safer.

However, if they airstrike campaign continues to be a success and eradicate ISIS, what next? This is the crux of the issue which we have largely been prevaricating from and will soon be faced with. This is a region now so devastated by the conflict that entire cities look as bad as Berlin post World War Two. Where will the stability come from? Where will new states emerge from? Who will hold power?

The truth is that lack of an obvious future provides a big issue – rebels fighting ISIS may, once the dust has settled, no longer actually want to be part of their original state. It seems more than likely that the Kurds, who have put in a strong fight against ISIS, may want their own state with little or no opposition available to them unless Iraq intervenes militarily and who is to say the Syrian rebels will be happy to simply slide back into being Syrian? This is a region divided culturally after its colonial legacy and if all authority is removed from the area it is hard to say what may happen post-ISIS.

If we get involved we will be attacked for being neo-colonialists potentially seeking another Cold War with Russia for influence over states in the Middle East. If we do not get involved the region may fall into chaos again and we will be blamed for it as a result of our airstrikes and if we try to negotiate with local authorities and groups we may prove unsuccessful and look like we led a failed campaign or propped up new radical regimes which turn out to be worse than the predecessors.

There is no doubt in my mind that the airstrikes was the right way to go forward but I am more than sceptical of what may come afterwards; our timidity towards involvement in the region means that our lack of involvement will become the main problem. If we want to create a stable region it is imperative that we at least try and create a post-ISIS plan in conjunction with the Americans, French and Russians that can be taken to the UN and implemented otherwise all our money and effort on removing ISIS may prove nothing more than an expensive failure. I however fear that we will not learn from our past mistakes and what has been a great success will fall into the history books of another Middle Eastern intervention which has only worsened the situation.