How to kill a fanatical Muslim leader? 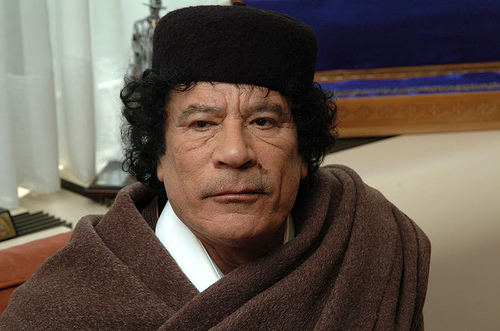 Having returned to the cold North-East from the much warmer Middle East a month ago, after spending half a year continuing my studies of Arabic in Syria and Egypt, I am beginning to miss the instant access to the varied Arab and Muslim opinion on current developments. The thoughts of friends, teachers and students (whom I taught English) on the Arab Spring and wider issues in the Middle East would often prove very interesting and provide an insight and a way of thinking that simply would not come to the mind of a Westerner.

The capture and subsequent beating and killing of Muammar Gaddafi last week brought this to mind. Whilst the news of Gaddifi’s death was welcomed in Europe as the beginning of the end of the armed conflict that ended the tyrant’s 42 year rule, there was also some unease. The new Defence Secretary, Phillip Hammond, admitted that the way the former dictator was killed left the reputation of Libya’s National Transitional Council, “a little bit stained,” and both Human Rights Watch and Amnesty International raised concerns about his killing.

What, however, are the views of ordinary Arabs and Muslims? What is their reaction to the death, killing or execution of a fellow Muslim, who was also a thoroughly vile despot or terrorist?

I arrived in Cairo on the May 1st —flying and escaping from the deteriorating situation in Damascus—and headed straight to stay at my youth hostel. The following morning I was woken up at 5.30am by a fellow guest, a politics student at Yale and former White House intern, whom I had met the night before. He beckoned me over to his laptop and showed me President Obama’s speech announcing the death of Osama bin Laden. As young Americans started to assemble and celebrate in Washington and New York, a new day was dawning in Cairo.

My American friend feared reprisals against Westerners but in reality, apart from a few Salafists trying to hold special prayers for the former Al-Qaida leader, the death of bin Laden did not excite an immediate response from people. It did, though, provide a variety of different reactions and opinions. One Arabic teacher suggested that he might be considered a martyr, as he died seeking the defence of his wives and children. Like many Middle Eastern governments, many Arabs expressed satisfaction with the death of bin Laden, though many others were also quite ambivalent towards it, especially given the current events in their own country and the wider Middle East. 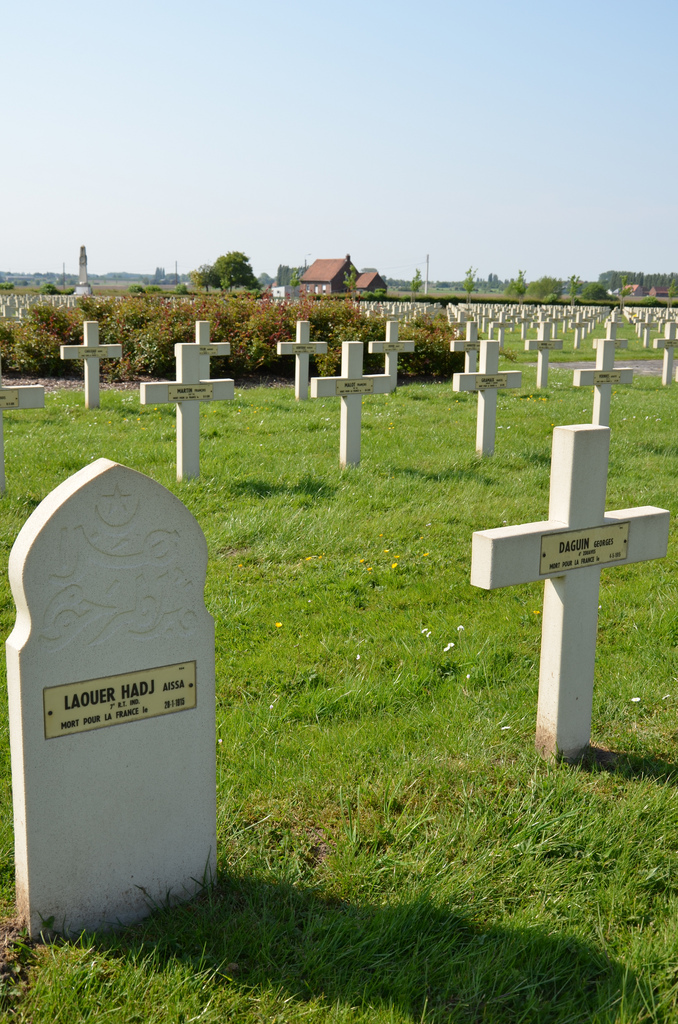 Conspiracy theories surrounding September 11th are in abundance in the Middle East and also there were many surrounding the death of the terrorist attack’s orchestrator. Many questioned the lack of photographs and the burial at sea, which was also problematic for those who might have welcomed bin Laden’s killing and who were more likely to believe what is generally accepted as the truth surrounding the events. After seeking the approval of the Saudi government, Muslim religious rites were performed aboard the USS Carl Vinson and bin Laden’s corpse was disposed of at sea. Burial at sea is very problematic for Muslims, as the corpse ought to be buried perpendicular to Mecca. The corpse should not be in any way mutilated, which a corpse could be if buried at sea where it can be ‘eaten up by sea predators,’ as one Islamic philosopher writes.

The head of Al-Ahzar University, a seat of Islamic learning for centuries, located in Cairo, called the burial at sea an, “affront to religious and human values,” as it transgressed Islamic custom, when a land burial could easily have taken place. Despite committing terrorist atrocities, bin Laden was still, in the opinion of seemingly all the Muslims I have met – both those who found the death problematic and those who did not—entitled to a proper Islamic burial.

The idea of maintaining one’s dignity and respect during and after death, as a Muslim, was also applied to Saddam Hussein. Executed on the first day of Eid-al-Adha (an important religious festival for Muslims), his death was a cause of celebration to some but the timing was regretful to others, as being executed on a religious holiday was akin to being treated as an animal. Rather than greeting the news of the death of the former Iraqi despot with gladness, said one Egyptian, he became an object of sympathy, not because he was executed but because of when he was executed.

After being presented for all to see in Misrata and also having numerous injuries apparently inflicted upon him after his capture, Gaddafi’s corpse was buried with full Islamic rites early on Tuesday morning, demonstrating that he too was deserving of some dignity in death, if not at the point just before and after.

In perhaps stark contrast to, certainly historical, Western ways of thinking, tyrants and terrorists like Osama bin Laden, Gaddafi and Saddam Hussein, retain their rights as Muslims to a proper burial and their corpses are, ultimately, meant to be treated with respect, no matter what they might have done during their lifetimes. Their actual killing or execution might not be called into question or disputed, but how they are killed and how they are buried must respect, and the individuals remain deserving of, Islamic practice and custom.