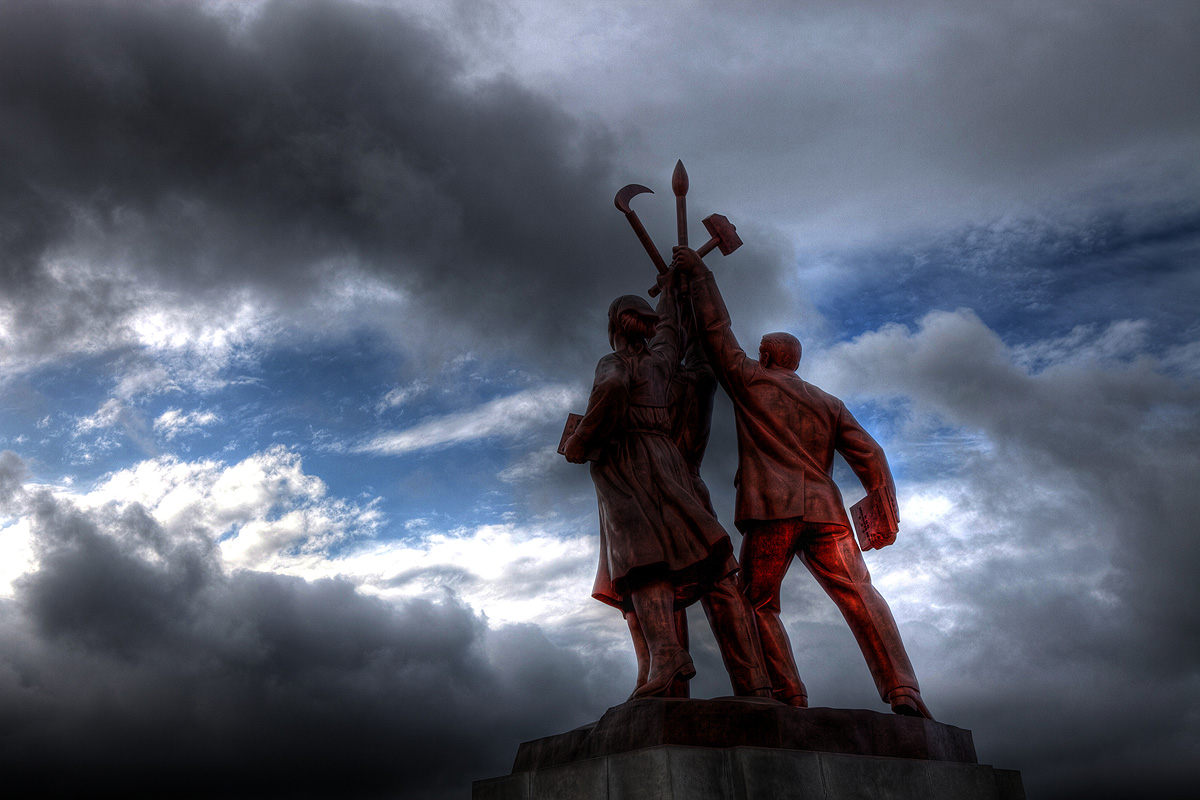 North Korea has found it difficult to sustain itself without outside support, despite the isolationism implied by its ‘juche’ ideology.

For the past few weeks all eyes have been on Ukraine as a heated standoff between Russia and the West intensified into what is now a very grim ‘tug-of-war’ over the state which, ironically, derives its very name from the term “the borderland”. This messy geo-political game comes at the cost of innocent lives, pawns on a chessboard barely seen as global aspirations clash. As this saga rattles on, it seems to be going unnoticed that Putin doesn’t have all his eggs in one basket over Ukraine; he’s formulating a much wider global and diplomatic strategy in his pursuance of international revisionism against the American-led Western order. Putin’s Russia is an aggravated wolf, a cunning one at that, frustrated and threatened by what they perceive as NATO expansionism and an American belief in global kingship stemming from the end of the Cold War.

In standing up to this, Putin projects himself as a hero to his own people, yet on the international sphere he’s alienated and in desperate need of friends. As the saying goes, “the enemy of my enemy is my friend”, and in international politics that tends to be true: Putin has turned his head towards aligning himself with some peculiar and questionable regimes, in particular, the one led by the comical, yet dangerous, despot who’s routinely mocked for his haircut – Kim Jong-un’s North Korea. Under the radar, Russia and North Korea have rapidly entered into a number of large scale agreements, deals and initiatives. Whilst this could be perceived as desperate, it speaks words about the lengths Putin is prepared to go in order to win his standoff with ‘the West’. A friendship with North Korea allows Russia to maintain a sphere of power in East Asia, a strategic outpost up against the U.S-friendly regimes of South Korea and Japan – which are not only hubs of economic strength, but also home to large U.S military bases. 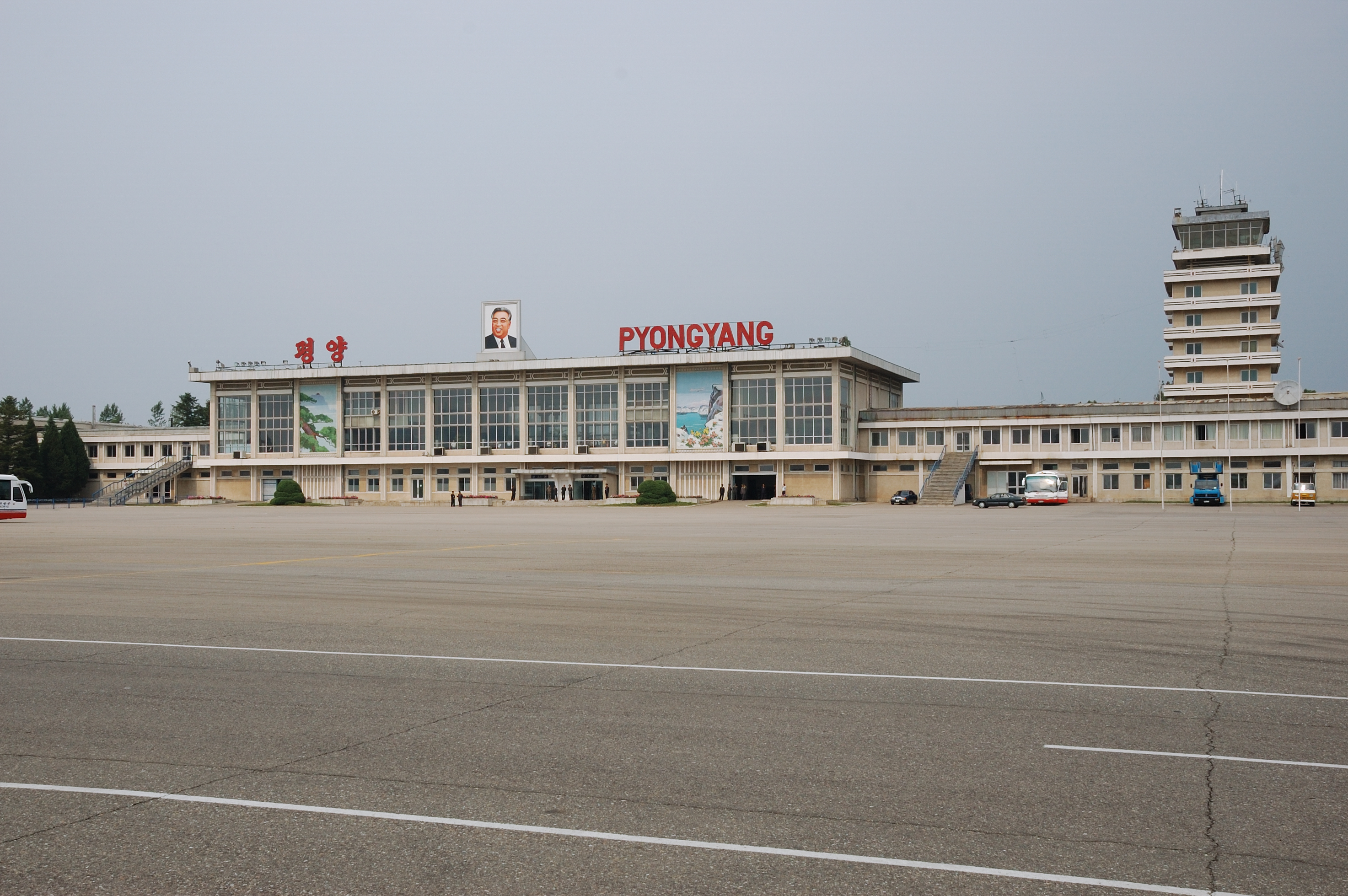 North Korean airports might be about to get much busier.

A friendship between North Korea and Russia, however, is not a new thing: it is history repeating itself. In many ways, North Korea owes its very existence to Josef Stalin and the USSR, whom, having occupied the North of the Korean peninsula after Japanese rule, defied the American founded government in the South by creating a communist one led by Kim Il-Sung (Kim Jong-un’s grandfather). The new state became a standing Soviet ally, being supplied with Soviet military equipment, financial aid and technology (most of it is still being used today!) right up until the end of the Cold War. Much is said about North Korea’s alliance with China, but the Soviet partnership was far more significant. When the Cold War ended with the Soviet Union and Eastern bloc crumbling, North Korea’s largest sources of support evaporated, spiralling the state into economic backwardness and famine. The global balance of power shifted and it had nowhere to hide: its aggressive, paranoid and uncooperative behaviour quickly alienated it from the rest of the world; North Korea was left isolated, distanced and bitten by the burden of international sanctions, propped up by lukewarm Chinese sympathy.

Yet now Putin, seeking to regroup all of the USSR’s former friends and geo-political conveniences together, sees North Korea not as a problem, but an opportunity. Both have a common enemy, a common grudge and a common rhetoric against America. Thus, in progressive steps, as if he had almost foreseen this standoff with the West, Putin began building new ties with North Korea starting from around 2012. What exactly has happened? First of all, the Russian Duma voted to eradicate 90% of the debt which North Korea owed to Russia. It also has sought to secure a deal to sell gas and extend pipelines to the Juche state. In 2014 and 2015, the ties then started increasing at a more rapid pace: Kim Jong-un has been invited to Moscow and is expected to attend later this year, and in early February a “trading partnership” was announced between Russia and North Korea. Moreover, an aspiration for “joint military exercises” between the two states has been announced, and this month North Korea also tested a new anti-ship missile of alleged Russian origin, whilst a “tourist agreement” is being forged between the two countries. It’s almost like the clock is being wound back… if it was ever moving forward in North Korea anyway. 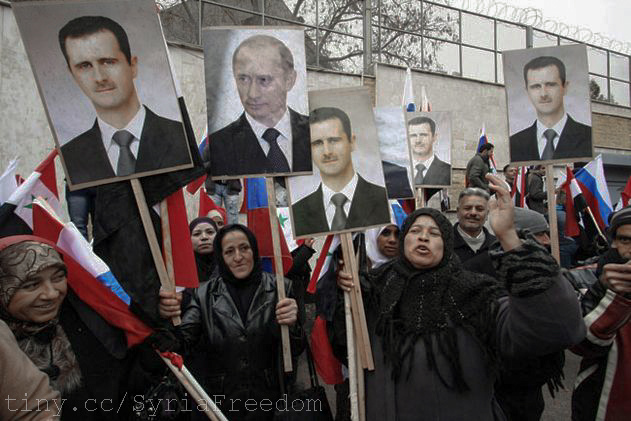 This is far from the first time Putin has been linked to a ‘questionable’ regime.

These moves will certainly increase American frustrations. Russia provides a shield to hide from the United Nations Security Council, whilst such partnerships and agreements will allow the state to strengthen its capabilities both economically and militarily, which poses a security threat for the states within the Asia-Pacific region. Whilst the balance of military power on the Korean peninsula has been tipped towards South Korea and the United States, with Russian support it could return to a state of equilibrium. At the same time, an alliance with Moscow adds an additional dynamic to the frenzied politics of Kim Jong Un, giving him another voice to be accountable to and constrained by. Any threat or prospect of aggression from North Korea is in fact, decreased, as the existing standoff with Russia could only turn the Korean scenario into a larger and thus more likely to be avoided, conflict.

So what are the final considerations? Putin is playing a game of grand strategy: this crisis in Ukraine is not a singular or distinct one off event, it’s just one part of a massive chain of events that have been slowly ticking under the radar for years, from Russia’s invasion of Georgia, to propping up the Assad regime in Syria. North Korea is the latest piece to this puzzle. Anyone who thought this regime could be removed without complication was mistaken. Any hopes for democracy, human dignity and progress in North Korea, are of course dashed; ethics tend to be the last consideration in the pursuit of politics.