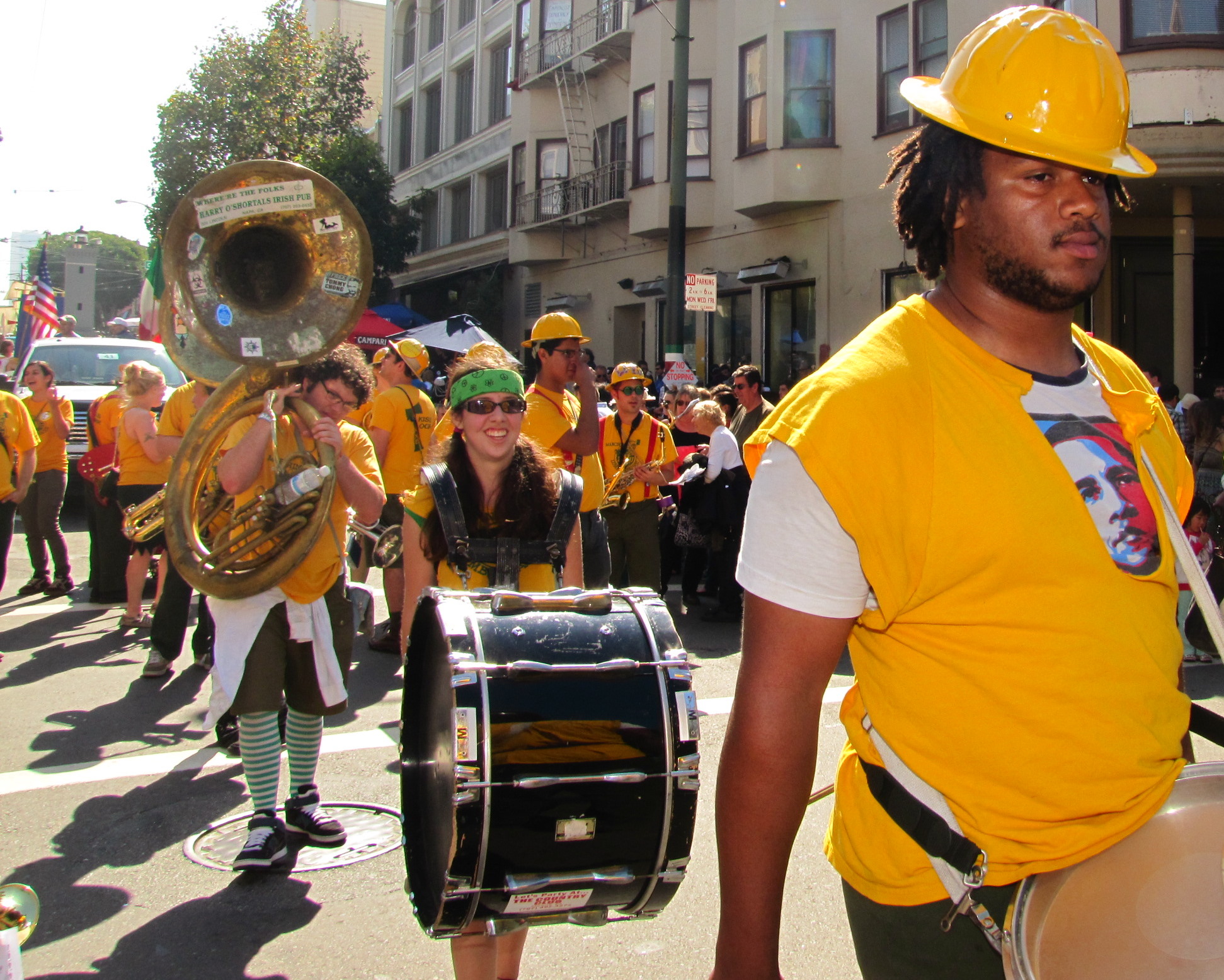 The 12th of October was Columbus Day, which marks Christopher Columbus’ arrival to the Americas in 1492. It is not a ubiquitous bank holiday in the US, but some government offices are closed in certain areas, because Columbus Day is still considered as a federal government holiday. It is a legal observance in Florida, but many north central states like Minnesota and Oklahoma celebrate Indigenous People’s Day instead. Another form of this event is Native Americans’ Day, which is celebrated in South Dakota.

In 1492, Columbus arrived on Island San Salvador in the Bahamas. He had not actually stepped into the Americas. He is often portrayed as the first European to sail to the Americas, but Viking explorers arrived 500 years earlier than him. Many people are still taught a false history in which Columbus is the ‘discoverer’ of the Americas. During the colonisation of the New World, many Native Americans were killed, forced to be slaves, or died from European diseases. In addition to this, entire communities were trampled by the Europeans who followed Columbus and settled in the Americas. However, at the same time, it is also true that his voyage started regular contact between America and Europe.

People have celebrated Columbus’ voyage since the colonial period. Columbus Day first became a state holiday in Colorado, 1909. Subsequently, it became a federal holiday in the United States in 1934. Unsurprisingly, most Native American people are uncomfortable about Columbus Day. His arrival had a huge impact on the people who already lived there. He and the Europeans that followed him murdered, enslaved, and raped Native Americans. As we can imagine, it is hard to see people celebrating a man who did inhumane things to their ancestors. 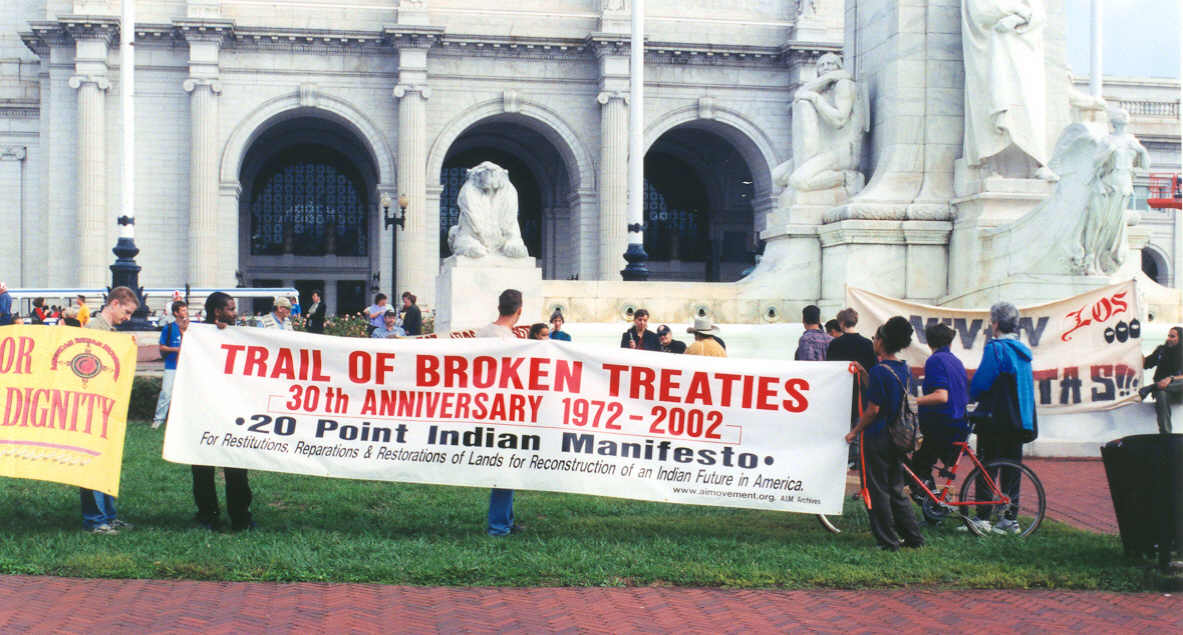 Columbus Day has also drawn protests from indigenous communities and their advocacy groups and supporters.

In 1989, the registration of the holiday, proposed by Governor Gorge S. Mickelson, proclaimed 1990 as the ‘Year of Reconciliation’ between the Native Americans and the Whites. This was also supposed to represent an end to hostilities between African Americans and the Whites. Thus, Columbus Day is now known as Native Americans’ Day and Martin Luther King’s Birthday was made a state holiday in South Dakota. After that, many states and cities followed South Dakota, as people began to recognise the unpleasant actions of Columbus.

Rocky Mountain News on Saturday, 8th October 1994, says “Columbus Day is a perpetuation of racist assumptions that the Americas were a wasteland cluttered with dark skin savages awaiting the blessings of European ‘civilization’.” More than ten years have passed since the article was written, but it still rings true for many people; in other words, people persist in being uncomfortable with the concept of such a day. In spite of that, a New York Times article on Monday, 12th of October, 2015, wrote, “At the same time [as the parade was going on in New York], on Randalls Island, a different culture was on display at an indigenous people’s festival, attended by several hundred. Fried bread, beaded jewellery and tepees abounded, but mention of the man who was responsible for the day off work was off limits”, which indicates that many other people have begun to celebrate the day as one to embrace their cultural identity.

Meanwhile, many Italian-American communities celebrate the day on a large scale, because Columbus was from Italy. They do not celebrate Columbus’ inhumanity, but for many of them the day is a symbol for Italian immigration. It represents how far their grandparents or great-grandparents have come durng the 1900s; how they overcame poverty and discrimination. The holiday brings back their pride to be Italians. Cities, like New York and San Francisco, which have large Italian-American communities, hold big parades on that 12 October.

Both Native Americans and Italian-Americans have undergone discrimination from the Whites. They both celebrate the freedom they have now and their ancestors’ hardship. There is a campaign changing Columbus Day to Indigenous People’s Day. I understand the problem of the holiday’s name, but I also think it should not be criticised simply based on its name. Whatever it is called, Columbus Day or Indigenous People’s Day, it can be a day on which we can think about the diversity of American communities in the past and modern times. It is really hard to accept people with an opinion that goes against your own, as Columbus found out. But let us not do what Columbus did: suppressing people you cannot understand.