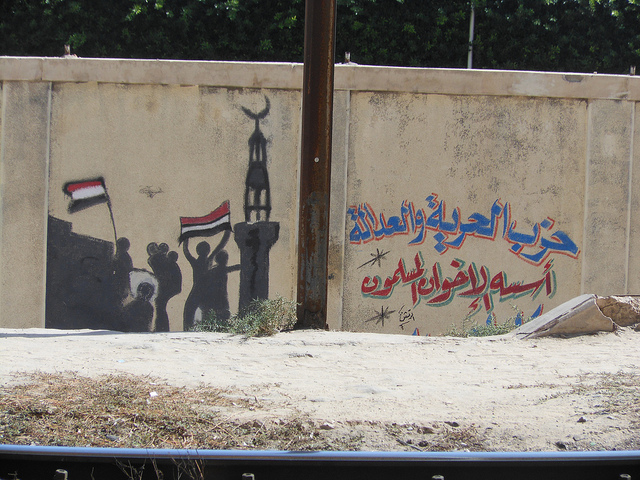 “The revolution in Egypt goes on.” That was the message of a protester in Cairo’s Tahrir Square on Friday, as thousands of demonstrators gathered to express their frustration and anger at the pace of reforms being undertaken by the military government in the Middle East’s most populous country, which ousted Mubarak ten months ago. But when and if elections do come, how will the Muslim Brotherhood and their associated ‘Freedom and Justice’ party respond? What has been the impact of the Arab Spring on political Islam and Islamic political parties?

That is the question that the former director of the ‘Political Islam Strategic Analysis Program’ at the CIA, Dr. Emile Nakhleh, sought to answer at a lecture held in Durham earlier this month. Nakhleh described how the Middle East and Western Allies has suffered from an ‘Autocracy addiction.’ Islamists were the ‘boogiemen’ that secular Arab dictators would use to ensure continued Western support.

Democracy and human rights were put to one side in favour of stability in the region and strong and useful allies in the war on terrorism. Whilst the Bush administration and former Secretary of State Condoleezza Rice did put some pressure on allies like Mubarak and Ben Ali did introduce reforms, stability remained the top-priority with the only concrete opposition, coming from Islamist parties, deeply mistrusted by the West.

These parties shared a similar worldview and continue to have convictions in common with extremist terrorist groups. Members of such groups may well simultaneously be involved with more violent organisations. It would, however, be wrong to suggest that Islamist political parties will seek to subvert emerging democracies and impose their interpretation of Sharia law on the rest of the rest of the population. The evidence from other countries with Muslim majorities and Islamist parties offers a more positive picture.

Islamist organisations have decided to play a role in politics across the Muslim world. This was not or was not always meant to be the case. Many saw their role as simply ‘re-Islamising’ society from the ground up. Society had, in their eyes, become increasingly westernised, especially the elite. Western colonial powers might have left the region, but they had left Western culture and ways of doing things behind. Whilst changing the regime might have been important, it was vital to change individuals across the societal spectrum. Islam gained prominence in public life. In the passing of three decades, former secularising leaders started to use Islamic imagery and even began to justify their actions though Islam. Mini-skirts were replaced with veils and hijabs on the streets of Cairo and Baghdad.

The Muslim Brotherhood in Egypt began to take part in elections in the 1980s, standing as independent candidates or in partnership with other parties, seeing that the political process was necessary to enact further social change. The Brotherhood has only recently decided to form its own party in the forthcoming parliamentary elections.

This shift to embracing elections, however, might well simply be tactical, one could suggest. Democracy is only a means, perhaps, to gain control of the country in order to establish an ‘Islamic state.’ 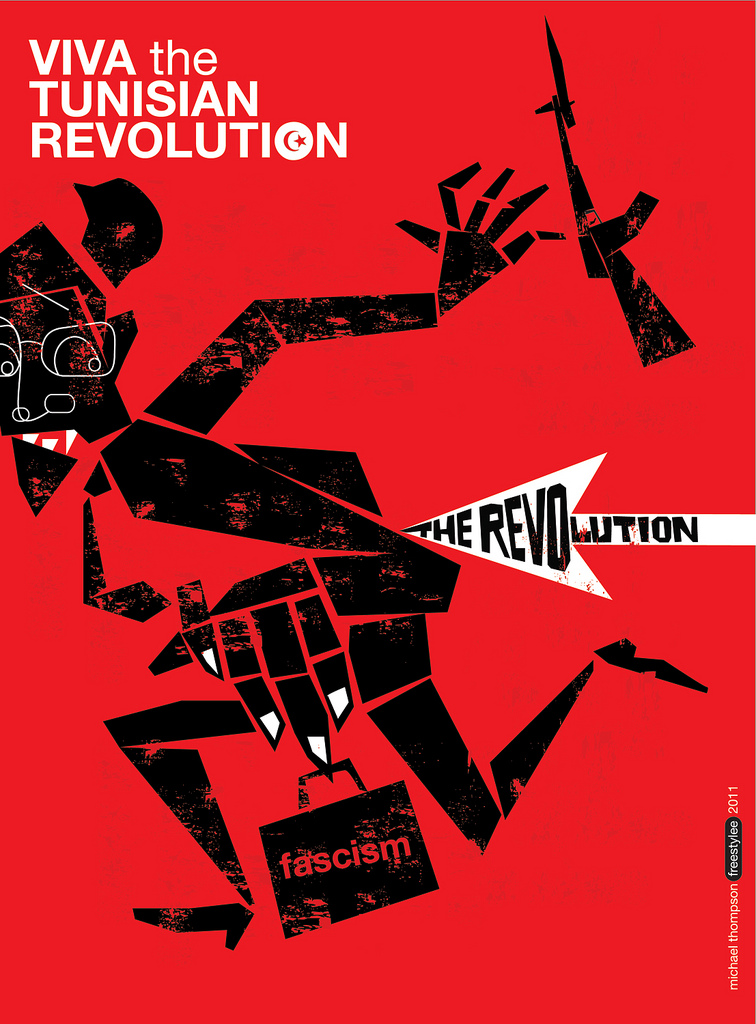 In the recent Tunisian elections, the country in which the Arab Spring began with Mohamed Bouazizi electing to burn himself because the harassment he received from the authorities, the formerly outlawed Islamist party obtained 41% of the vote. It will have to govern in coalition with other parties. It cannot change the constitution to introduce Sharia law and, according to the party’s leader, it does not want to.

In more established ‘Muslim’ democracies, Islamist parties have had mixed success. In Indonesia, the most populous Muslim country, such parties have only gained around 15% in elections. The advent of democracy did not lead to an ‘Islamist takeover.’ In Malaysia an Islamist party gained control of two states, but when it failed to meet people’s needs (jobs, housing, education etc.) it was voted out. Like any other political party – lack of delivery lead to defeat in the polls.

Experience suggests, then, that Islamist organisations must adapt to the democratic process. Emphasising Islamic credentials instead of tackling ‘bread and butter’ issues may well do more harm than good. An established constitution and electoral system will prevent an ‘Islamist hi-jack’ of democracy, even if a majority or plurality is obtained in elections. Democracy has a moderating effect on Islamist parties. Turkey’s ruling Islamist party has become a guardian of the secular republic. More extreme parties lose support.

Political Islam’s response to the Arab Spring was to engage. After seeing others protesting in Tahrir square first, the Muslim Brotherhood decided to join them. Across the Arab world, Islamists parties have joined the demonstrations for change. Islamist organisations, however, did not initiate that change. During the revolution and Friday, Tahrir square was full of liberals, Christians, moderate Muslims as well as members and supporters of the Muslim Brotherhood. Just as in the revolution, Islamist parties can play a part in future but they cannot be the future. Such parties can only shape and change their countries as much as their people let them.