Will the Cosmetic Surgery Balloon Ever Deflate? 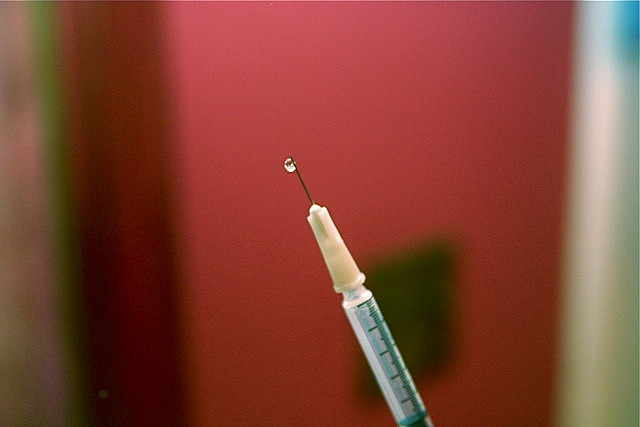 The injection of new clients keeps the cosmetic boom afloat.

We all have little things that we don’t like about our image, but is cosmetic surgery ever the right answer? Can cosmetic surgery give us the little boost we need, or does it just trade character for plastic ‘perfection’?

Over recent months, cosmetic surgery has been the subject of much controversy. There was the PIP breast implant scandal. Then there was the sensational means of funding such procedures; a London psychologist was imprisoned in March for faking his own death to pay for his wife’s breast implants and an aspiring model was recently spared jail for committing credit card fraud to fund liposuction and lip implants.

Despite such negative cases, the cosmetic surgery industry in the UK is a booming business, with 43,069 procedures undertaken in 2011. Although we are far from the crazy levels in America, this still represents a 5.8% increase from 2010 rates, with over 90% of the recipients being women.

Much of the desire for cosmetic surgery comes from the aspiration to improve career prospects: nearly 17% of male executives and 30% of female executives are estimated to have undergone cosmetic enhancement procedures in the last few years. Young people also appear to be more receptive to the idea of plastic surgery: a market report from Mintel in 2010 found that “63% of 16- to 24-year-olds would have surgery to make them feel better about the way they look”.

Rising rates of cosmetic surgery in spite of the recession could also be due to the decreasing cost of these procedures. The most contentious procedures, such as the ‘Lunchtime Boob Job’, as well as the more conventional methods are reducing in price. Yet part of the change is also the manner in which cosmetic surgery can now be purchased. A quick search on Google reveals that package holidays offering plastic surgery overseas have proliferated. One site offers a 7-night stay in a private Turkish hospital to receive breast implants for £2300; a significant reduction of the average UK price of £3400–5000.

The increased uptake in cosmetic surgery can also be linked to the prominence of advertising promoting these procedures. In recent months campaigns have come under attack from several sectors. The British Association of Aesthetic Plastic Surgeries called for a ban on the “many aggressive marketing gimmicks that not only trivialize surgery but endanger the patient”; a call later echoed by leading feminist campaigners in the UK.

Cosmetic surgery is simply one of those issues that polarises opinion. Although some claim cosmetic surgery can preserve our beauty in the face of aging and natural defects, others believe it reflects society’s unhealthy obsession with youth and perfection, with some psychologists warning that excessive plastic surgery could even cause fundamental identity crises.

Like most things, the best example can be found in Hollywood. While Kate Winslet, Emma Thompson and Rachel Weisz established the British Anti-Cosmetic Surgery League last year, much of Tinseltown is famous for their umbilical tie to their plastic surgeon. From the A-list to the Z-list, it’s often difficult to know how much of a celebrity’s image is actually their own.

Should cosmetic surgery ever be a route for improving self-esteem, or is it just a signal of underlying problems? If there is the potential for career advancement, in the current economic struggle of finding and keeping employment, would that play a factor in your decision to try it?