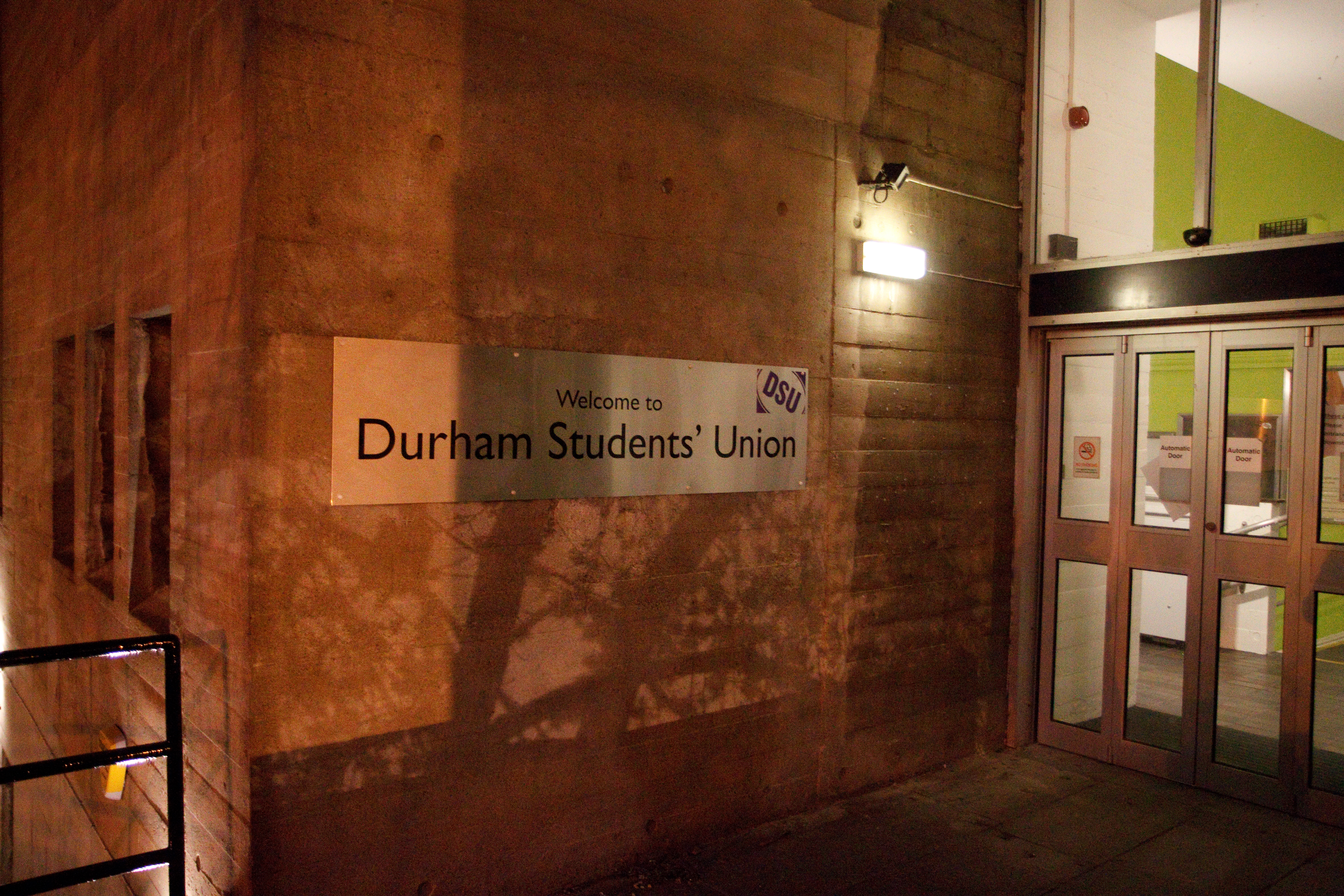 What will the new student officers bring to the Union?

Competition for each of the five roles has varied enormously. Both the positions of Activities Officer and Community Officer, respectively won by existing Activities Officer Kara-Jane Senior and newcomer Joanna Gower, were uncontested; contrastingly, four candidates vied for the position of Academic Affairs Officer through four rounds of elections.

Unease concerning the relative abundance of uncontested roles was expressed in the number of votes to re-open nominations for the relevant elections: 387 votes were registered to reopen the nomination for Activities Officer and 268 for Community Officer, dwarfing the 103 RON votes in the Presidential contest. The sparsity of candidates, the low proportion of voting, and the frustration implicit in votes to re-open nominations suggest widespread apathy regarding the Student Union and its relevance in a collegiate university.

Contrastingly, the intense competition for the role of Academic Affairs Officer attracted greater engagement from students, with the highest college vote to re-open nominations – 15 – being from University College. As in the previous round of elections, there were two candidates for Student Union President, Jade Azim and Alice Dee, with Dee winning with a total of 1819 votes and a margin of 660. Nonetheless, this was a less decisive result than last year’s, when Millie Tanner received 2188 votes.

The results suggest that there are indeed more reasons for disillusionment with Student Union politics. Compounding the problem of low voter turnout is the prevalence of tribal voting by candidates’ home colleges. 446 of the 947 first preference votes for the new Academic Affairs Officer, Lisa Whiting, were made by her fellow students at St Aidan’s college, where she is Union Officer. Likewise, Adam Jarvis, the successful candidate for Development Officer, received 190 votes from his home college of Trevelyan despite barely exceeding the quota of 1180 votes. Persistent tribal voting has become more influential due to a low voter turnout, arguably further discouraging impartial but alienated students from participating in what may become a self-perpetuating cycle of disillusionment. This has been most visible in elections for the Academic Affairs Officer, in which the loyalty of home colleges starkly contrasts with the lower average number of votes from other colleges. Votes for Lisa Whiting, Matt Collins, and Isaac Abraham only reached three figures in their respective colleges.

However, the consequences of this election are less certain. The incoming officers have expressed common desires to increase Student Union representation at Queen’s Campus, improve postgraduate representation, renovate facilities, and improve student safety. Union President Alice Dee and Activities Officer Kara-Jane Senior both intend to strengthen the Student Union’s presence in Stockton and increase postgraduate engagement with university life. Likewise, Development Officer Adam Jarvis and Community Officer Joanna Gower both intend to advocate welfare programmes like consent classes and Active Bystander training, while Dee and Academic Affairs Officer Lisa Whiting have hinted at renovating Student Union building Dunelm House and Elvet Riverside. Significantly, the incoming officers have acknowledged the need to make the Student Union more relevant to a university in which the college, rather than the Student Union, is the focal point for life.

However, Senior’s intention to “improve communications between Union and students”, Gower’s to create “empowerment, equality and action” and Whiting’s to “reform [the] course rep system”, although highly pertinent, have yet to be supplemented by detailed proposals for their implementation. It remains to be seen how jingling slogans like ‘Vote Dee for Durham’ and ‘GowerPower’ will translate into action.