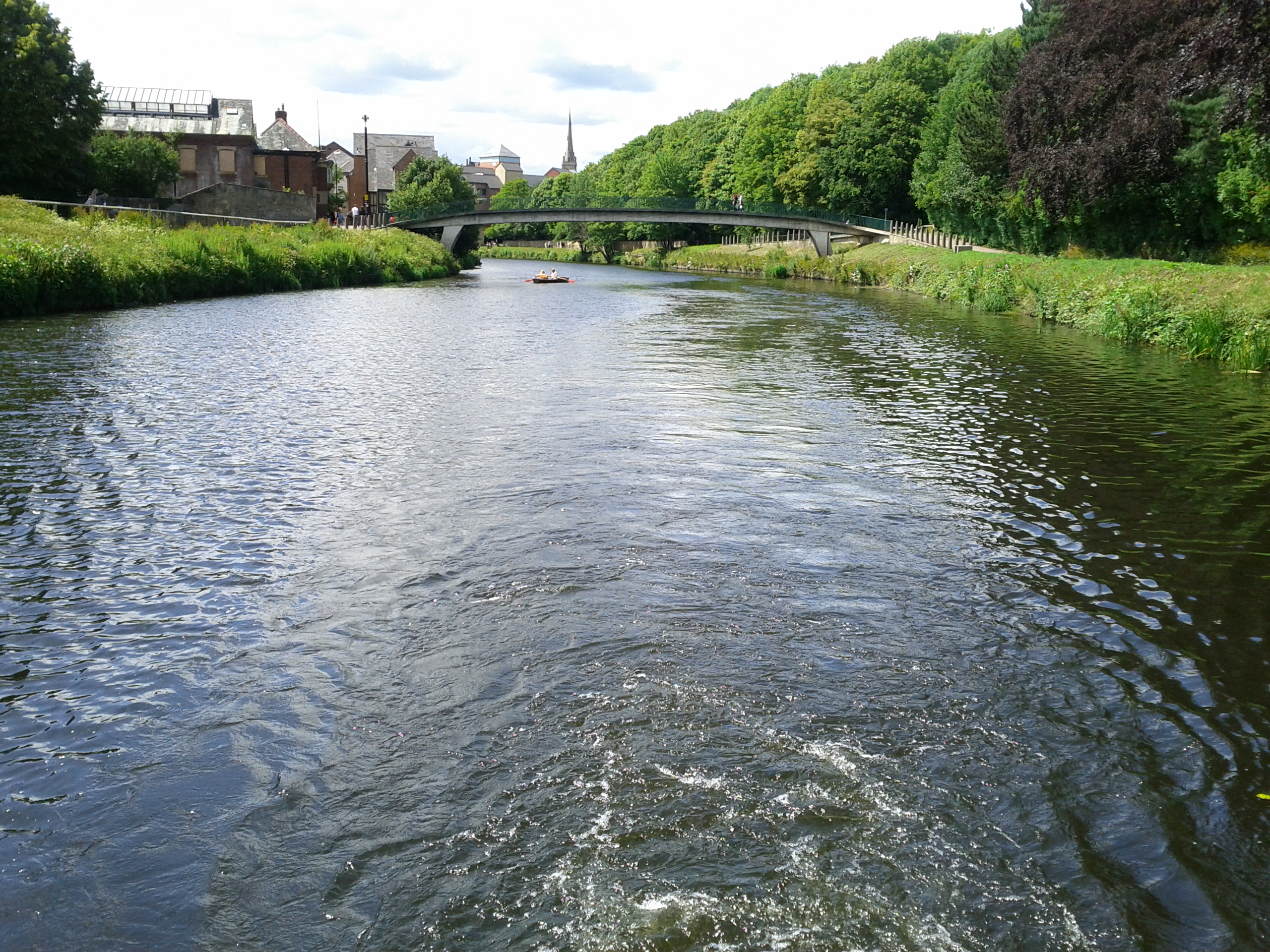 A section of the River Wear, near to where police activity happened this morning

Police have rescued a student who had fallen into the River Wear in the early hours of this morning.

Durham police officers formed a human chain, with help from the fire service, to rescue a student who had fallen into the river.

He was discovered today at 1.45am in the Hild Bede Boathouse area by a passer-by, who raised the alarm. Following action by police officers and members of the fire service, the student was taken out of the water and taken to the University Hospital of North Durham suffering from hypothermia.

Following the incident, there were reports of a helicopter spot light and a strong police presence with at least five vehicles, with activity subsiding at about 3.20am. There have been reports of a second student missing, however Durham Constabulary have confirmed that these suggestions are untrue and no other person is missing.

This story is developing and Durham Constabulary are to release an official press statement later today, which will contain further information. The Bubble will bring you more information if and when it becomes available.

“We cannot over-emphasise the seriousness of this incident. According to the Police the student is very lucky to be alive. The University and the Students’ Union this week committed to working with our partners to put in place a number of safety measures.

“However, there are actions you personally can and must take to ensure your safety and that of your friend.