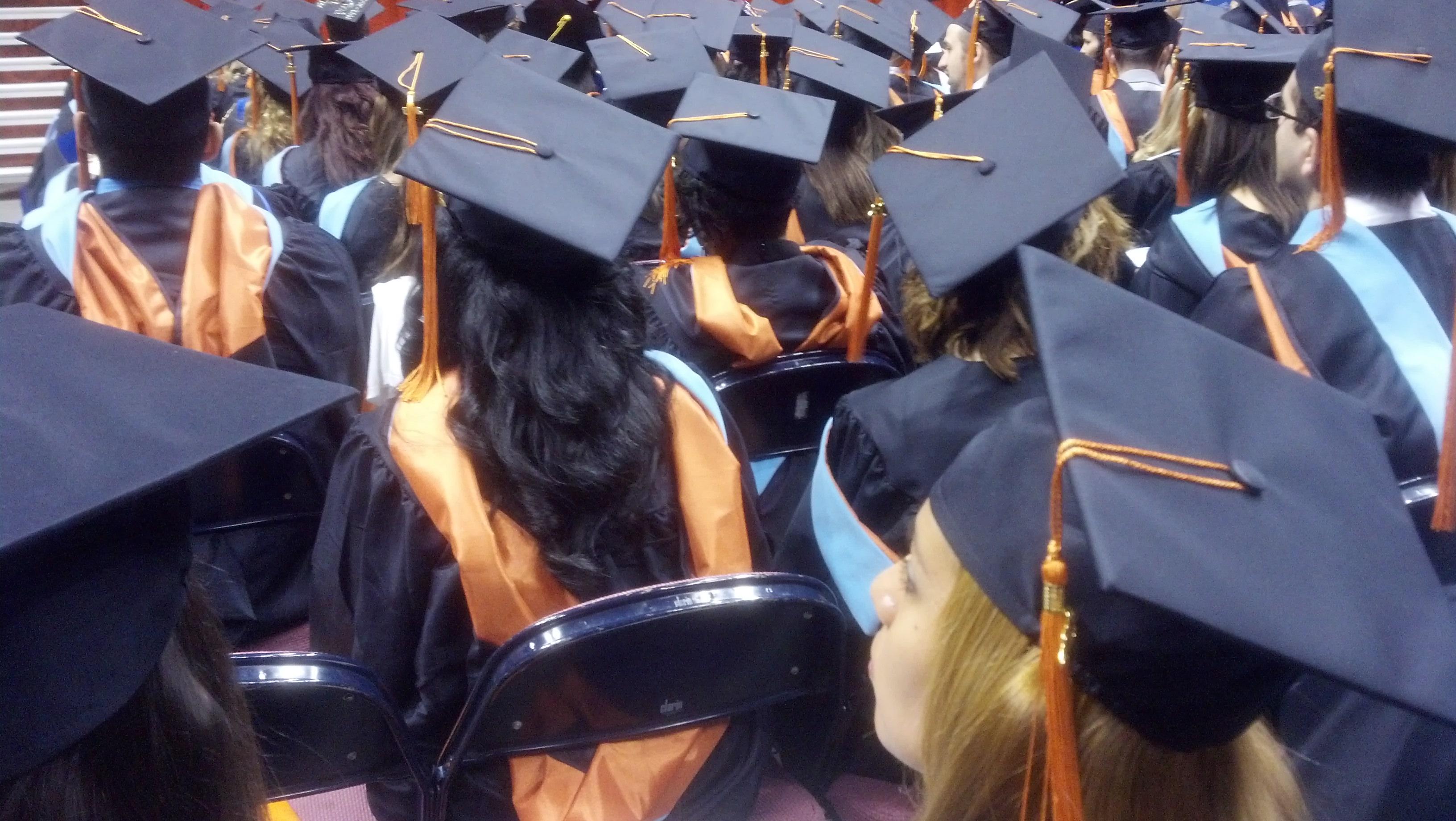 All you need to know about UK universities

QI fever has swept the Bubble as we bring you the most interesting facts about British universities. Some of these were originally featured in an article in The Independent, but we have added a few more Durham specific ones for your enjoyment.

After the University of Cambridge stopped the romantic poet Lord Byron from keeping a pet dog he brought a tame bear into his college instead, presumably to impress the ladies. There was no rule forbidding man-eating monsters in the university regulations and, being the nineteenth-century, health and safety did not really exist.

The University of York prides itself for having the largest duck population of any UK university, with 56 of our feathered friends occupying every square acre of campus. As if this were not enough, the campus is terrorised by a particularly fearsome beast known as the ‘Beer Monster’. Durham’s annual DUCK race probably boasts the highest number of plastic ducks though.

The ghost of an electrician who died in an accident is said to haunt the Durham student theatre. This has started a tradition whereby a glass of whisky is left for him under a seat on opening nights to bring good luck. Presumably this is consumed by a lucky audience member who takes it for a free drink.

Any freshers should note that it is considered unlucky at Durham to climb the cathedral tower before you have graduated. This superstition may have arisen because a student at Castle jumped off the tower after he thought that he had failed his final exams.

The Durham Cathedral curfew bell has been rung every day at 9pm by one of the porters since the medieval period. No one dares to ring it on a Saturday, however, after one of the bell ringers mysteriously disappeared. Legend says that he was snatched by the devil.

The Bullingdon Club, the Oxford University drinking society that Conservative politicians just love talking about, has recently been in the news after a member let off a firework in a crowded nightclub. The group was founded in 1780 and has been trashing restaurants ever since. The ever PR-conscious Boris Johnson is still said to greet past members of the club with the chant, “buller, buller, buller”.

Members of a top-secret, invite-only club known as the Durham 31sts traditionally streaked naked around Palace Green before the clock finished striking twelve on the final day of each month with 31 days. Yet after some clever detective work the police put a stop to these regular jaunts, and the streaking is now confined to random incidents.

Durham hosts one of the largest trade union events in the world, the annual Miners’ Gala. Brass bands march through the city centre and converge at the County Hotel in Old Elvet where they are addressed by local guests and invited dignitaries from the hotel balcony. This event happens every July and dates back to 1871.

Tradition dictates that a new rector at the University of Aberdeen must ride down the High Street on the student mascot, Angus the Bull, carried shoulder-high by students. The procession then ends at a bar where the new rector is expected to buy a round of drinks for student supporters.

The philosopher Jeremy Bentham left his entire estate to University College London in 1832 on the condition that his corpse be preserved and taken to annual board meetings. Although he is usually kept in a wooden cabinet, he did attend a meeting in 2013 where he was recorded as “present but not voting”. Some colleagues criticised him for a lack of input.

Researchers at the University of Warwick have designed a Formula 3 racing car made entirely from food products. It is powered by chocolate, steered by carrots, and has a bodywork made from potatoes. It can tackle corners at 125mph, and meets all racing standards apart from its biodiesel engine, as cars are not allowed to use this fuel in Formula 3.

The University of Cambridge was supposedly set up by scholars in 1209 after they had fled the hostile residents of Oxford. This could never be said of the situation in Durham, where students enjoy a peaceful relationship with the locals. Anyone who has attended Loveshack on a Saturday may beg to differ.

Another foundation story worth recounting is that Newcastle University was actually founded as a medical school for the University of Durham. It gained its independence from Durham in 1963, while Queen’s Campus in Stockton was established several decades later as a new home for the medics.

And that other one…

It is the one that some Durham students dread to hear: 72 per cent of students apparently end up marrying a fellow alumnus. This includes ex England cricket captain , who met his future wife in Klute. There is no need to attempt to tie the knot in Freshers’ Week however, as one third of relationships are actually started after graduation.