University strike may cause widespread disruption 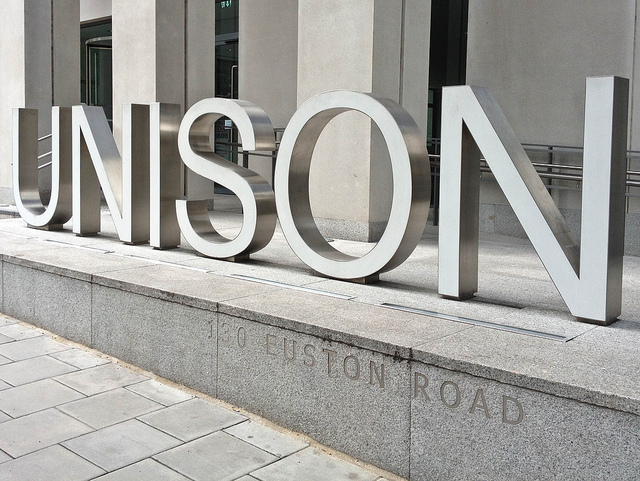 UNISON are one of three unions calling for a strike

The nationwide higher education strike on Thursday 31 October may result in significant disruption at Durham University due to high levels of union membership among staff.

The three groups involved in the walk out (Unite, UCU and UNISON) represent at least half of the University’s 3,000 employees, according to union sources.

Of these approximately 350 belong to UNISON, and up to 1000 are members of UCU, although it is not clear how many will choose to go on strike.

UNISON have not released details of what percentage of its membership had voted, but said that of those who had done so, 54.4% had decided in favour of action.

Union leaders voiced concern over the 1% pay rise higher education staff received this year, which they argue equates to a pay cut of 13% in real terms since October 2008.

The Universities and Colleges Employers Union (UCEA), which represents the universities as employers, told the BBC that the small pay increase was due to “the reality of the current environment”.

Services across the University could be affected, as employees in support roles such as cleaning and administration may also be union members.

Michael MacNeil, head of higher education at UCU, said: “Staff have suffered year-on-year cuts in the value of their pay. Quite simply, enough is enough.

“We urge the employers to reflect on the fact that they are about to face their first ever strike by three unions at the same time and come to the negotiating table to resolve this dispute.

“The suppression of academic pay is one of the most sustained pay cuts since the Second World War and, while strike action is always a last resort, the fact that staff are prepared to take this step demonstrates just how angry they are.”

The UCU also argued that it is unfair that most university leaders have seen their salaries increase in the last few years while staff have seen salaries “squeezed”.

Professor Chris Higgins, Vice-Chancellor and Warden at Durham University, said that he “regrets” the decision of the trade unions to carry out a nationwide strike on Thursday.

“We fully understand the financial pressures on staff. The final pay offer from the national employers’ representatives of a one per cent salary increase is only part of the overall staff benefit package we offer at Durham University that includes excellent conditions of service, defined benefit pensions, provision for incremental pay increases and relative job security.

“We are putting all possible measures in place to minimise any impact on our students and those staff who are not participating in the action.”