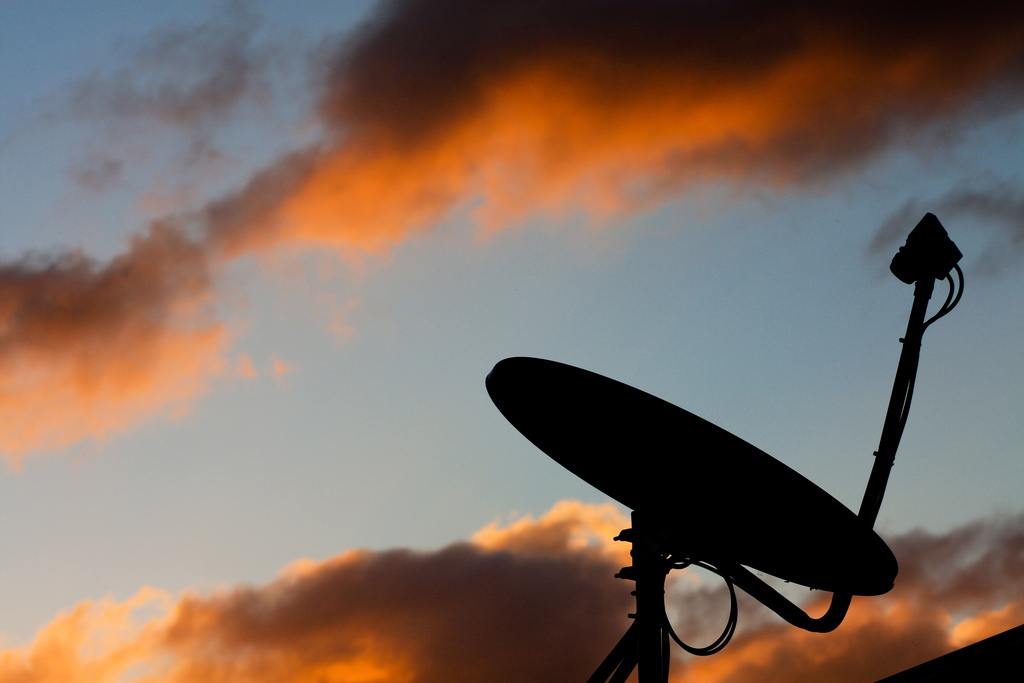 Alan Gross was in Cuba to distribute satellite dishes

Last Friday, the trial of Alan Gross ended, 15 months after he was detained in Havana airport. The public prosecutor’s office has asked for a sentence of 20 years against the ailing 61-year-old, accused of perpetrating “acts against the independence and territorial integrity of the state,” but a verdict is to be reached over the course of the next few days.

Cuban and U.S. sources agree that the Jewish contractor worked for the State Department of Washington with the main task of importing and distributing clandestine satellite equipment into Cuba.

This is the only agreement between the two nations, however. Barack Obama’s administration believes that the work was totally legal, and even humanitarian, as the equipment was to allow the island’s 1,500 Jews to communicate with other Jewish communities over the Internet. For this reason, Obama asks for Gross to be cleared of the espionage charges against him and returned to U.S. soil.

The Cuban State Security Department, on the other hand, views Gross’ actions as the launch pad of a new strategy by the White House to create a subversive communication network out of Cuban control. This view has been aided by the denial of contact with Gross by Cuban Jewish groups. Although they admit to having heard of the contractor, they claim never to have received the satellite equipment and not to need it, as they already have Internet access.

Before Fidel Castro came to power in 1959, the Jewish population of the Caribbean island stood at 15,000, due to a large influx at the beginning of the 20th century. Castro’s nationalisation of businesses and property led to the emigration of 90% of these Jews. Of the 1,500 Jews now living in Cuba, approximately 1,100 reside in the country’s capital, Havana. Despite such a large population, kosher butcher shops are in short supply and it is only in the last five years that a Rabbi has been based in one of the capital’s synagogues.

Foreign reporters were banned from attending the Cuban trial, but it has been reported that, during the two day long trial, two of the Jews Gross was trying to help testified, providing “neutral’’ comments on the contractor. Amongst the fourteen testimonials there were also two “dissidents”, thought to be the Cuban intelligence agents Carlos Serpa and Moisés Rodríguez, spies known to have infiltrated a number of dissident groups. Gross’ wife, Judy, his lawyer and a U.S. consular official were able to attend the trial, although they were not permitted to take notes.

Gross’s lawyer has asked for a compromise to be reached between the two countries so that his client can be returned to his family, saying: “Alan’s health continues to deteriorate as a result of his dramatic weight loss, other physical ailments and the extreme mental stress and anguish he continues to endure. The recent lung cancer diagnosis of his elderly mother and his 26-year old daughter’s ongoing recovery from a double mastectomy have created an even more urgent need for Alan to be reunited with his family. We call upon the United States and Cuban authorities to promptly resolve this matter.”

The simplest and quickest way to ensure the release of Gross would be to exchange him for the five Cuban agents currently under detention in the States, but this idea has been ruled out by Jonathan Farrar, Chief of Mission of the United States Interests Section in Havana. The method has also provoked the concern of Cuban-American congressmen, who wrote a letter to Secretary of State, Hillary Clinton, demanding that five tried and convicted spies not be freed as an exchange for the falsely detained U.S. citizen.

The idea of a swap should not be completely ruled out, however. It seems no coincidence that Gross has chosen to be represented by Nuris Piñero, the representative of the five Cuban spies.

It was thought that relations between Cuba and the United States had improved since the presidency of Barack Obama began in 2009. Over the last few months, Washington has made a few cautious changes in their Cuban policy, increasing flexibility of travel and shipping laws. These measures were criticized by anti-Castro groups in Miami and described as insufficient by the Cuban Government.

The Gross case has, however, proved to be a spanner in attempts at cooperation between Obama and Raúl Castro. The strategy of Obama is supposedly to “play it careful and safe, not to overreact” and rely upon Castro’s government to do “the right thing” and release the American man.

Little had been heard from Washington relating to the case, until Hillary Clinton spoke to the House Appropriations Committee on Thursday, in which she declared “the injustice” shown towards Gross and said, “We want him home”. She also highlighted Washington’s commitment to freedom and democracy, despite Obama’s recent attempts to improve relations with the communist island.

Havana is said to be rankled by Clinton’s suggestion of injustice, maintaining that its courts are independent and that Washington cannot fail to admit that the actions of the government contractor whilst in possession of a tourist visa were highly illegal.

Cuba are keen to use the Gross case as a means to shed light on the 20 million investment made by the U.S. in programmes aimed at building a democracy. In the eyes of the island state, this amounts to an attempt at overthrowing Castro’s government. Since Gross’ trial ended on Saturday, a programme has been broadcast on Cuban television screens, in which such democracy-building projects are predicted to be the beginning of a cyber-war.

Under Cuban law, the five-judge panel has until Monday to announce its verdict. In the apparently likely event that Gross is found guilty and convicted of his purported crimes against the Cuban state, analysts believe that he would be released within a few months as a “humanitarian gesture”.