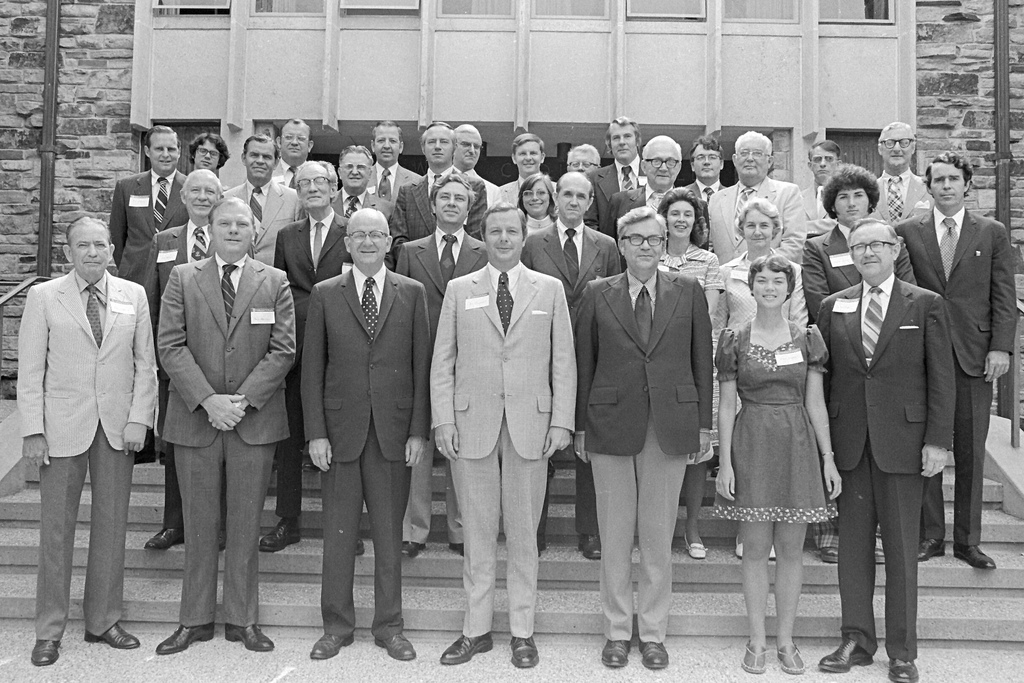 Is legislation the way forward in achieving more female company board members?

To follow last week’s debate on the recently passed same-sex marriage bill, this Friday the Union society will once again be addressing issues of equality as their guest speakers take on the just as pertinent topic of gender balance in the workplace. A report produced by the European Commission in October 2012 found that across the European Union member states on average only 15.8% of company board members are female and that they represent less than 4% of company presidents. Although the UK saw a 4% increase from 2003 it still can only boast 11.1% of its executives being women, leaving it lagging far behind even Romania and Latvia which have achieved figures of 30.5% and 21.9% respectively, without any form of specific legislation. Yet countries such as Austria which set targets of 25% representation by 2013 had still only achieved a far below the European average figure of 4.7%. In what is sure to be an engaging discussion, the house will be left to decide whether statutory quotas are the only way to move Britain forwards, or whether what is really needed is a deeper cultural shift.

The first speaker to take to the floor will be Baroness Prosser who after active work in the Transport and General Workers’ Union became the first female president of the Trades Union Congress (TUC) in 1995. On its own website, the TUC claims that it ‘campaigns for women’s equality in the workplace’, stating in a press release in June 2013 that this can only be achieved by ‘investing more in careers advice, tackl[ing] pay inequalities in apprenticeships and strengthen[ing] the right to request flexible working’. Through this, companies will be able to ‘recruit from the widest pool of talent and help staff get on in their careers’. A report published by the Department for Business Innovation and Skills in 2012 demonstrated that some unions themselves have successfully worked towards achieving a membership representative of those whose opinions they voice, with a density of 49.4% female members in the sector of public administration and defence in 2010. However, industries such as accommodation and food service had reached only 4.9%, suggesting that there is still a long way to go before women can experience full equality. How Baroness Prosser believes that this will be achieved is sure to make for a fascinating speech, drawing on her years of experience representing the rights of women at the highest level.

Baroness Prosser will be followed by Christine Wright, a local former headmistress. As a traditionally female-dominated sector, teaching achieves lower percentages of male executives than the national average with 65.1% of full- and part-time head teachers in publicly-funded schools being women according to a Department for Education report in April 2013. This shows a marked increase from the result of 57% in 2003. However, this figure is still not representative of the 73.3% of those entering the profession who are female. There is also a discrepancy to be seen in the membership of the Headmasters’ and Headmistresses’ Conference, an association representing independent day and boarding schools in the UK, where since its foundation in 1869 only one chairperson has been female. Such a background is sure to allow Wright a unique perspective from which to pass her judgement on the proposition of statutory quotas.

The evening’s third speaker will be Godfrey Bloom, a member of the UK Independence Party and an independent MEP for Yorkshire and Humber who sits on the Committee on Women’s Rights and Gender Equality. In 2004 he was accused of sexually assaulting members of the University of Cambridge’s women’s rugby club before becoming embroiled in scandal as he admitted to visiting Hong Kong brothels, claiming that ‘most girls [in the sex trade] do it because they want to’. During recent years Bloom has continued to express controversial views with regards to gender equality, culminating in September when he quit UKIP after referring to female attendees at a party conference as ‘sluts’ just a month after penning a divisive opinion piece for politics.co.uk. Here he accuses ‘ridiculous, absurd and sometimes offensive’ feminists of existing only due to ‘political fashion’ – those who ‘lack merit’ fighting against a ‘meritocratic’ society in order to introduce ‘overt discrimination’ against men. He instead suggests that their underrepresentation on company boards could stem from ‘an inbuilt, genetic predisposition to give family higher priority’. It remains to be seen whether the house on Friday will agree that ‘no self-respecting small businessman with a brain in the right place would ever employ a lady of child-bearing age’.

The evening will be brought to a close by Carmen Watson as the Chair of Pertemps Ltd., the UK’s largest independent recruitment agency which boasts a £219 million turnover. As the head of a company which specialises in ‘helping people find the right jobs and helping employers find the right people’, Watson’s expertise is guaranteed to shine a light on industry selection procedures and whether statutory quotas are the right path to take to encourage companies to take on female executive members. This will be enhanced by her own role as a woman who has reached a high level within a very competitive sector, now leading a team of over five hundred people across Britain and working on a growth plan to ensure further expansion within the next five years. This section of the debate is sure to bring an insider’s perspective to a topic which has been so extensively discussed by those on the outside of late.

We must wait until Friday to know in which direction the house will choose to vote, but what we can at least be sure of with such a range of engaging personalities and a topic whose reach is far beyond our national borders is a debate that will be as lively as it will be informative.