This House Would Embrace Online Dating 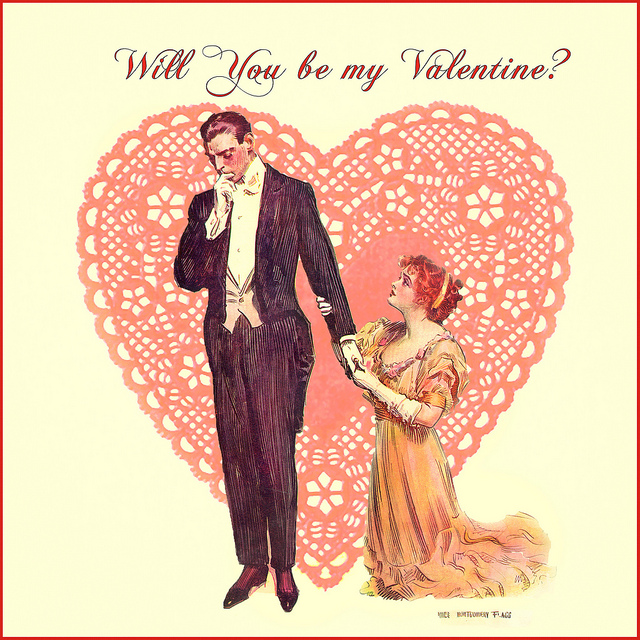 Is the art of traditional romance fading in the shadow of online dating?

This House Would Embrace Online Dating

Following from the rather more serious debate in their first week, the Union Society will be investigating matters of a romantic inclination in this Friday’s debate. With the oft-mentioned rise of social media and the popularity of dedicated online sites aiding singletons to find ‘the one’ this debate looks to the future of social interactions and whether it marks a decline in traditional shows of affection.

The first speaker, Adele Parks was born in Teesside and whose first novel ‘Playing Away’ was published in 2000 is identified as one of the most successful authors of ‘women’s fiction’ in the UK. With over 2 million UK book sales and a website that proudly proclaims a writing streak of “12 books in 12 years” with a impressive claim to the bestsellers lists to boot, she is certainly well placed to comment on the attitudes to fictional romance, and the influence it may have on the ‘real’ dating industry. Books and websites are making significant profit from the demand for romantic outlet, fictional or real; the online dating industry reportedly making 1.049 billion in the US. With the popularity of characters like Bridget Jones as high as ever, the place of literature in the world of online dating is integral to the financial and emotional aspects of the whole dating ‘experience.’

Also speaking is Durham University’s Dr. Mariann Hardey, a member of the Marketing Group at Durham Business School and Associate Director of the Centre for Communication Science, gives something of a scientific assurance to the debate. With particular specialisation in how social media has influenced real social interactions and the changes in behaviour as generations grow up with a huge online presence, Dr Hardey could be said to be one of those at the forefront of investigation into the digital age.

Sarah Beeny, perhaps best known for presenting property shows, is heavily involved in the online dating business having founded her own dating website MySingleFriend.com in 2004. She could be said to be the most invested of all the speakers in the progression of websites as the go-to medium for dating. Unlike other websites, MySingleFriend allows for others to write a dating profile on a friend’s behalf. It’s certainly adds another dimension to a crowded market that has sprung up in the last decade specifically catered towards matchmaking for an internet-fluent group.

Finally, Willard Foxton, the only male speaker in the debate, is the author of “28 dates later; a survivor’s chronicle of the post-apocalyptic wasteland that is online dating.” He provides perhaps the best voice for the experience of the average human embarking one world of finding romantic (or not so romantic) encounters through the wonder of the internet. His project, to go on 28 dates all set up online does present an interesting cross-section of people who are using these websites, as well as some humours if sometimes awkward reading.

So, as to whether the House will accept online dating, an informal straw-poll along a college corridor suggests that it is here to stay. Whether this means a decline in the traditional forms of courtship or a much better way of like-minded individuals to meet remains to be seen. The debate certainly will prove an light-hearted but interesting forum for everything and anything that online dating has to offer.