This house would ban all tobacco products 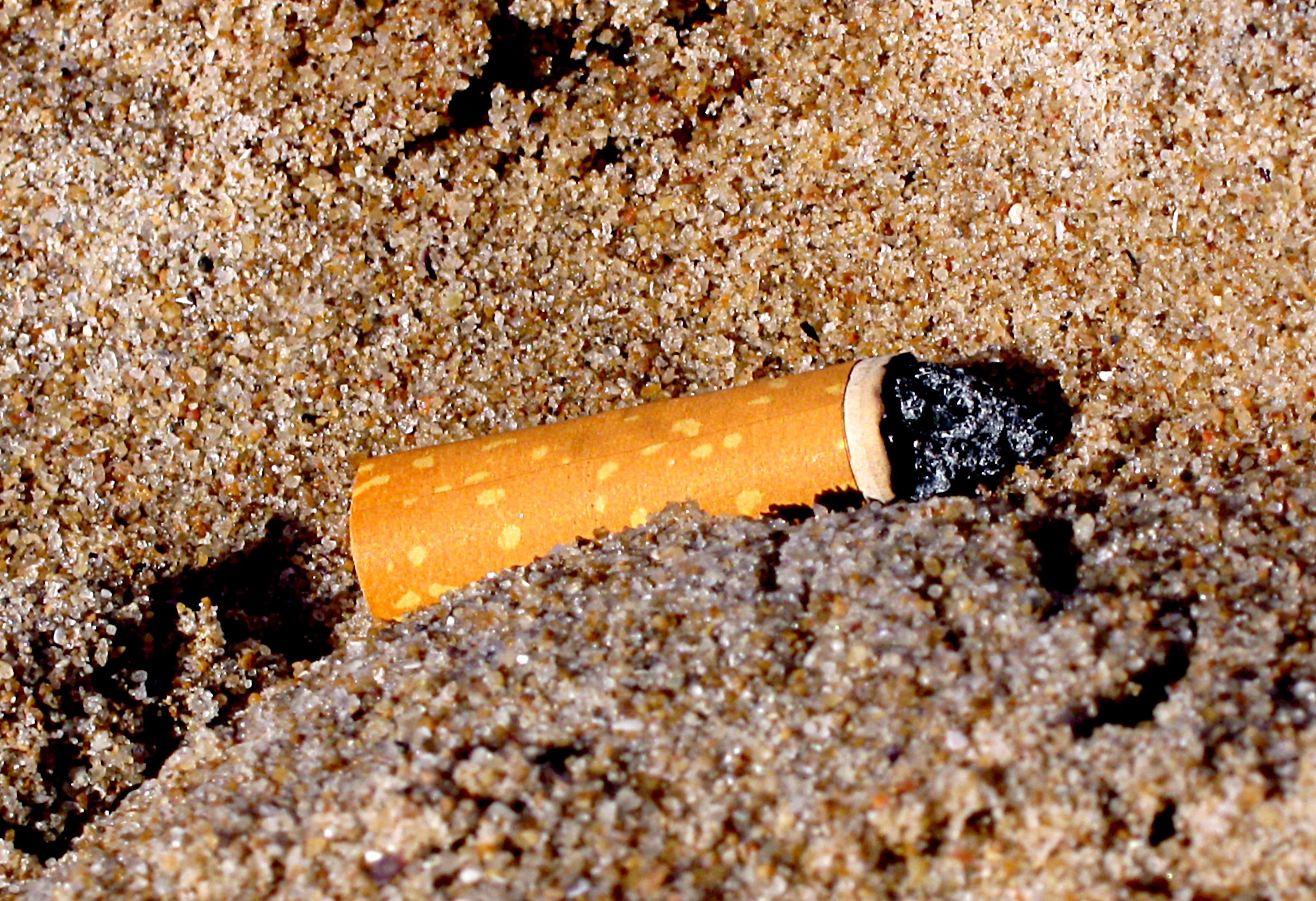 Stamping out a bad habit – should we end smoking in the UK?

This Friday on Palace Green the motion to be debated is the banning of tobacco products, a particularly relevant discussion following last week’s announcement from the EU that measures to tighten the drug’s usage will not go as far as originally planned. The Union Society is set to welcome a range of speakers to argue both sides of the statement, during an event which is sure to unearth the fact from the media hype and draw out the real issues at stake around an industry worth £9 billion each year for the UK government.

The first speaker to take to the floor will be Dr. Rae, a general practitioner and the head of the north-eastern British Medical Association (BMA) Council, making him one of just 33 voting members in the organisation. The BMA has long called for far tighter restrictions with regards to the use and advertisement of tobacco, arguing that all branding should be removed from packaging in a step that would go beyond the current requirement of 65% coverage with health warnings. They cite figures that estimate costs totalling £2.7 billion incurred by the NHS each year due to smoking, as well as a further £2.5 billion lost to the wider economy through sick leave and lowered productivity. They are also currently campaigning for a ban on smoking in private vehicles, in a bid to protect children in particular from the dangers of second-hand smoke inhalation which according to the NHS can increase risks of lung cancer by 24% and of heart disease by 25%. With 21% of adults now regularly smoking, the major impacts that such a ban would have on the liberties of the population are sure to resonate in a debate discussing taking these measures even further.

The second speaker of the event is Simon Clark who has been the head of FOREST (Freedom Organisation for the Right to Enjoy Smoking Tobacco), a smokers’ rights pressure group, since 1999. The organisation, founded in 1979 by lifelong pipe smoker Sir Christopher Foxley-Norris, boasts such celebrities as chef Anthony Worrall Thompson amongst its patrons and claims that despite tobacco not being illegal its users continue to be persecuted by the law and society. In 2006 it failed to defeat smoke-free workplace regulations in England, later launching a ‘Save our Pubs and Clubs’ campaign which focussed on the economic losses faced by licensed premises due to the law and which was backed by MPs from the Labour, Liberal Democrat and UKIP parties. More recently in 2012 FOREST petitioned against plain cigarette packaging, although the public consultation proved to be controversial and the statistics produced were marred by claims of double counting, giving false information to signatories and gathering data in loud nightclubs. Clark should offer another side to a debate which often centres on the health and economic losses of the population’s majority, as opposed to the minority’s loss of liberty.

The final speaker to voice his opinion on tobacco usage will be Viscount Monckton, head of UKIP Scotland and Baroness Thatcher’s former science advisor. Monckton is best known for his controversial views relating to global warming and AIDS, having once claimed that the correct course of action for the former is ‘to have the courage to do nothing’ as he continues to argue that mankind’s activities have little impact on climate change. He also offered a prize of £1 million to anyone who could solve his ‘Eternity Puzzle’ board game, only to see a solution found after just sixteen months, and the House of Lords was forced to issue a public statement to confirm that he was not a member after his persistent claims to the contrary. With regards to tobacco, UKIP has openly condemned EU measures which attempt to reduce the number of smokers, claiming that it has gone ‘menthol’ and that its regulations will merely lead to a fall in government tax revenue as initiatives such as plain packaging would make counterfeiting easier. They assert that as a ‘libertarian party’ they believe that the ‘EU should not be dictating to people how they live their lives’. Monckton is sure to bring something new to a topic which has appeared so extensively in the national media as of late.

With such a variety of different voices to be heard, it is as yet impossible to tell in which direction the house will vote this Friday. However, what can be guaranteed is a lively evening of debate on a topic which can only become more relevant in the months and years to come.