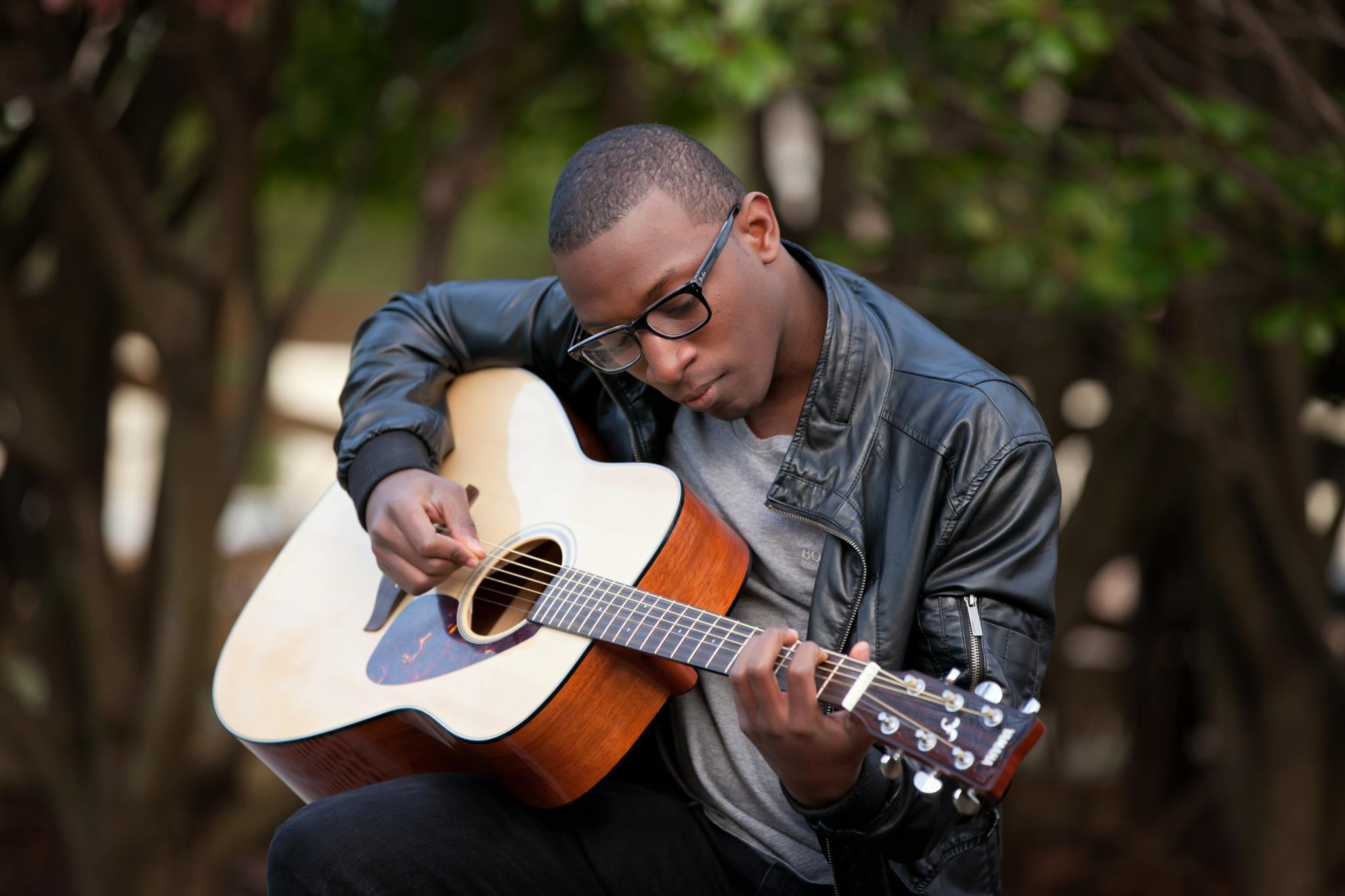 Police are still appealing to the public for help

The search for Sope Peters is continuing today, with teams from the fire service and Fell Rescue Association assisting the police.

The Hatfield student, who is in his second year studying economics, has been missing since last Tuesday.

Police have paid tribute to the search teams for their work in trying to find Sope, and thanked the students of Durham University and the general public for their support.

The riverbanks around Elvet Bridge are still being searched, and boat crews are making use of sonar equipment in the River Wear.

However, Chief Superintendent Rob Coulson told The Bubble that the initial conclusions they have drawn from the evidence are deeply concerning.

“What we have done so far is to focus on the area around the Boathouse and Osbournes because that is where he was last seen.

“We have got him last sighted leaving Osbournes, and he has potentially gone through the cut down the side of Klute towards the riverside.

“The area from the Boathouse back up the river is fairly well covered with CCTV cameras, so we know from the footage that he did not go that way.

He explained that Sope may have left the city for personal reasons, but said that his personality makes this unlikely.

“Everything I have heard so far is that he is a great kid; a lovely lad, well liked, and popular.

“It is completely out of character for him to go missing, which is why we are more convinced that he may have fallen into the river.

“I am hoping that is not the case; I am really hoping that something has made him want to get away from it all for a day or two, but I think we have to be pragmatic.”

Sope’s uncle, Seyi Adegoroye, has come over from America while the rest of his family attempt to gain emergency visas.

Speaking to The Bubble, he thanked Sope’s friends and fellow students for their support, and urged them to continue in their efforts to raise awareness of his nephew’s disappearance.

“The reaction has been very strongly supportive, with help from his friends and schoolmates all pitching in with flyers trying to locate him.

“I wish to offer our gratitude from his mum and dad and rest of the family for everything they are doing.

“I would ask them to continue getting the word out there, and if anyone has any information whatsoever about Sope’s whereabouts to please tell the police – who have been tremendous in their efforts to find him.”

Although there have been several sightings of Sope on Tuesday night and the following morning, after investigation these have turned out to be negative.

There has also been no sign of activity on his phone records, bank account, or social media profiles.

The police are considering the possibility that Sope may have fallen into the river after becoming intoxicated.

Chief Superintendent Rob Coulson added: “There is nothing to suggest that he has become a victim of crime. We get so few muggings in the city centre that there is only a very slight possibility.

“I would urge anyone who thinks that they may have seen Sope to come forward.”

If you have any information that could help the investigation, phone the police on 101.

If you require counselling as a result of this incident, please contact either your college student support office or the University Counselling Service on 0191 334 2200.