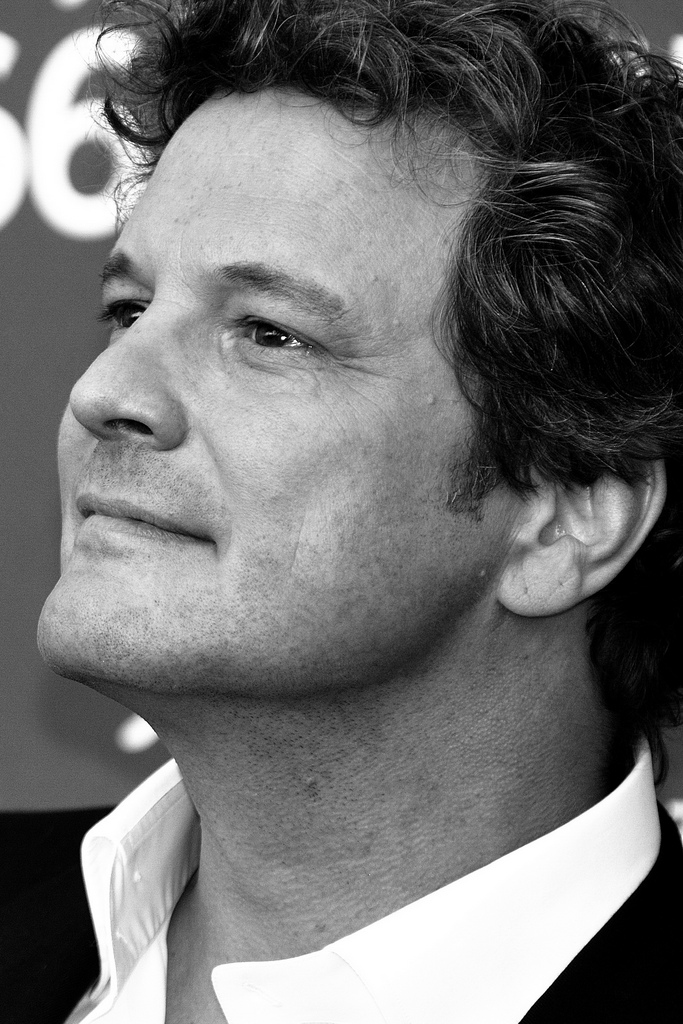 Colin Firth, winner of the award for “Best Actor”

The cult British film The King’s Speech, already the winner of numerous domestic awards, last night underlined its global appeal by winning three of the four main Academy Awards, and four in total.

The film had been the hot favourite leading up to the occasion, with its main rival being David Fincher’s The Social Network – a documentary on the origins of Facebook, the phenomenon of the eponymous modern obsession – but critics had wondered whether such a quintessentially British film could replicate its domestic success abroad. But replicate it they did, with the film, which explores King George VI’s battle with his decades-long speech impediment, sealing the awards for Best Picture, Best Actor (Colin Firth), Best Director (Tom Hooper) and Best Original Screenplay (David Seidler).

The success, which builds on previous triumphs at the BAFTAs (British Academy of Film and Television Arts) and various other film festivals, vindicates veteran screenwriter Seidler’s decision to return to the project he had abandoned in the 1980s, after encountering opposition from the Queen Mother, King George VI’s widow. The 73 year-old British-American writer, who himself suffered from a childhood stammer, confessed that “it’s been such a long journey, and it’s such a meaningful one to me, such a personal journey”, adding, in what was clearly an emotional acceptance speech, “I accept this on behalf of all the stutterers in the world. We have a voice. We have been heard.”

Colin Firth, who, despite previously failing to convert Oscar nominations into the famous golden statuettes, had been a strong favourite beforehand, stated “I have a feeling my career’s just peaked”, before proceeding to thank “all the people who have been rooting for me back home” – thereby displaying the sense of national pride Britons have felt towards the motion picture.

It is a source of particular satisfaction for the recently disbanded UK Film Council, which subsidised the film with £1 million of lottery funding in order to help Seidler to get the project started. The film, which has already grossed more than £152 million worldwide, has been cited as a reason for public arts funding to continue, with director Hooper saying, at Saturday’s Independent Spirit awards: “The King’s Speech is going to make them [the UK Film Council] so much money back [that] I hope it encourages the continued government support of British film”. Iain Canning, one of the film’s producers, added: “We really hope that everyone continues to support arts and culture and through the BFI [the British Film Institute, which is taking over from the UK Film Council as the public film body] broaden the film base”.

Academy Awards for “The King’s Speech” in full:

For more on this topic see…