The Dangers of Journalism 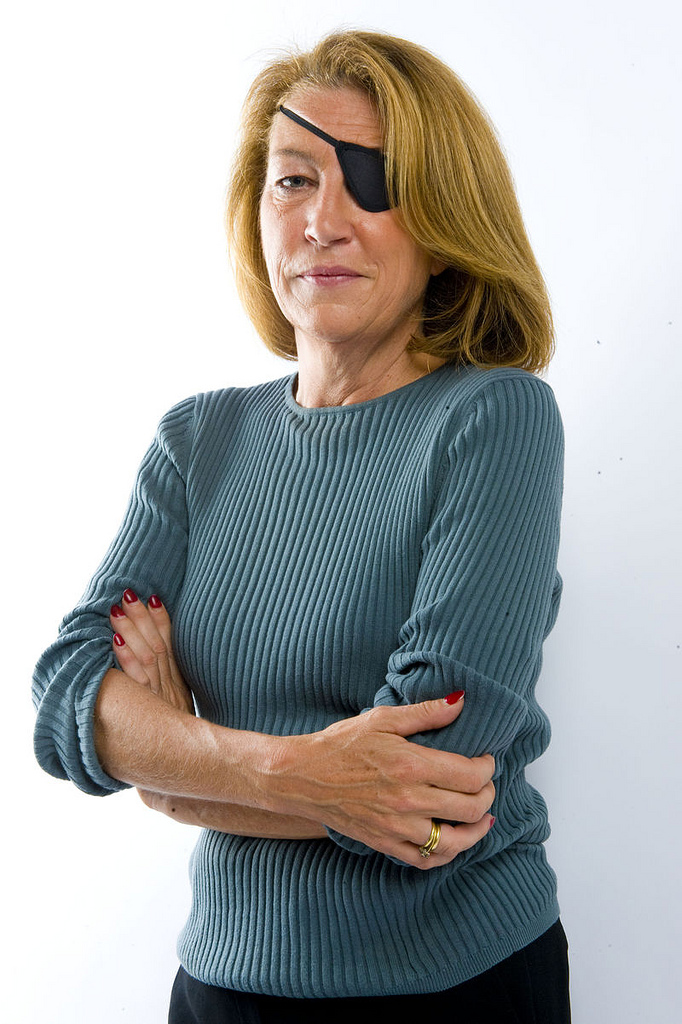 Marie Colvin’s death has brought the dangers for journalists back into the public view.

Ever since the revelations of the News International phone-hacking scandal, many have lost faith in the integrity of journalism today. However, the tragic death of Sunday Times reporter Marie Colvin in Homs, Syria, has seen a resurgence in respect and admiration for the work that journalists do and the dangers they put themselves in.

On February 21, Marie Colvin gave her last broadcast, speaking to the BBC, Channel 4, CNN and ITN News via satellite telephone. She gave an account of the horrific shelling of the Baba Amr district of Homs, describing “a city of cold, starving civilians”. The report also showed images of a baby injured in the shelling, who later passed away. Despite the upsetting nature of the footage, Colvin told reporters that these images should be shown, as they could move people to really question what is happening in Homs.

CNN anchor, Anderson Cooper, observed that at that moment in time she was probably one of the few western journalists in Homs, highlighting the danger Colvin was in. Sadly, Colvin was killed the following day, when the Syrian Army shelled the building she was using as a media base.

Speaking of her death, Prime Minister David Cameron told parliament: “This is a desperately sad reminder of the risks that journalists take to inform the world of what is happening and of the dreadful events in Syria.” Many have paid tribute to her death – Irish broadcaster, Fergal Keane, described her as “brave under fire but defined above all by her humanity”, whilst journalist Jeremy Bowen spoke of the risks she took in order to circulate the stories she felt were important. Her mother, Rosemarie Colvin, described Colvin in an interview as “totally committed to what she did… telling the story, writing it and getting it out to the world no matter what, was her life”.

According to research carried out by the Committee to Protect Journalists, nine journalists have already been killed this year, whilst 902 journalists have been killed in total since 1992. 179 have been jailed worldwide and 22 journalists have been classed as ‘missing’ in the last ten years, having disappeared whilst carrying out their work. Tim Hetherington was a British-American photojournalist, who was killed whilst reporting from the frontline of the Libyan unrest in April last year. Gilles Jacquier was the first Western journalist to be killed in Syria’s current unrest, during a rocket attack on January 11.

Many journalists are also seriously injured in their quest to bring us frontline stories. Joao Silvia lost both of his legs in October 2010, when he stepped on a land mime whilst reporting in Afghanistan. Colvin herself lost the sight in her left eye when shrapnel hit her in the face and chest, whilst she was reporting on the Sri-Lankan civil war in 2001.

So why do journalists take such risks, all for the sake – it would seem – for a good story? Just three months before she died, Marie Colvin gave a speech at St Bridges Church, London; in a remembrance service for journalists killed whilst war reporting. She spoke in particular on the issue of risk. “Our mission is to report these horrors of war with accuracy and without prejudice. We always have to ask ourselves whether the level of risk is worth the story”, she said. She asked the audience: “What is bravery and what is bravado?” expressing that taking risks is not about being bold, but about exposing injustice and cruelty.

She explained that the real difficulty was not the pain or fear involved in reporting from the frontline, but “having enough faith in humanity to believe that enough people, be they government, military or the man on the street, will care when your file reaches the printed page, the website or the TV screen.” She added that ‘we do have that faith because we believe we do make a difference.’

The popularity of Durham’s numerous student publications, such as The Bubble, Palatinate and Durham One, do much to suggest that many of Durham’s students are interested in journalism as a possible career. However, can a little involvement in a university newspaper prepare you for what being a journalist really entails? Journalism can be dangerous and difficult, yet many of us take for granted the risks that come with the job.

Jeremy Bowen, a colleague of Colvin’s, has revealed that before her death Colvin sent him an email discussing an article she had written for The Sunday Times about Syria. She described it as “a piece that one got into journalism for”, suggesting that the risks she took whilst reporting in Syria, although dangerous, were worth it. The article sheds a harsh light on the difficulties faced by the Syrian civilians and does indeed help one’s understanding of the situation in Syria. Journalism has the ability to make a difference to people’s awareness of life at the frontline, which perhaps explains why so many students hope to become journalists, despite the danger.

Colvin’s death is sad and shocking, but her work is truly inspiring. Her courageous efforts to bring us the real stories from the frontline show journalism to be a noble and honorable career, defying all those who came to associate journalism with unprofessional or unethical practices in the aftermath of the phone-hacking scandal. Her death reminds us of the dangers of journalism and that these dangers should never be taken for granted.