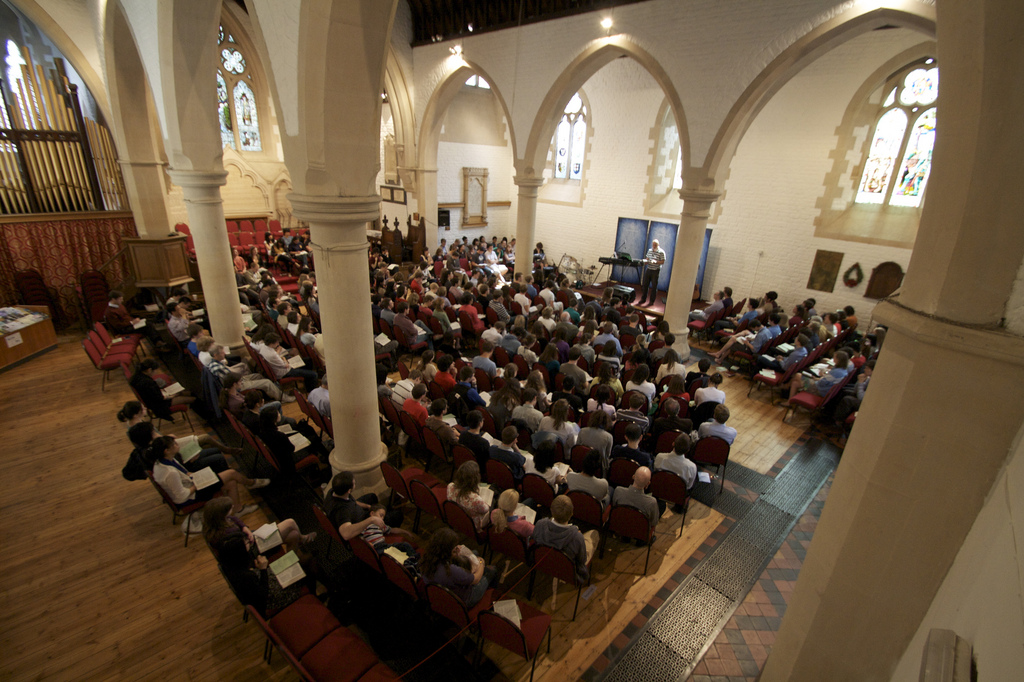 Traditional demonstrations of the Christian faith are falling in popularity amongst students.

New research, carried out in part by Durham University, has shown that Christian students are increasingly turning their backs on the evangelical faith of the past.

The study, spanning 4500 undergraduates at 13 universities, discovered that despite Christianity’s place as the religion most followed by UK students there has been a move towards more private demonstrations of faith. Over half of those who identified themselves as Christian do not attend Church during term time, with ten times as many participants professing to hold more liberal views as those who claim to retain strong evangelical beliefs.

An increasingly questioning attitude towards religious authority was noted in the study, with the vast majority of opinions expressed appearing to fall far outside of those often purported by the Church itself. This includes the fact that 90% of Christian students believe that women should be accepted into the role of bishop, with an even larger proportion not seeing the Bible as evidence against evolution. The researchers argued that these statistics show a trend towards the average Christian becoming “far closer to the social mainstream than the evangelical groups that often speak the loudest among Christians in public debates”.

However, a discrepancy in the views of Christian students is brought to light when the results of those who are members of evangelical Christian Unions are compared to those who are not. It was found that 60% of the former believe that homosexual relations are “always wrong”, in contrast to only 20% of the latter in what is actually a slightly lower percentage than the 22% of the rest of the British population (British Social Attitudes survey, 2013). Durham University’s Humanist Society claims that this difference may stem from Christian Unions receiving large amounts of funding from conservative organisations and individuals. They cite an article in Oxford University’s Cherwell which reports on the Union’s annual mission week raising a budget of £40,000 from student and alumni donations. The society does, however, state that they “are pleased to see that the majority of students are committed to a world in which equality is paramount, with liberal views on social issues such as homosexuality”.

The researchers themselves, comprised of members from Durham, Chester, Kingston and Derby, believe that the next step is for the Church to decide how it will react to a following with increasingly liberal viewpoints. They warn that there is a risk of “alienating an important demographic group” composed of the “future leaders of society” if more is not done to “[find] a way of engaging the interests and enthusiasms of this generation”.