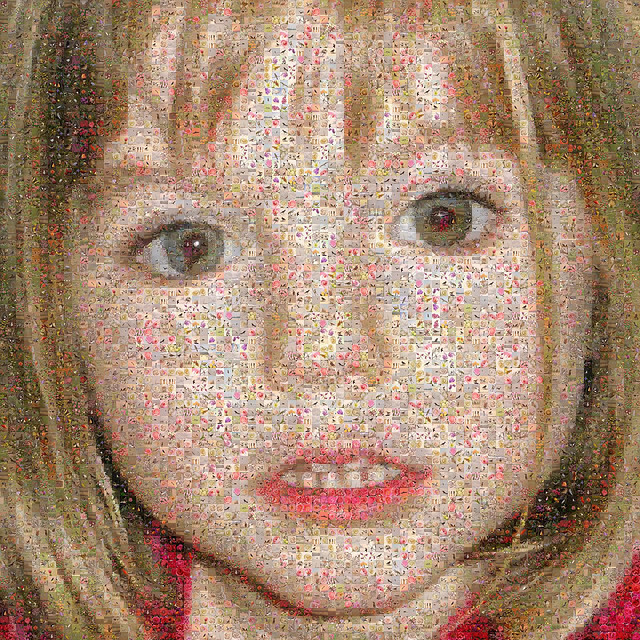 “What would these critics have done if it was their child? Hidden away and hoped for the best? What would you do?”

Just a sentence among many haunting sentences of Kate McCann’s brutally honest account of the disappearance and ongoing search for her daughter Madeleine; who, as I suspect we all know, was taken from her holiday bedroom on Thursday 3rd May 2007 in Praia da Luz, Portugal. The book, published on the date of what is Madeleine’s 8th birthday, the 12th of May, is 369 pages which mainly describes the harrowing torment that two parents, and all those involved, went through as the events unfolded. This is by no means a review of this book, to attempt that would feel barbaric; I happened to pick it up in Scotland and read it in just three days, such is the labyrinth of emotions that makes it so difficult to tear your eyes away from it.

There are many theories out there as to what happened that night, some of them are baffling, some of them you find hard to believe and some are downright disgusting. When reading this book, which, when you strip away everything surrounding it, is the account of a mother who has lost her daughter, such theories simply evaporate and what is left behind is the truth, the real reason that this book exists, the fact that a little girl lost is still potentially out there somewhere. Yet four years on, has it simply become one of many archives? A police file gathering dust in the bowels of some dingy office? The ones who are still fighting, of course, are Madeleine’s parents.

Indeed to shift the focus slightly, the book is a poignant cry amidst many others when it comes to missing people or missing children. The 25th May was designated International Children Day and yet the day seemed to go by without much publicity being bestowed upon it, and I only happened to discover such a day existed two days later. Indeed, there often appears to exist a certain apathy against cases that are reopened or that are relentlessly pursued, in the McCann case, four years after it began. The recent Metropolitan review into the case of Madeleine McCann was met with what I considered a rather unjust amount of scepticism, people stating that the case was receiving too much attention or that it was “unfair” on other crimes. A slightly heart-warming announcement from the government declared that from the 1st of July, Child Protection experts will merge with existing forces to form CEOP (Child Exploitation and Online Protection) in a renewed effort to aid searches for missing children and safeguard those at risk. I sincerely hope it works.

Tied in with this, what is remarkable is that Madeleine’s parents are not just fighting for their daughter, although they would arguably not be fighting for the same causes without such a motive, but they are now fighting for every abducted child. For, as Kate McCann constantly reminds us, Madeleine is not alone, thousands of cases of children disappearing happen every year and as the above quotation shows, the McCanns were simply not prepared to hide away and hope for the best. Delving through the pages of her book, it doesn’t take long before it becomes apparent that when Madeleine went missing, it did not take long for the search to turn into simply a missing person file, even given the immense amount of media coverage into this particular case. Can the McCanns really be lambasted for wanting to act, to want to do something even if this involves being paraded around in the media? The honesty of the McCanns’ account is compelling. One criticism of the couple has been the inevitable “Media Circus” that people refer to, yet as the book shows, the media were often unhelpful when it came to the search. As parents, Kate argues that they were simply doing everything in their power to raise awareness, asking the harrowing question, “What would you do?” in the aftermath of having a child taken away from you.

The book is shocking in more ways than one. In the chapters surrounding Madeleine’s parents being officially termed “Arguidos” (suspects), the treatment they receive from the Portuguese police can be read as nothing short of abject. But whilst Kate McCann holds back no punches, one must admire her restraint when it comes to this episode. Over 10 hours in a police interrogation room, actually being asked by the lawyer if she might consider admitting to a part in her daughter’s disappearance in order that she might just receive two years. It seems incredulous that this has happened and the sympathy does mount for Kate and Gerry as the book progresses.

I mentioned earlier that Kate delivers her account with “brutal honesty”, and it is honest. I considered quoting a few lines taken from extracts of Kate’s diary that she regularly uses in the book, but I am determined not to review what I have read in that vein. Maybe this article should justify itself by simply standing as an echo of Kate’s message itself. The old cliché statement that any publicity is good publicity is one that has never really sat comfortably with me, but if any article raises a modicum of awareness in relation to the ongoing campaign to find Madeleine McCann, and indeed any other missing child, then hopefully its purpose has been served. The site below is the website devoted to the search to find a missing girl. Please visit it.