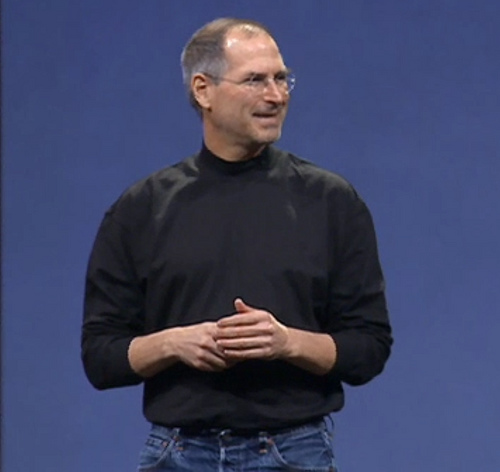 Steve Jobs, the co-founder of Apple, has died at the age of 56

Steve Jobs, the man behind Apple, Pixar and the iPhone, was reported dead in Palo Alto, California, yesterday at the age of 56. Jobs had suffered from pancreatic cancer for some years, but only revealed it to the world in 2004. Having taken previous leaves of absence to deal with his illness, he had recently stepped down as CEO as Apple though had been set to continue at the company as chairman of the board of directors.

His death comes a day after the release of the iPhone 4S. On their website, Apple describes Steve as a “visionary and creative genius.” US President Barack Obama said in tribute that “the world has lost a visionary. And there may be no greater tribute to Steve’s success than the fact that much of the world learned of his passing on a device he invented.” Hollywood actor Kevin Spacey commented similarly on Facebook that “the world lost a true visionary today. Think different.”, whilst Microsoft founder and longtime rival Bill Gates said “for those of us lucky enough to get to work with him, it’s been an insanely great honour. I will miss Steve immensely.”

Tributes can be left at rememberingsteve@apple.com