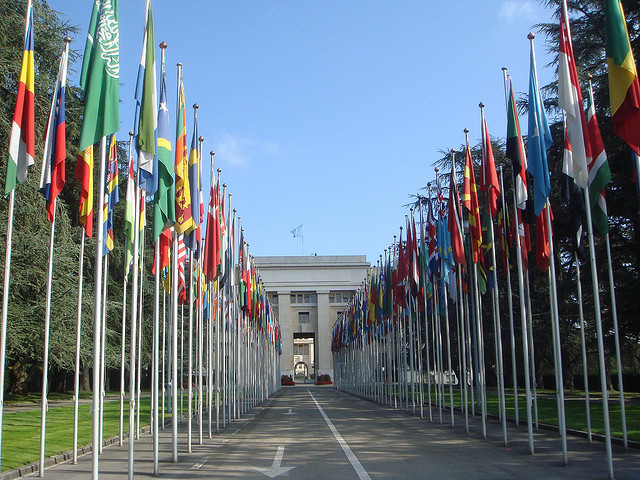 The Ivory Coast remains in political turmoil as President Laurent Gbagbo continues to refuse to cede power after losing the election in November last year. The situation worsened this week when the electricity and water supplies were cut to the pro-Ouattara north.

A statement given by UN official Ndolamb Ngokwey asserted that “the energy shortage is not due to technical issues”, and that “it was cut for political reasons”. As such, millions of people loyal to Gbagbo’s main political rival in the north of the country are left without water or electricity. This comes shortly after many international radio stations, which Gbagbo has frequently claimed are biased against his Government, were stopped from broadcasting in the country. The recent activity has provoked fears of a rapid escalation of violence in the country.

Conflict in the Ivory Coast reached a peak in September 2002, when civil war broke out between the discontented rebel-held north and the government-controlled south. This violence continued into 2007, when the leader of the rebel New Forces, Guillaume Soro, and President Gbagbo signed a power-sharing agreement intended to bring an end to the civil war. This was largely unsuccessful, and the UN continued to press for presidential elections to finally unify the country. November 2010 saw the Ivory Coast hold its first general election in more than a decade; an election which the Election Commission said was won by Mr Ouattara with 54.1% of the vote compared with 45.9% for Mr Gbagbo. Although President Gbagbo justifies his refusal to step down by arguing that the vote was rigged, the United Nations continues to recognise Ouattara as the winner of the election.

Consequently, violence between anti-Gbagbo protesters and the government has increased in the months following the election. Indeed, recent events, including the cutting of water and power supplies to the north and allegations of the violent censorship of pro-Ouattara newspapers, suggest that this conflict is set to worsen in the near future.