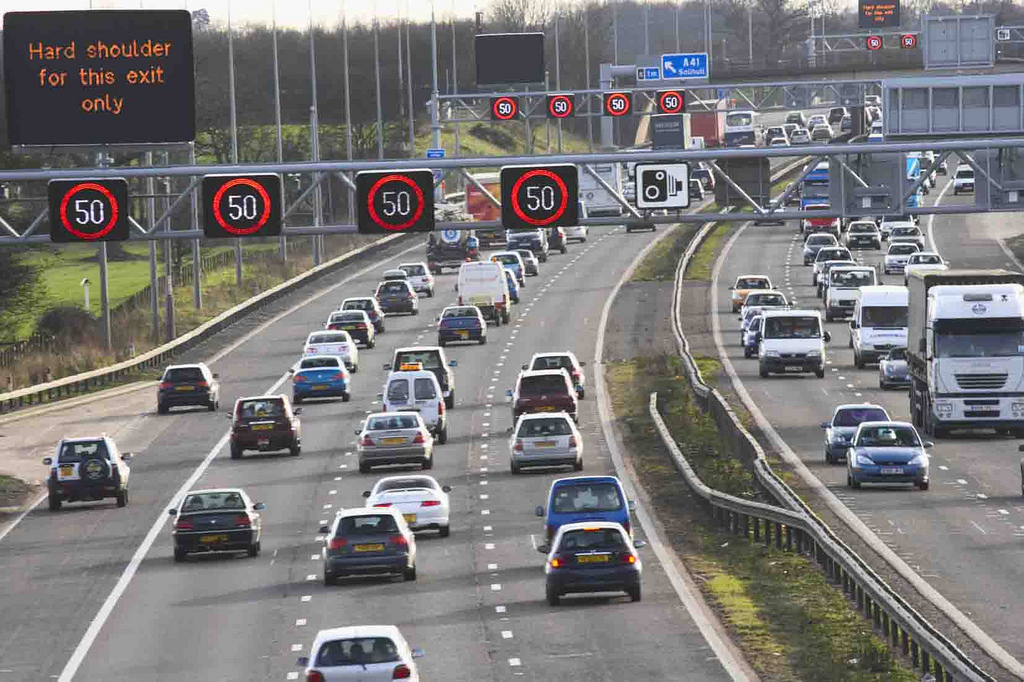 Police are trying to determine the cause of the crash on Friday night.

Police have confirmed that seven people have been killed and 51 injured in a 34 vehicle pile-up on the M5 near Taunton, Somerset.

The crash, which happened at around 8.30 pm on Friday between junctions 24 and 25 of the northbound carriageway, has been described by the emergency services as one of the worst ever seen in Britain. Yet fears the death toll could have risen further were unrealised this morning as no more bodies were found in the wreckage after a thorough search of the site.

Speaking on behalf of Avon and Somerset Police, assistant chief constable Anthony Bangham said: “This is a horrific scene. I can confirm it was a multi-vehicle collision that was declared as a major incident. I can say we have a got a mixture of heavy loaded vehicles and light vehicles. They have been in close contact and they are burnt and unrecognisable.

“Our thoughts at this time are with the families of anyone who has lost their lives.”

It has been suggested that fireworks from the nearby Bridgewater Guy Fawkes Festival may have distracted motorists, whilst the smoke from the bonfire could have worsened the fog on the motorway. ACC Bangham confirmed that this was “certainly something we’ll be looking at closely.”

Witnesses have suggested the incident was triggered by an Iceland lorry disappearing into the fog. Ciara Neno, from Weston-super-Mare, said: “A black fog came down and the Iceland truck literally disappeared. We managed to brake and miss the lorry but it was too late, the carnage had already started.

“All we heard was thump, thump, thump. My husband dragged people from the cars, the smell was horrendous and there were a number of explosions. We walked away but others weren’t so lucky.”

The crash sent debris onto the other side of the carriageway, where queues stretched back to junction 22, about 12 miles away. Local MP Jeremy Browne, said the “scale of the carnage” was “devastating” and the accident had left the Taunton community “numb”.

He did not speculate on the cause of the incident, stating only that although the road contained relatively few “twists and turns” and was familiar to local motorists, conditions on Friday were dangerous. “They were the sort of conditions where you can go through a clear patch and the next minute you are in deep fog,” said the Liberal Democrat MP for Taunton Deane.

Yeovil District Hospital said that it had dealt with 26 “walking wounded” and had discharged 24 of them by Saturday morning, whilst Dr Colin Close, medical director for Musgrove Park hospital in Taunton stated that the hospital had seen “nothing of this magnitude ever before,” adding that the injured had all been treated and “everyone is stable.”

The incident has been described as the worst in Britain since a major crash along a stretch of the M4 near Hungerford in March 1991. It left 10 people dead, a further 25 injured and involved 51 cars.

Emergency services worked through Friday night to get the blaze under control, but it is thought the stretch of motorway will not re-open until Monday at the earliest. Police have opened a helpline for those worried about loved ones but have asked that people attempt to reach their friends and relatives via mobile telephones or though other people first.