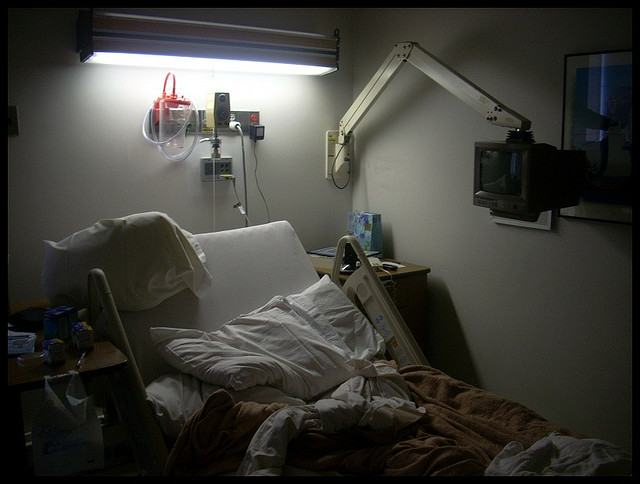 Euthanasia: The right to die or an abuse of power?

In a departure from the Union Society’s normal schedule, this Friday night the chamber will be taken over by a group of speakers from the charity the Cyrenians to discuss the ever-pertinent issue of euthanasia. The act of deliberately ending someone’s life to relieve suffering is still illegal in all of the countries of the United Kingdom, and is in fact only permitted worldwide in four separate countries and four US states, despite efforts throughout the twentieth century to reverse these laws. This has culminated in a number of landmark cases, such as that of Terri Schiavo in 2005 who was left brain damaged at the age of 26, with her husband and parents entering a seven-year legal battle over the right to remove her feeding tube. The Florida Supreme Court eventually voted to overturn ‘Terri’s Law’ and remove the tube. It is cases such as these that reveal how controversial this topic remains within modern society, embroiled as it is within our concepts of ethics, religion and the power that we have the right to hold over life and death, and that promise a debate which will be both lively and divisive.

However, this Friday what is perhaps more important for once is the speakers who will take to the floor as opposed to the motion that they will speak on, as the debate represents the culmination of a term’s worth of hard work and dedication from a wide variety of different people. This year is the seventh year of the Union Society’s Second Chance Project, run in conjunction with Team Durham, a project which brings together Durham student debaters and those being supported by the charity the Cyrenians which works to ‘build lives’ and ‘change futures’. Those who were lucky enough to have the opportunity to attend higher education and to take control of their own futures help those who have lost their voice in society to regain it. With many of the participants coming from a background of drug or alcohol addiction and homelessness, ‘it provides a real chance to give a group of people who otherwise have to live with other people speaking on their behalf in the media the chance to realise their own voice’, as co-organiser third year PPE student Jessica Redmond states.

A group of six students have delivered debating and public speaking workshops to the 13 to 15 participants from different branches of the charity, centred in the Newcastle and Tyneside areas, once per week since the beginning of this term. Taryn Cornell, who has been involved in teaching the sessions, says that ‘seeing the development in the confidence and abilities of the individuals involved from week to week is unbelievable’ and that she ‘feel[s] truly honoured to be able to play a part in it, as well as to work with a team of some of the most talented people [she’s] had the fortune of meeting’. For Benjamin Stuart, ‘there’s nothing more satisfying than teaching someone or making them realise something about themselves, and [he has] felt so proud at times with the progress that [his] debaters have made through the training sessions’.

The debating sessions have proved to be so successful that their impact has already been felt by many of the participants, with plans being considered to set up debating societies at the Second Chance centres in the area as ‘it’s all everyone talks about when they get back’. As in previous years, there has been strong positive feedback from the group, particularly as to how the project has allowed them the confidence to make their voices heard during their involvement in other projects and on the topics that most affect them. Jamie Harris, co-organiser of the sessions, reports that one of the participants has already been successful at interview for a job in the Sunderland Nissan Plan, and that another aims to start a company offering personal insights into the social services system for sociological research. He hopes that the ‘enduring legacy of the programme’ will come from ‘exactly this passion, confidence and transferable skills’.

The Second Chance Debate Project team have asked us to thank Ciao-Ciao and Gregg’s for providing refreshments during the sessions, as well as their sponsor Urban Base.