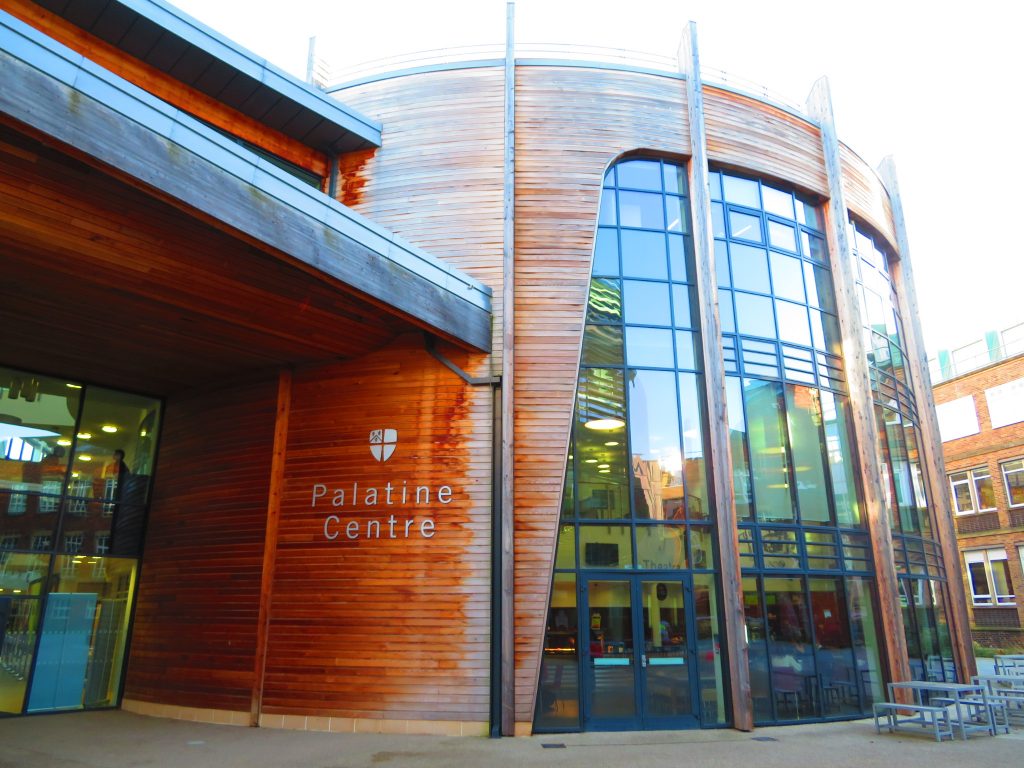 My last article in which I deemed JCRs to be a ‘popularity parade’ was polemic, and I was consequently contacted by a number of students both supporting and criticising my argument. This is a selection, representing either side of the issue, of a few who were willing to have their comments published.

I’m so hurt by what you’ve said. 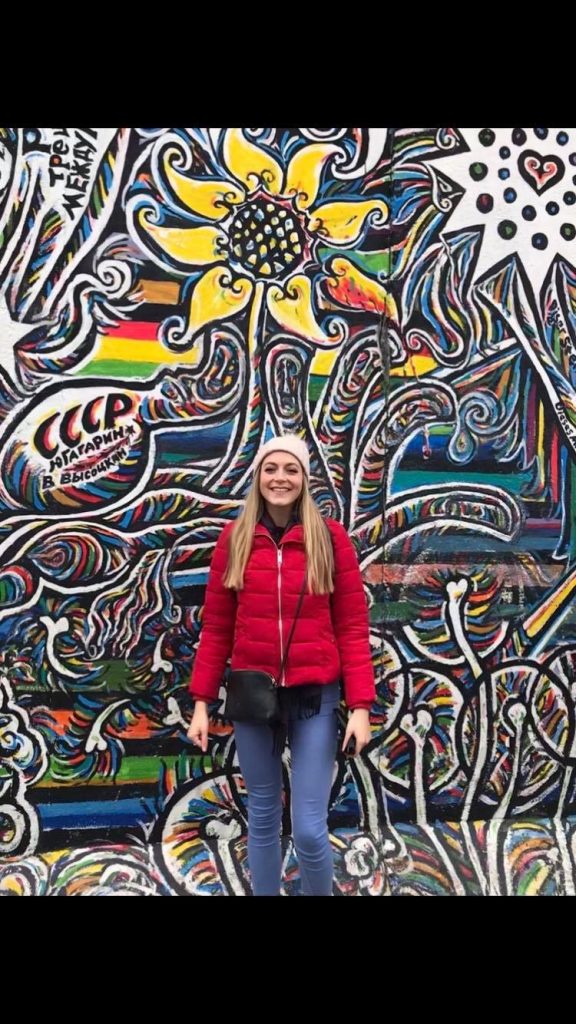 My colleague and I worked so hard last year to make the fashion show all-inclusive and a celebration of all shapes and sizes. You were never considered to be bigger than the others, and we actively sought clothes that would fit you and every other model, male and female. It is unfair to say we selected based on size/appearance. We accepted every single person who applied, including you. I do not understand how this associates us with your “inner circle” critique of JCRs? Surely we directly contradict it?

I am sorry if the google docs was an issue for you, but it is so difficult to organise 40 different people. If this was a problem you could have dropped either of us a message and we could have worked out another way of doing it. We cannot possibly read your mind – something like that would have been so easily avoided in order to make things easier for you. I like to think jess and I were approachable and friendly and you certainly could have told us about this at the time to give us an opportunity to make changes. And, as it happens, most models ended up wearing their own clothes.

I would like to apologise if we ever made you feel insecure, it really upsets me to think we did. I can promise we did everything we could to make our fashion show all-inclusive, friendly and fun. Something for the whole college to enjoy.

I feel your criticisms are unfair and untrue and you have dragged our incredible, record-breaking charity fashion show through the mud in publishing that article on the internet.

I’d like to add that I actually agree with JCR being led by a certain few. But I believe this is because these are the people who throw themselves into college life. Credit to them.

I think the perceptions of the female body are unrealistic in society generally, but I think this issue is entirely isolated from Durham’s college fashion shows. Girls of all heights, shapes and sizes are encouraged to apply. It is individuals themselves who lack self-confidence that hold themselves back. You also mention “hill colleges”, most of whom do not audition their models, who instead use a written application process. The application is open to all. Surely this also contradicts what you are saying?

My experience of the JCR was that if you didn’t arrive at freshers as a fully fledged egotist then there was no hope of ever getting a role. You had to arrive with the confidence to stir the masses or you were doomed to fail from the start. Even so far as the bar staff positions; if you weren’t prepared to make a fool of yourself in the first week – like performing an interpretive dance in the interview – you wouldn’t get a position. It was irrelevant if you’d worked in a bar for three years at home. The JCR should focus on incorporating those that won’t don ridiculous outfits and parade the street. To promote an environment where loving yourself is more important than being loved by everyone else. 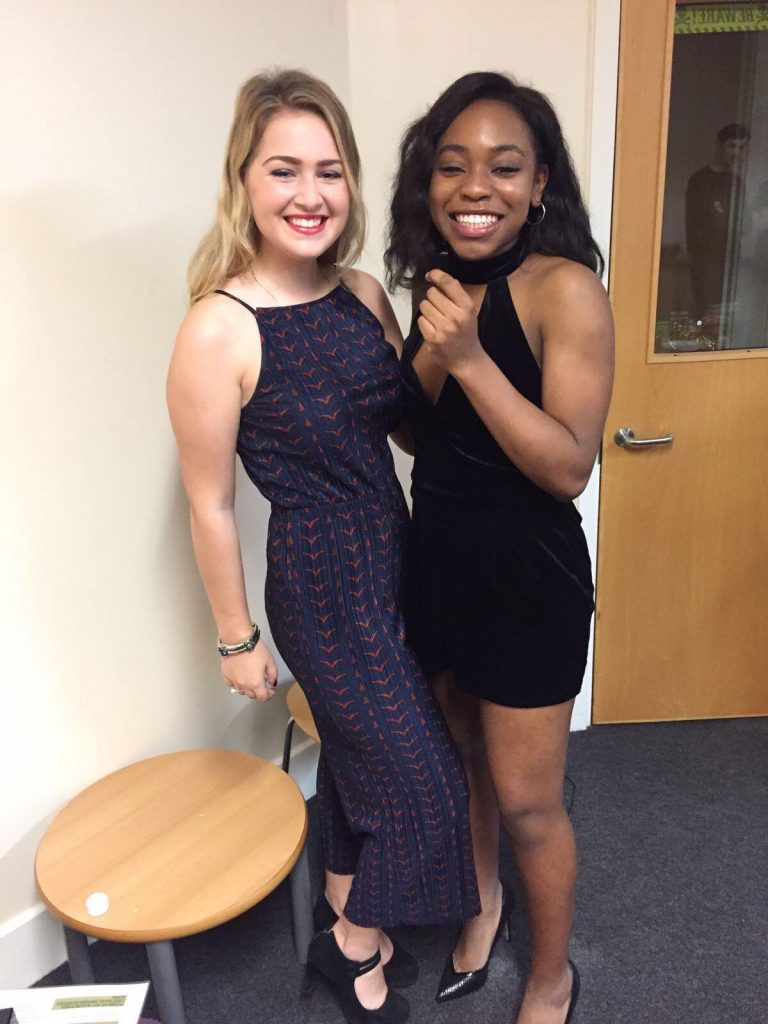 We decided this year that instead of picking models based on looks, we did it by posting three questions on the JCR- open to all. We did not ask for headshots and as such we’re completely blind and unbiased as to who we accepted. We received over double the amount of applicants to places and unfortunately this means some people were disappointed. However to suggest that the reasons for acceptance were based on looks, popularity, or clothing sizes is completely untrue. We were proud to read the fantastic applications from a variety of people in college, from freshers to fourth years, from JCR exec members to people who had never run for anything before. As such, we do not believe that the Fashion Show is an example of the ‘JCR inner circles’ that you mention in your article. We understand that it is disheartening to not have been successful in an application, however the reasons for this are many and not the ones that you speculate in your article. We understand that it is often difficult to get involved in the JCR, but in our experience anyone who has run for a position has been welcomed with open arms, and although we understand that this is not always the case, the models for Fashion Show are certainly not symptomatic of JCR exclusivity. 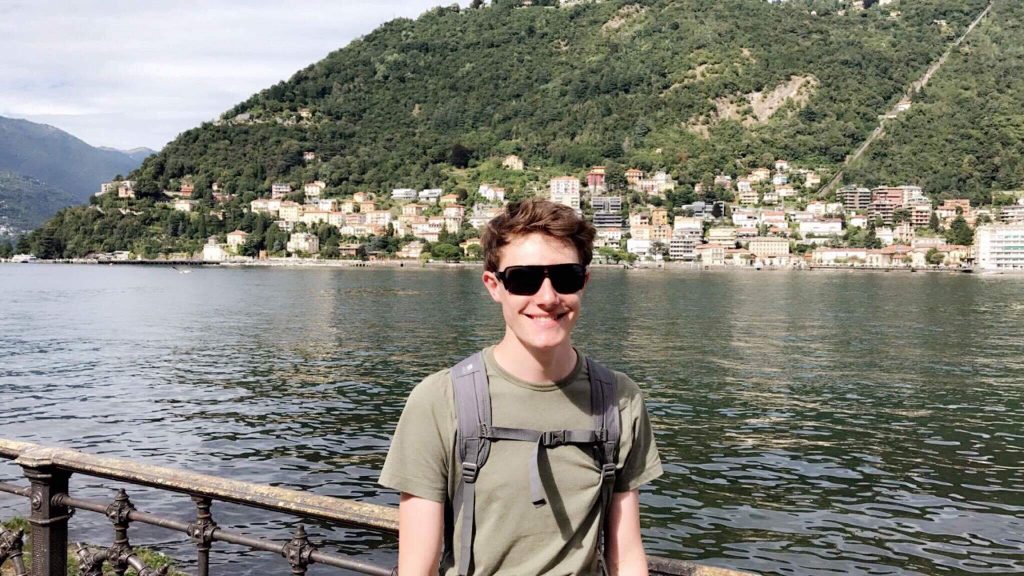 From my experience in Cuth’s I feel the JCR is very welcoming to freshers, and I was even approached by someone in the year above and encouraged to run for a position. Obviously this shows that I can feel included, but being voted for said position is another matter. Elections for JCR positions are inherently a popularity contest and if you haven’t for whatever reason been able to make a name for yourself in first year, then you don’t stand a chance against a popular member of the college. It doesn’t mean you can’t try, but it makes it much harder. I think the issue is that if you haven’t been made to feel included by your JCR, you tend not to vote, and then there is a large group of people who just dismiss the JCR’s existence and then when one of those people do want to run, the turnout ends up just being those popular people; becoming an inner circle.

Often people can see that JCRs are quite clique-y and can be put off getting involved. So it’s up to those in pre-existing roles to encourage turnout and fair representation of their student body. Perhaps creating roles such as LGBT Rep (like we have in Cuths) can help create diversity and inclusivity.

Since JCRs are student lead, and we need to focus on making Durham more inclusive, why do people feel that they aren’t being representing by their JCR? Dismissing or rebuking articles such as the one in question shows blatant ignorance; you’re dismissing the fact that there are people who don’t feel included in their JCR. At the end of the day, a JCR is there to represent the students, all of them. If one person says they feel excluded and it only represents an inner circle, the top priority should be to address this problem and make the JCR more inclusive.

Living in a hill college I find myself agreeing with the article. There is a feeling that college positions are only for ‘insiders’, who all support and endorse each other in elections. Thus it’s difficult for an outsider to break through. The people in these circles have largely the same past-times, (a lot of which involves alcohol) and these past-times are reflected disproportionately in the events that the college organises. Therefore the minority interest of the non-drinkers are not represented, and it 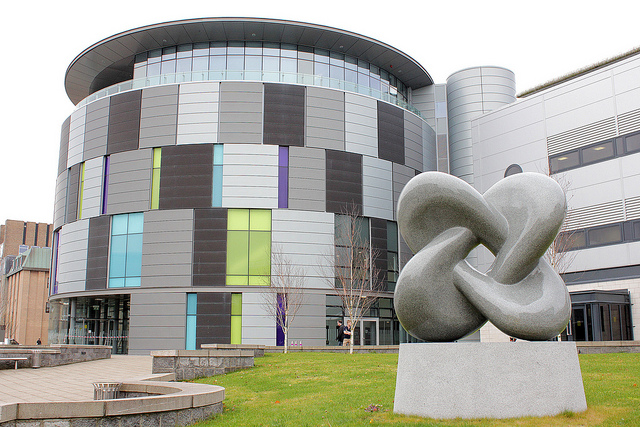 makes us feel out of place in college, further alienating us from running for college positions. Thus the circle continues with some feeling right at home and those who don’t feeling that the college community is just not for them.

Please answer our quick survey on student representation in JCRs: