One year on: Chile continues rebuilding 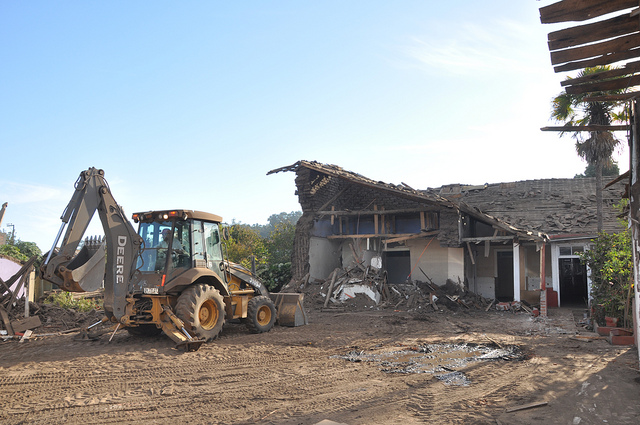 Rebuilding could take up to four years

It’s the one year anniversary of the February 27 earthquake, Chile’s national tragedy that left over 500 dead and countless homeless. And everybody is asking one question: how effective has the reconstruction been and how much is there still to do?

The Concertación opposition coalition is evidently dissatisfied with the government’s efforts, seeing them as slow and ineffective. Yesterday, it held a separate memorial ceremony from President Piñera’s official commemoration, which focused on the role of social, non-governmental organisations in the reconstruction.

So what have these non-governmental groups achieved? The organisation Un Techo Para Chile has clearly played a massive role in motivating Chileans to volunteer. But grass roots initiatives have also been vital to success. Architect Gerardo Saelzer noted that many volunteers had limited tools and equipment at their disposal to build with. To fill this gap, he founded the project “Pon una herramienta en su mano” (“Tools for Change”).

“I was motivated by the experience of seeing groups of people in the street that have to work with few tools when crisis strikes,” Saelzer told The Santiago Times.

The aim of the project was to provide every one of the volunteers that signed up with Un Techo Para Chile in Valdivia, Region XIV with the tools they needed to work. The majority of these volunteers were university students from Valdivia.

With the financial support of the Instituto Aleman de Valdivia and private donors, over 1500 volunteers were given handtools and the training to use them. With this equipment, they were able to build 250 mediaguas in some of the worst hit areas in Region VIII, including Penco, Chillán and Concepcion between March and August 2010.

Temporary housing with high-quality insulation was also built in Rere, a small rural village near Chillán which was completely devastated by the earthquake. In El Paso del Soldado, another nearby community, these tools were also used to renovate the local school and build a new playground. 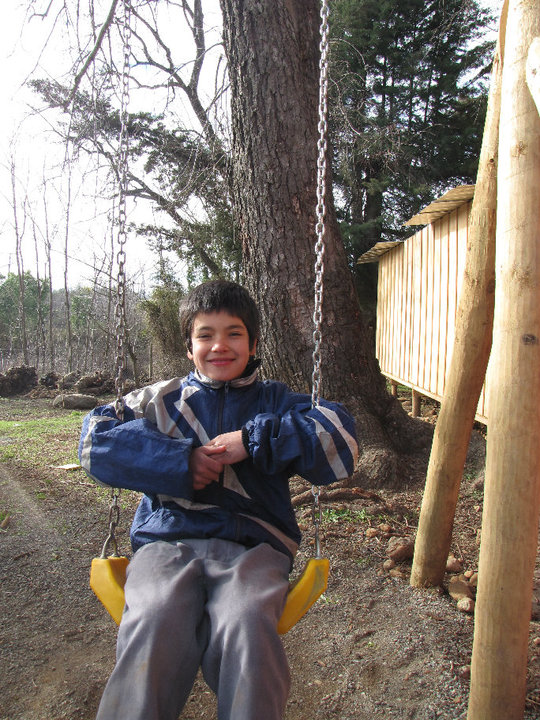 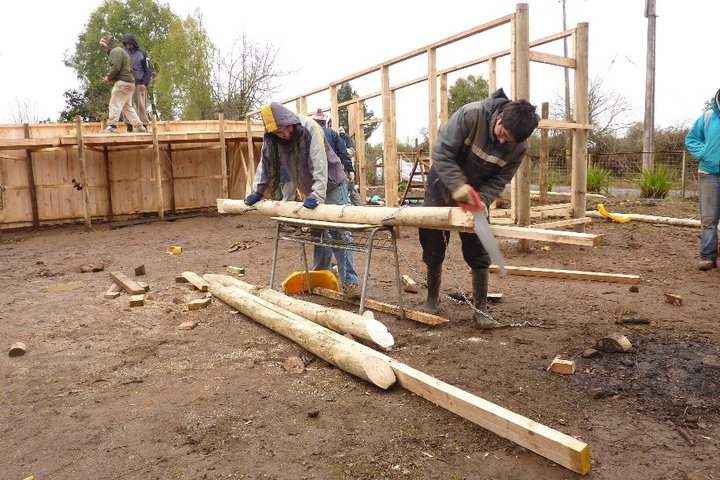 In Caleta Perales, a fishing settlement north of Concepción, severely damaged by the tsunami, volunteers also built a centre where people could work, as well as a gym, helping to repair the infrastructure of the town and boost its economy. The handtools are now kept for use in winter emergencies by Un Techo Para Chile volunteers in the poorest settlements around Valdivia.

“Pon una herramienta en su mano” has helped to bring donations together with hard work from young volunteers together to create a huge change. “It is also hoped,” added Saelzer, “that the experience will stay with everyone involved in the project and make them sensitive to people in need, not only in Chile but in the rest of the world.”

Reconstruction is by no means complete; thousands of families still live in unsafe and cramped conditions. According to a Chilean government survey, in post post-earthquake Chile, half-a-million more Chileans are living in poverty compared to 2009.

The government’s response has been a disappointment for many. But we can celebrate and applaud the achievements made by the Chilean people to help their country resurface from disaster.

Vo de Vo (Volunteers for Volunteers) is the umbrella name for these projects; more information can be found on the blog: http://www.saelzer.cl/i_cultura.htm