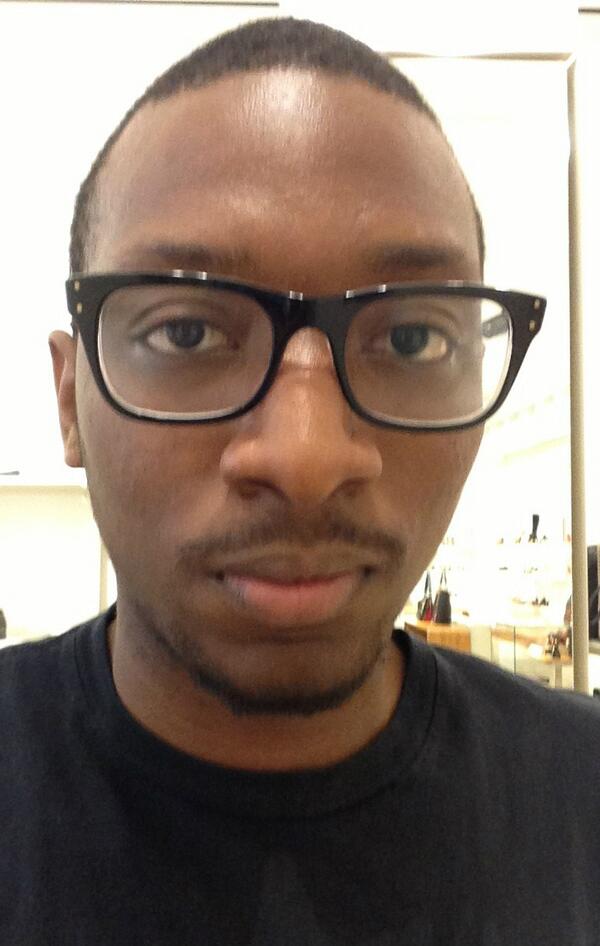 A new photo of Sope released by police

The mother of Sope Peters, who disappeared more than three weeks ago, arrived in Durham on Wednesday.

Sope, 20, has not been seen since Tuesday 29 October after disappearing during a night out with friends in Durham city centre.

Tutors at Hatfield, where Sope is a second-year economics student, describe him as a popular young man, who according to his family was “loving” student life in Durham.

Solu, who flew into the region from the family home in North Virginia, visited the bank of the River Wear a few yards from Klute where her son was last spotted.

She believes that he is still alive and someone has important information.

“I’m asking one person out there to make a different in getting Sope home.

“Every person who knows what it means to be in a family or not to know where your family member is, just take that extra effort and go that extra mile.

“As a family we strongly believe he is alive and is going to come back.”

Sope was reported missing two days after he was last seen, and since then officers from Durham Constabulary have led major searches in the city centre and along the River Wear.

Specialist divers from the Northumbria Police marine unit have been searching the river, alongside fire service crews and volunteers from the Fell Rescue Association.

Inspector Paul Anderson said police have to keep an open mind on what has happened to Sope, but explained that it is unlikely that he is still alive.

“Our main suspicion is that Sope has fallen into the river somehow, however that is only a suspicion and we haven’t closed our mind into what’s happened.”

Anyone with information which may help the police enquiries is asked to ring 101.