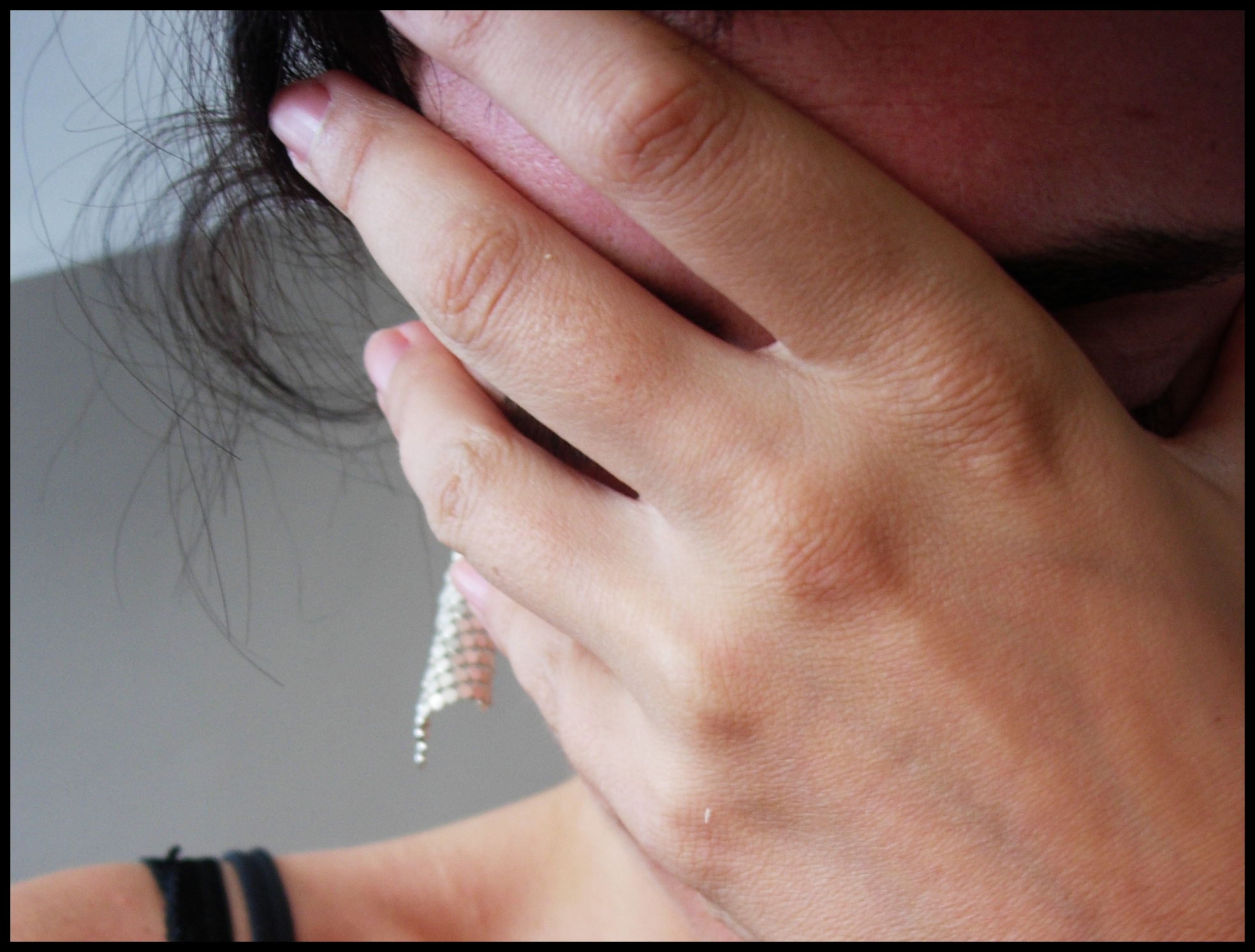 1 in 4 people suffer from mental illness each year

For the majority of students, graduating from university is a positive and proud event that marks the successful completion of their course and the exciting entry into the world beyond academia. This is not the case for everyone, however, as is sadly highlighted by last month’s death of Durham University finalist Andrew Etches. The Van Mildert student, who had just completed his BSc degree in Computer Science, was found dead in his car that was filled with the toxic gas hydrogen cyanide in the Neville’s Cross area of the city. The circumstances around his death were described by police as “not suspicious” and no one else was sought in connection to the incident, meaning that Mr. Etches’ death, as is not uncommon among young adults, is likely to be the result of suicide.

It is not known whether Mr. Etches had been suffering from any diagnosed mental illness, but the case certainly throws the spotlight onto the standard of care provided by the university to students who are vulnerable to mental health problems. On the face of it, there appears to be a multitude of support available to students. Pastoral support is available from the University Counselling Service, college mentors, college Senior Tutors, college student welfare teams and the 24/7 listening service Nightline. Academic support is provided with Serious Adverse Circumstances forms available for summative assessments and exams and, in exceptional cases where students are too ill to sit their exams, the deferral of exams without penalty can be granted. But do students find these services easily accessible? It seems that users’ experiences of these support services are mixed.

One 21-year-old recent graduate who suffered from depression during her last few months at Durham had positive feedback for the University with regards to the support offered to her:

“When I first went to my college’s Senior Tutor I was really nervous and scared that they’d just dismiss it and tell me to toughen up. But, to my relief, they weren’t like that at all. The woman I spoke to was really understanding and had obviously had the same conversation with many students before me so I instantly felt at ease. When I described how I was feeling – the low mood, the feelings of hopelessness, the lack of motivation and the suicidal thoughts – she immediately stepped in to help and told me all about the support that the counselling service and the GP could offer. I was a bit skeptical about counselling but she offered to make an appointment for me and I thought, ‘Why not? It can’t do any harm’, and things became a lot better from then on. I went to the GP and they diagnosed me with depression, prescribing me anti-depressants to go alongside my therapy. The counselling, to my surprise, really helped me, and I was able to do my exams and got a 2:1, the grade I’d been hoping for. I’d completed a SAC form just in case, but because of the counselling I didn’t need it. My advice for anyone with low mood, especially those with helpless or suicidal thoughts, is to tell someone immediately. You do matter and they can help. Things do get better.”

Not all such student support service users are so satisfied, however. A 21-year-old current undergraduate with severe depression had this to say:

“The counselling services are excellent. However, they are hampered by only allowing a limited numbers of sessions per individual. I understand that the session numbers are limited due to the incredibly high demand for the counselling service, but the solution to me would be to expand the service rather than limit sessions. I have found my Senior Tutor to only be helpful when pushed into it; they were quite reluctant to put any support steps into motion. For example, it took several attempts to get my SAC forms done and at times I felt like I was being blamed for being ill, or that it wasn’t seen as a real illness – especially when I was being warned that I’d better not be seen taking part in certain extracurricular activities which made me feel like I was under suspicion of faking the illness. The Disabilities Support Services (DUSSD) were prompt, however, the support they offered was of little help. Isolation in a separate room during exams with no means of discussing/sharing in the pre-exam nerves, for someone who already has considerable nerves and loneliness issues, would not have been helpful. My main criticism of DUSSD is that it felt like they didn’t really consider the individual’s disability and instead had a ‘one size fits all’ method of approaching disabilities, which is particularly inappropriate for mental health problems.”

The differing viewpoints of these two individuals – who come from different colleges and have differing levels of depression – suggests that the university need to do more to help the most severely mentally ill students whose needs are apparently not being suitably catered for.

There is also another element that needs to be investigated. The two people interviewed above are on the university’s ‘radar’, so to speak, but with one in four people suffering a mental illness in any one year, there are surely many more that the university is simply not aware of and, as such, is not providing support for. There are a variety of reasons why people may not come forward to the university about concerns regarding their mental health. Firstly, the very nature of some mental illnesses – many of which have reduced cognitive functioning as a symptom – may mean that it is difficult for sufferers to notice that they have a mental illness whilst they are in the grips of it. This is especially the case when the onset of the illness is gradual rather than abrupt, with sufferers often not noticing the slow slide down into mental illness until it has become sufficiently severe to impair their day-to-day functioning or be picked up on by peers.

Another reason for the university not becoming aware of a problem is simply a lack of regular contact between students and university staff. Indeed, the female depression sufferer quoted above had this to say:

“I had a college mentor who was meant to provide pastoral support and should have picked up on my illness, but I never saw her. She was only ever free on Tuesday evenings, when I would always be busy with societal commitments. It was an unfortunate coincidence that had the consequence of her never meeting me and, potentially, meant that my depression wasn’t picked up on as soon as it could have been”.

With students apparently being able to slip through the pastoral net so easily, the university may want to work harder to ensure that such “unfortunate coincidences” do not happen again in the future.

The final, and perhaps most pervasive factor, is societal. Unfortunately, prejudice and stigma go hand-in-hand with mental illness, which can make it very difficult for sufferers to admit to themselves, let alone to others, that they have a problem. With anti-discrimination organisations such as Time to Change becoming more active in recent years, however, this legacy of shame will soon, hopefully, become history. When mental health becomes a topic that people feel comfortable talking about without fear of judgement, more people will come forward to get the help they need. And, for certain, lives will be saved.