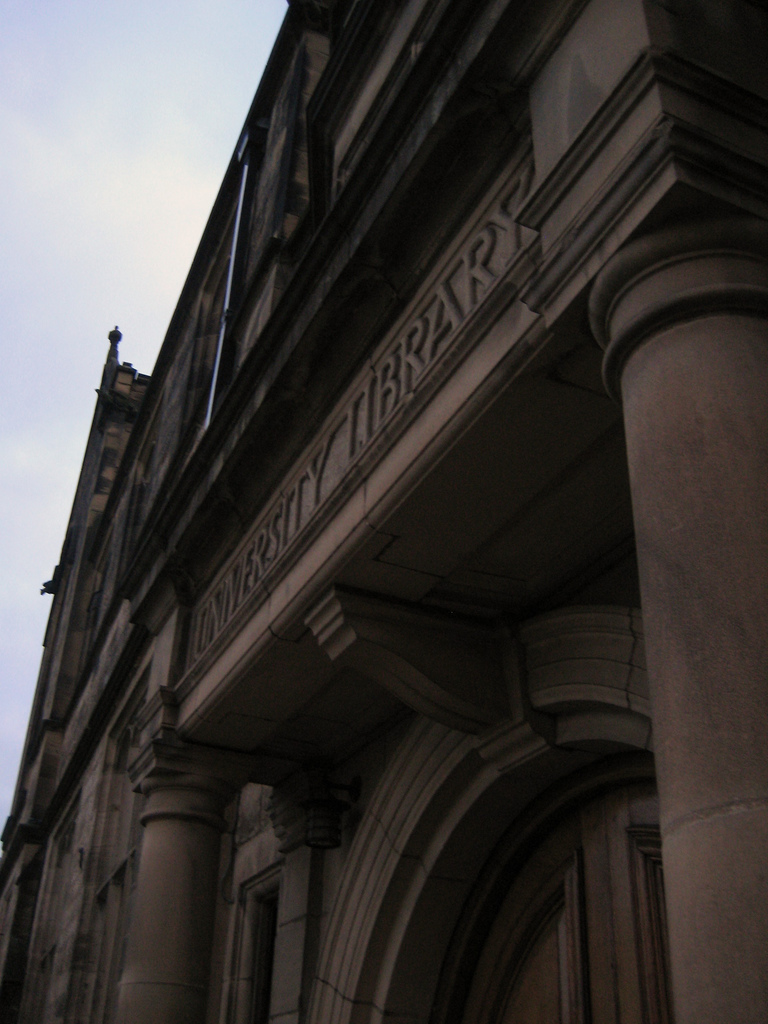 Four human skulls, together with other bones, have been found near the Cathedral.

The remains, thought to be from medieval times, were found by a team of archaeologists and construction workers at a site near Palace Green Library.

The development work, which is part of a £10 million project to develop the building into a world-class exhibition centre, has been suspended while permission is sought from the Ministry of Justice to carry out a full excavation.

Archaeologists from the University intend to investigate the area further before taking the bones away for examination. Afterwards, according to law, the remains must be re-interred at an approved burial ground.

Richard Annis, senior archaeologist with Archaeological Services Durham University, said: “It’s too early to say what the bones are but we think they are from the medieval era.

“It is possible they were originally buried in the Cathedral graveyard. The original boundaries of that graveyard have moved as Palace Green has developed over the centuries.

“The history of this whole area is fascinating as it was once enclosed in the original Durham Castle walls, which stretched around the whole top of the Durham City peninsula.”

Mr Annis added: “Further investigation should be able to date the remains to help establish what they are and where they came from.”

The final phase of the work, which began last month, is expected to be completed in April.