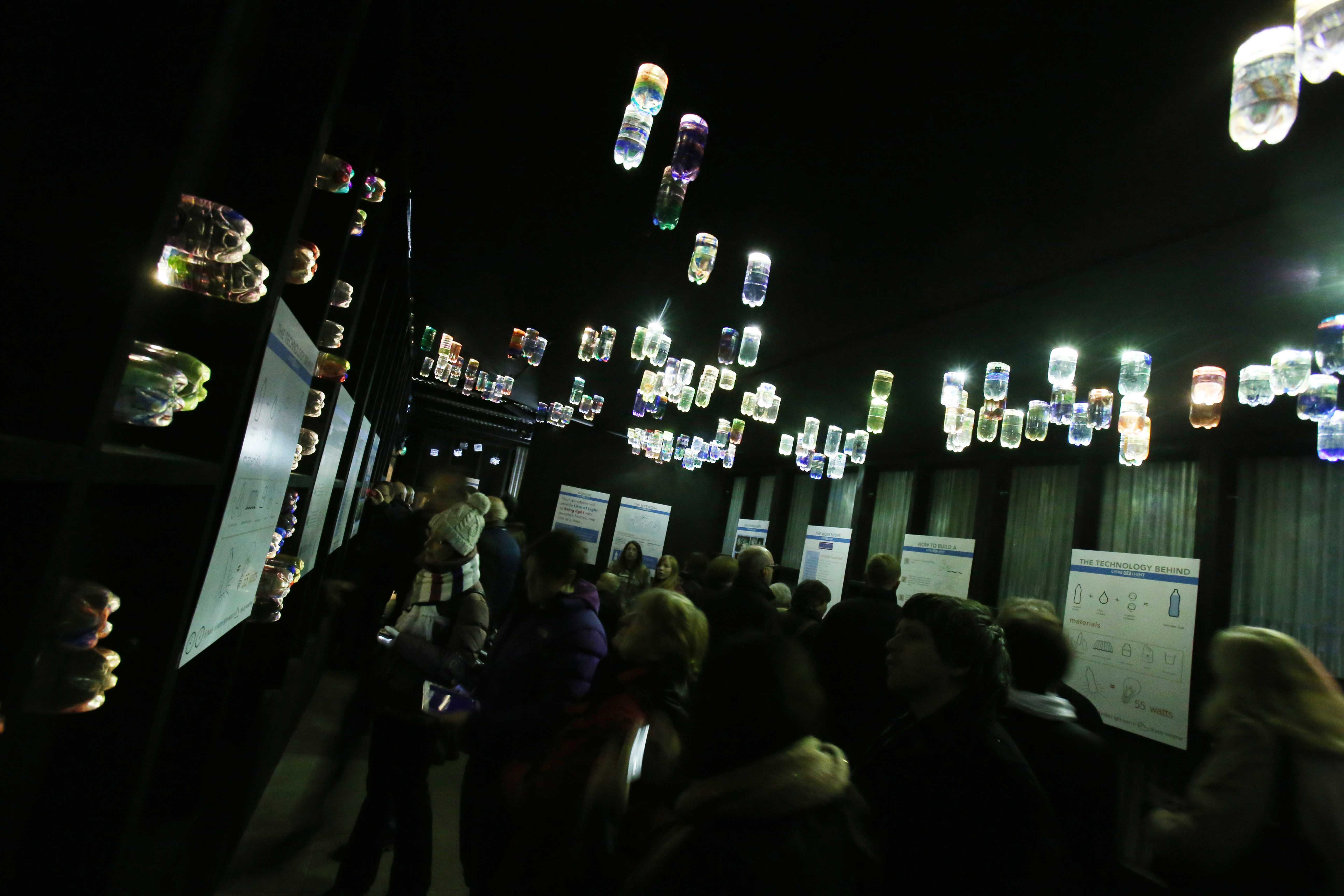 The 2013 edition of Artichoke’s Lumiere festival built upon the success of previous years last weekend, attracting tens of thousands of visitors to Durham. The biennial event was said to be attended by an estimated 175 000 people across the long weekend, with many hotels and restaurants in the city fully booked for the entirety of its duration. In order to manage the crowds the festival organisers trialled a new ticketing system to reduce numbers in the Bailey area during peak times, as well as extending opening hours to give visitors more flexibility when visiting the 27 sculptures and installations on display.

These figures show a marked increase on the attendance at the event in 2011 which was deemed to be a great success, attracting 150 000 people to Durham and bringing economic benefits estimated to be in the region of £4.3 million. Helen Marriage, Lumiere’s artistic director, partly attributed this continued growth to ‘the many improvements [made] to the way the festival has been organised this year, to ensure visitors had an unforgettable experience that was comfortable as well as enjoyable.’ She further cited the ‘overwhelmingly positive’ feedback received from the public and ‘wonderfully innovative approach to cultural tourism’ of the County Council.

Cllr Simon Henig, Leader of Durham County Council, described Lumiere 2013 as ‘breath taking, thought provoking, entertaining and an overwhelming success for tens of thousands of festival-goers and very many businesses.’

He ‘confidently predict[s] a very significant economic boost to the county linked to the opportunities delivered by this world class event. Just as important though is the immense sense of pride that [the community] can take in knowing we have worked together to showcase just some of the very best we have to offer in County Durham.’