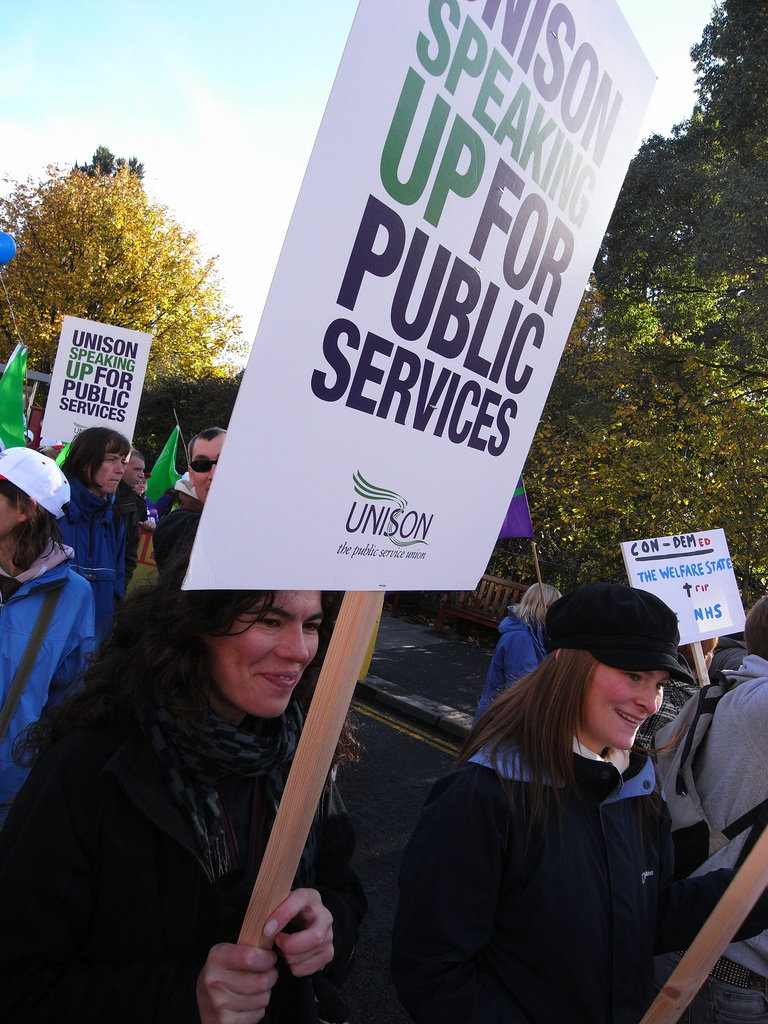 A report into the affordability of public sector pensions has recommended that the Government increases the retirement age of public sector workers, and scraps final salary pension schemes for new employees.

The review, which was led by the Labour Peer Lord Hutton, was set up to address the growing cost of six million employees’ pensions to the Government and taxpayers. It argues that the current £30bn public sector pension deficit is untenable, and that taxpayers’ contributions to the pension plans should be limited (the implication being that public servants will contribute more).

Currently, the normal pension age is 60 for most public sector employees and 55 for uniformed workers, including members of the armed forces and the fire service. The review acknowledges that this differential in retirement ages should be maintained, but states that paying pensions to middle-aged retirees is no longer acceptable and suggests that uniformed workers should work until their 60th birthday, with other public servants working until the state pension age – which will rise to 66 by 2020.

Members of the armed forces were shielded from pension contribution increases last October following a proposal from Lord Hutton to increase pension contributions by 3 per cent, but it is now possible that the £3bn per year cost of the scheme could force a rethinking of the scheme, albeit with changes developed over a longer time period than the changes to other workers’ schemes.

Although praised as sensible by the National Association of Pension Funds, representatives from some of the UK’s biggest unions, including Unison and the PCS, have denounced the review’s recommendations and are said to be planning strikes for later this year. They have particularly taken exception to the suggestion that final-salary pension schemes should be replaced with a career average scheme, which could considerably lessen hit doctors’ and head teachers’ annual pensions. The impact on GPs’ and other high-earning civil servants’ pension plans is particularly crucial, as any changes to the schemes could increase the take-up of current voluntary retirement options.

The fear of a mass exodus of GPs approaching their 60th birthday from the civil service may prompt the Government into watering down Lord Hutton’s proposals, but it is the proposals to lower armed forces pensions that are least likely to be enacted, as the Government has already attempted to distance itself from the report’s proposals for servicemen and women. However, it remains to be seen if Union strikes and protests will be delayed until after the Government has drafted an official proposal or whether, as after the Browne report, protestors will aim to voice their opinions early in the hope of swaying Ministers’ minds before any official bills are timetabled.