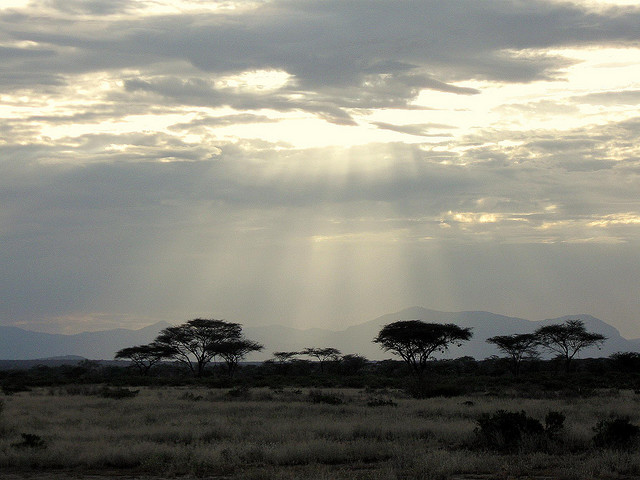 Kenya has been warned to limit its actions in Somalia.

Kenyan troops have entered Somalia in response to a spate of kidnappings. The Kenyan Government are targeting the Somali Islamic militant group al-Shabaab, whom they hold responsible for the attacks. They aim to push the militants back from the Kenya-Somalia border.

The Kenyan Government is also planning a large scale security operation in its own capital Nairobi to eliminate al-Shabaab sympathisers. This will begin once they have completed their mission in Somalia.

The Kenyan military and pro-Somalia forces are currently advancing towards Amfadow, a strategic base under al-Shabaab control 120km north of Kismayu. A senior Somali commander said the aim of the operation was to rid port city Kismayu of the al-Shabaab militants who use it as their operational centre. However the troops have been delayed due to heavy rain. A Somali resident said “tension is high in Amfadow” as they wait for the Kenyan troops to arrive. She also referred to Amfadow as “al-Shabaab’s frontline”.

Officials in Kenya say the operation ‘Linda Nchi’ (Swahili for ‘defend the nation’) is needed to save the Kenyan tourist industry which accounts for about 10% of their economy. The multi-million pound industry is under threat as Kenya’s reputation as a relatively stable investment destination diminishes. The industry has been steadily improving since election based clashes in 2007 caused a slump in earnings. Tourist Minister Najib Balala said “The economy is under threat and the country’s border needs to be secured”.

Two Spanish women, working for Medicin San Frontiers, were abducted from Dadaad refugee camp in Kenya on 13 October this year. Marie Dedieu, a French national, and British Judith Tebbutt were also taken this autumn from one of Kenya’s main tourist resorts, Lamu. French authorities have since reported that Marie Dedieu had died as her abductors failed to supply her with her daily medication.

Kenyan President Mwai Kibaki said that “The security of our country is paramount. We will defend our territorial integrity through all measures necessary to ensure peace and stability”. His comments come as al-Shabaab, who deny the accusations, prepare to retaliate. An Al-Shabaab spokesman said “We will defend ourselves… We have fought against governments older and stronger than Kenya and we have defeated them”.

Somalia has been in civil conflict since 1991, when Siad Barre, their socialist leader was overthrown. The Transitional Federal Government (TFG) of Somalia already relies on the presence of African Union (AU) troops to keep the militants at bay in the war torn country.

Kenya are using the operation to demonstrate that they are serious about security, yet some commentators are worried that Kenya will get bogged down in Somalia’s political issues. Kofi Anan, the former U.N Secretary General said that Kenya must be careful not to let its incursion turn into a drawn out affair. Previous foreign intervention in Somalia, such as the American intervention in 1992 ended in warfare and the death of 19 American soldiers in the notorious ‘Black Hawk Down’.

Al-Shabaab, an Islamic militant group, is in control of the majority of southern Somalia. It has fought against the TFG, based in Mogadishu, and their allies for years. Famine in the Horn of Africa and AU pressure has weakened the group. They withdrew from the capital earlier this year. The group claims responsibility for various terrorist attacks in Somalia, and a bomb in 2010 that killed more than seventy people in Kampala, Uganda. Otherwise they have rarely acted outside of Somalia. If they were responsible for the abductions, then the internationalization of their terrorist activities could further destabilise the region.