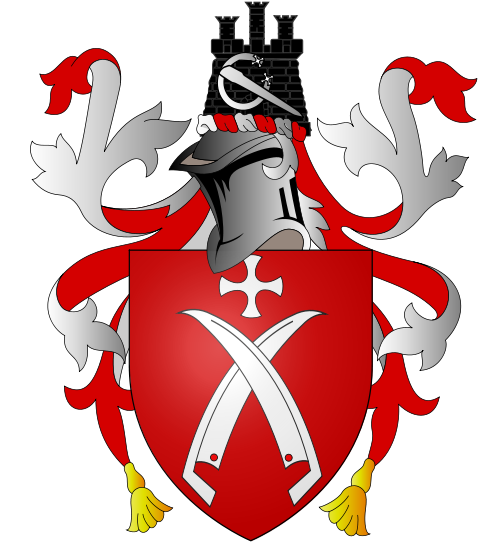 JCR Presidents’ Committee and I were supremely disappointed upon reading the front page article in Tuesday’s Palatinate. We have a number of concerns, including: the poor level of research; the distinctly poor methodology used to analyse how students feel about college politics; the overall standard of journalism; the standard of editorship and the lack of consultation and fact-checking.

A significant portion of the argument seemed to rest on an un-named Mildertian who doesn’t care about JCR politics. There are, of course, people who hold similar points of view as the unnamed source they quote in Van Mildert, but importantly, they exist in every college. For Mildert, however, perhaps a glance at the previous sabbatical elections (which were both only contested by one person and yet both achieved 40% or above turnouts) would have been a strong indication that people do care about JCR politics in Mildert. Further, the fact that all but one of the elections in our JCR this year have been contested, and that there are three presidential candidates in Van Mildert this year would, contrary to the article, indicate ‘college politics’ in Mildert is very healthy indeed.

Further, the highlighted figure ‘13% – Van Mildert’s last referendum turnout’ is incorrect. The last referendum we held was on our decision on whether to become a DSO or not, and the turnout for that was 50% (rounding up from 49.5%). This information is clearly available (as clear as DeVote, the university statistics system can be) on the same page that I indicated before the article was published. This information is available here.

The article contains both stunning methodological problems and incorrect conclusions. First, a survey of seven colleges is below half the total number of colleges, and not a good sample size. Further, as is evidenced by the poor understanding of Mildert’s election records, I highly doubt the depth to which they researched these seven colleges. Further, comparing over just two years is a ridiculous method to ascertain any kind of trend. Ideally, one would need to compare data over at least five years in order to discern any sort of statistically noteworthy trend. Two data points are completely meaningless in isolation. Finally, the rest of the article relies on a scatter-gun, random selection of quotes and statistics from random colleges to fit their argument.They talk about trends throughout the article, with absolutely no hard evidence to back them up. For example, they quote an election turnout in 2008 for St. Chad’s – this may well be an anomaly – do they have the data for 2006 or 2007? Not in the article. Using that as a baseline with no wider context is farcical.

They also have not set these ‘data’ against any kind of wider context or background. Indeed, the tone of their article seems to suggest the CR elections are bucking the trend. What about the number of people around the country who ‘don’t vote because they don’t care’? One unnamed Mildertian saying the same isn’t particularly newsworthy in my opinion. How do we compare with other Student Unions across the country?

As an aside, their terminology is confusing throughout the article. JCRs are separate to colleges, and they are not always known as JCRs, hence the distinction I have made when talking about Mildert JCR and other Common Rooms (CRs).

JCR politics goes so much further than just election turnout. I would suggest that it is irresponsible to use that indicator alone. I can only speak for Mildert, but what about participation in JCR committees? What about Mildert’s significant turnout to our open Exec, Finance and Constitution Committee meetings? What about our high attendance at our non-compulsory JCR Meetings this year (ranging from between 70 and 100 people)? What about the big increase in freshers running for Exec positions? (a fact I would attribute to the significant emphasis we have placed this year on getting freshers involved and up to speed with JCR politics – again indicating increased health in the JCR).

All of this points to the over-arching problem that the Editor-in-Chief of Palatinate co-wrote this article. Whatever happened to editorial control? Who vetted this article? This is also a wider point for the whole of Palatinate as evidenced on the back page where a boxer writes an article on his own fight against somebody else. Not that we’re not all pleased he won, but surely this casts some doubt as to the partiality of the article?

Finally, and not to bring Palatinate’s independence into question, but do they not realise how irresponsible they have been in writing an article as inflammatory as this? Not that I am overly concerned by the effect this will have on students, rest assured I will be sending an e-mail to my JCR explaining the poor standard of their article and editorship. But, perhaps they haven’t considered (though they must know) how closely the University monitors Palatinate? There are people in the University who do not value the collegiate system or CRs as much as one would expect of a collegiate university. Seeing this kind of article, without any motivation to check your ‘facts’ only adds weight to their agenda. Coincidentally, the first reaction from a staff member in my college was to say, ‘looks like it could be the beginning of the end for colleges.’ Colleges and CRs cost money, time and effort – and parts of the University do not believe it is worth it – they have only aided them in their cause.

The original Palatinate article can be read on the front page of issue 737.