Is a room full of drunks ever a solution? 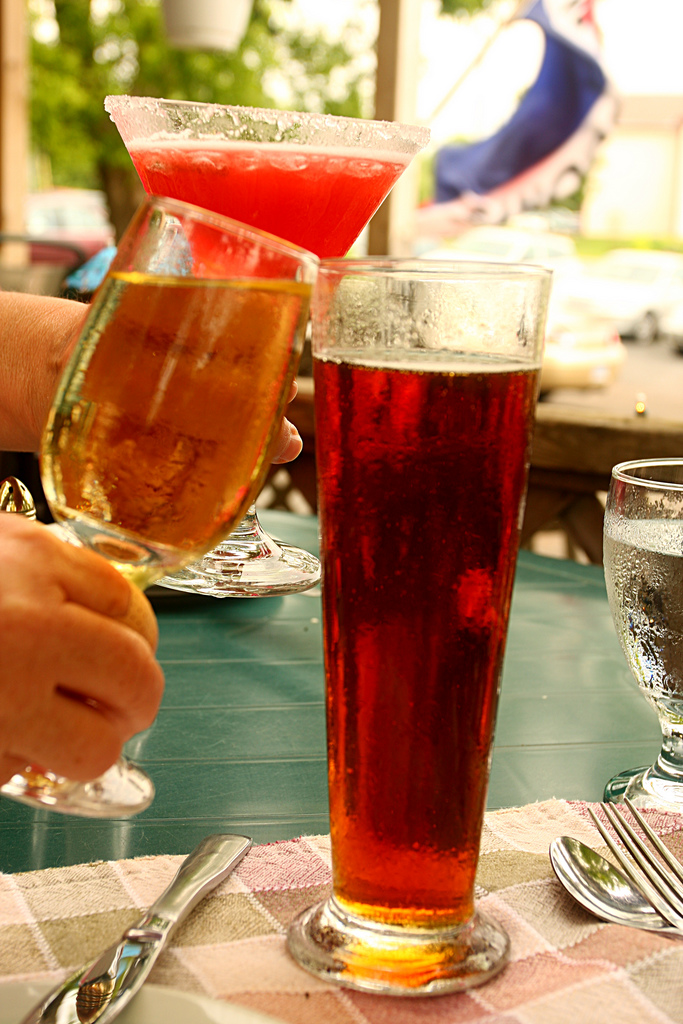 I have always been of the opinion that amassing groups of heavily intoxicated people is not wise, so a new project launched in Liverpool last month (and potentially coming to university towns across the UK) really caught my eye! In early September, their local council recycled an old London initiative to tackle the danger of roaming drunks at night: ‘drunk tents’. From 2005–08 these marquees were visible in some parts of Greater London during festive times of excess to offer care to drunken people immediately and effectively, while simultaneously freeing up A&E’s to treat fatal accidents and emergencies. On the surface, it would seem nothing less that innovative and sensible for Liverpool to dig up this jewel, but let’s not forget, there was a reason it was decommissioned.

To start, it appears Liverpool’s councilors have deemed that most drinkers occupy the streets between 10am and 8pm, and so these are the operating hours of their marquee. Liverpool is a vibrant city, voted as having the best nightlife in the UK last year and home to three separate universities; surely the heavily intoxicated would, instead, be found on the streets in the early hours of the morning, just as pubs and clubs close? What’s more, what impact would setting up regular ‘herding grounds’ during sociable hours have on the city itself? The reputation of nearby schools and residential zones would be damaged and business in the surrounding area might slow as consumers shy away from the region. It’s hardly going to be doing Liverpool any favours!

But then maybe I’m being heartless; they’re not doing it to boost tourism or jumpstart the economy, they’re trying the ease the burden on Accident and Emergency units and allow doctors and nurses to tend quickly and more easily to fatally ill patients. But does life ever work so smoothly? When London ran this scheme four years ago, and even when it temporarily launched a similar, smaller initiative for the Olympics, it employed a team of doctors, nurses and paramedics at each tent to provide care and medical attention for the inebriated. So for London at least, even if it’s A&E’s were less inundated with drunken patients, doctors were still taken out of wards in hospitals to care for these misguided wrecks. Liverpool councilors have stated that they will try to ensure tents are manned by addiction experts and police instead, but this still means that we are taking our officers off the roads just as gang and street crime is on the rise.

And as with all governmental projectors, let’s consider the burden this puts on the taxpayers purse. The government is going to have to fund not only the cost of the tents, but also the cost of equipment, beds, food and drink (to sober people up), any training schemes to prepare the workers, and all salaries. The price tag could be largely overlooked if the benefits to the community as a whole outweighed the cost, but I wouldn’t be surprise if few people noticed that protection against drink related accidents had been wildly stepped up between 10am and 8pm. And in the end, are you telling me there is no one more deserving than mindless drunks to help?