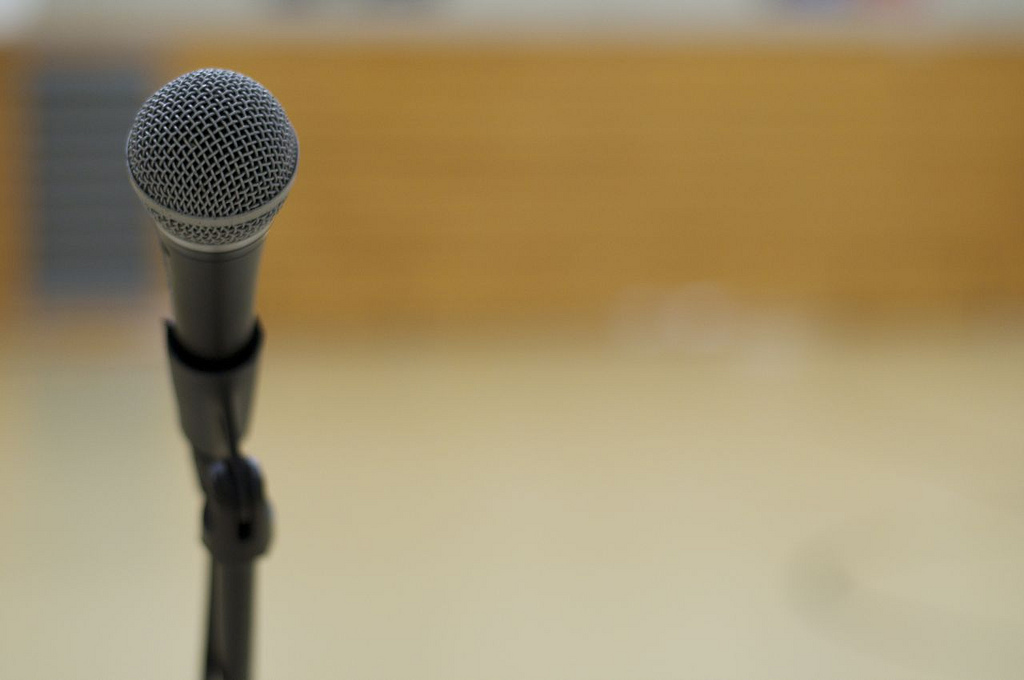 Archie Dallas tells us all about the new sabbatical officer roles

What exactly are the primary changes to the positions?

The positions are designed to provide a much clearer remit for the officers. A lot is currently shared between the Societies and Student Development Officer and the DUCK Officer, and between the President and the Education and Welfare Officer. These changes are designed so that officers can know exactly what they’re doing and go off and do it. The positions are also matched up to staff, so there will be clear teams working on the Union’s themes, as opposed to bits going off all over the place.

What was the driving force behind these changes?

The changes are a response to the new strategy for the Union, matching up to that. A summary of this plan can be found here: http://dsu.org.uk/content/899593/about_us/our_new_direction/.

Who had input into the process?

Three and a half thousand people were consulted for the new strategy. The current sabbatical officers spoke amongst themselves and with the people with whom they work. Rather than just splitting Education & Welfare, a long-mooted change, we thought we’d look at the whole group of positions.

What does ‘increased staff support’ for DUCK mean? Is there any risk of moving away from student leadership?

There will be a full-time student fundraising coordinator, who will be trained and will be an expert in health and safety, finance, and logistics, all things that DUCK Officers usually have had to learn at the beginning of each year. This will mean students are free to lead without getting bogged down in admin. There will be three people overseeing DUCK: the student fundraising coordinator (a staff manager); a student president or chair of some description, leading DUCK; and the DSU Activities Officer to manage things. The DUCK Officer does all of this at the moment, which is unfair, as all these three things are different. It’s worth saying that this change has very much come from DUCK, with the support of the DUCK Officer and staff.

What will the Development Officer (a new role) be doing, precisely?

Day-to-day, their job will not be focussed within the Union. It will be to help Durham students to do what they want to do, whether that be in JCRs, MCRs, societies, sports teams, or whatever else. They will work with staff to deliver training courses for students involved in these activities, leading to a huge increase in quality of leadership. It’ll be a take it or leave it system; it will be more compulsory for some roles (e.g. academic course reps) than others. One element they’ll be working on for student groups is improvement of publicity to target students properly.

Why were the well-recognised existing titles changed?

The title of President remains the same. Education has become Academic Affairs, reflecting a broader sense of the role’s remit. Welfare becomes Community Officer. This is because Community, as a title, is a bit bigger. The NUS’ version of welfare services is what we’re going for. The understanding of welfare in Durham is a bit different especially with the collegiate system, so we wanted to move away from that. Societies Officer becomes Activities Officer, to reflect its encompassing more activities beyond societies, such as student media.

How has the process been changed to make it easier for postgraduates to stand (as has been noted in advertising to PG students about the Race)?

This is specifically a change for taught PGs. We made a deal with the University to make it work for taught PGs, as sabbatical officers start in July, and taught PGs hand in their dissertations in September, previously rendering it impossible for such students to stand. This will be looked at on a case-by-case basis as there are many different taught PG degrees.

Can we expect further significant changes to DSU structure?

We have created many more student-facing staff positions, and the way we operate as an organisation is changing. The officer roles won’t change again in the next few years as they’re part of the current strategy. Development Officer, as a new role, needs a kick-start, but theoretically they should work themselves out of a job if provision of development opportunities is sufficiently improved. The new committees and so on can do more and more- once they’re bedded in they will develop, it’s silly that we didn’t have a societies committee before. There’ll be good stuff and bad stuff, inevitably.

If students want to learn more about the changes and how they can be involved in contributing to the process of making changes, what should they do?