Inside the Bubble Week 14 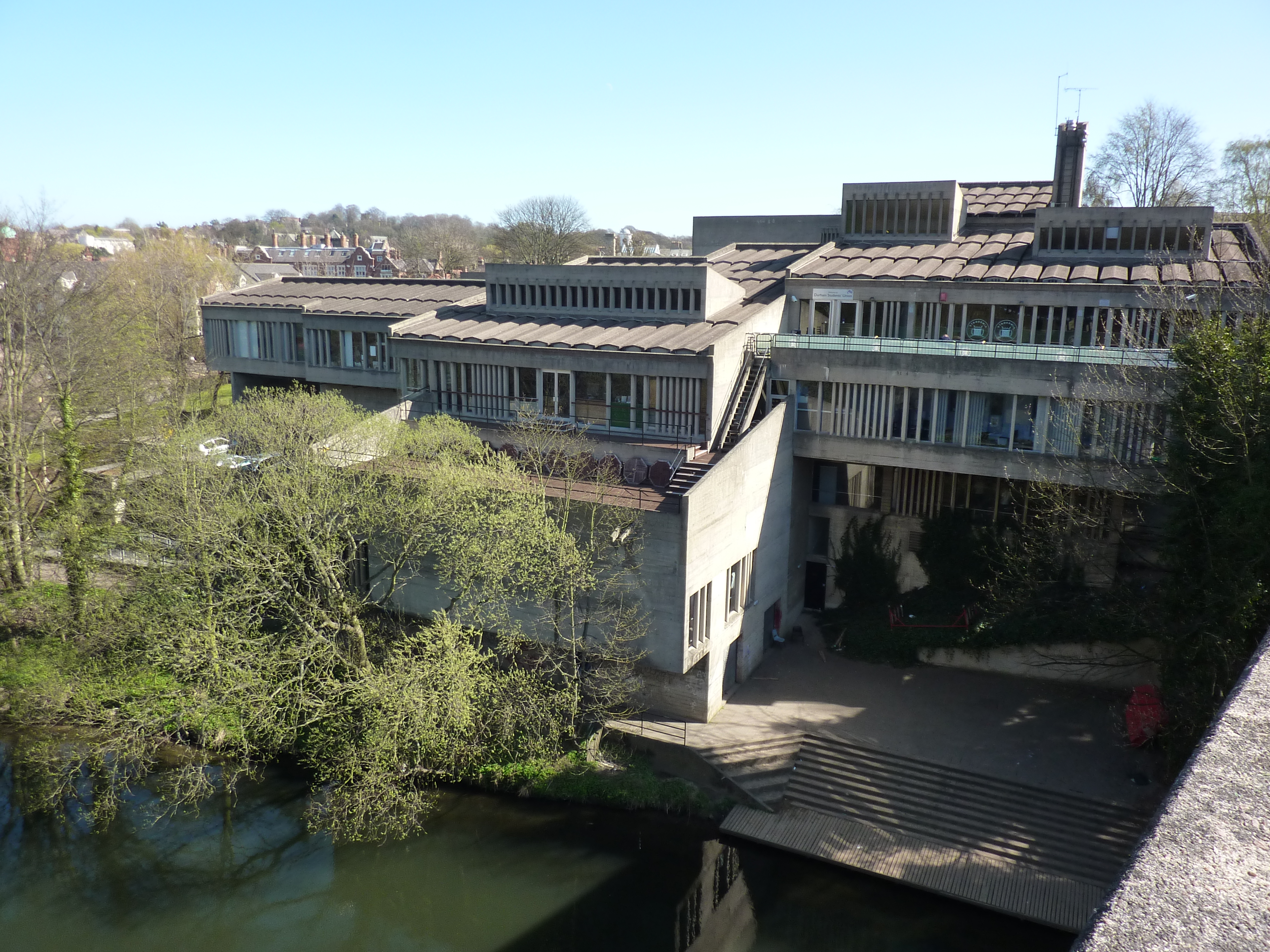 Who will lead the DSU next year?