Inside the Bubble Week 10 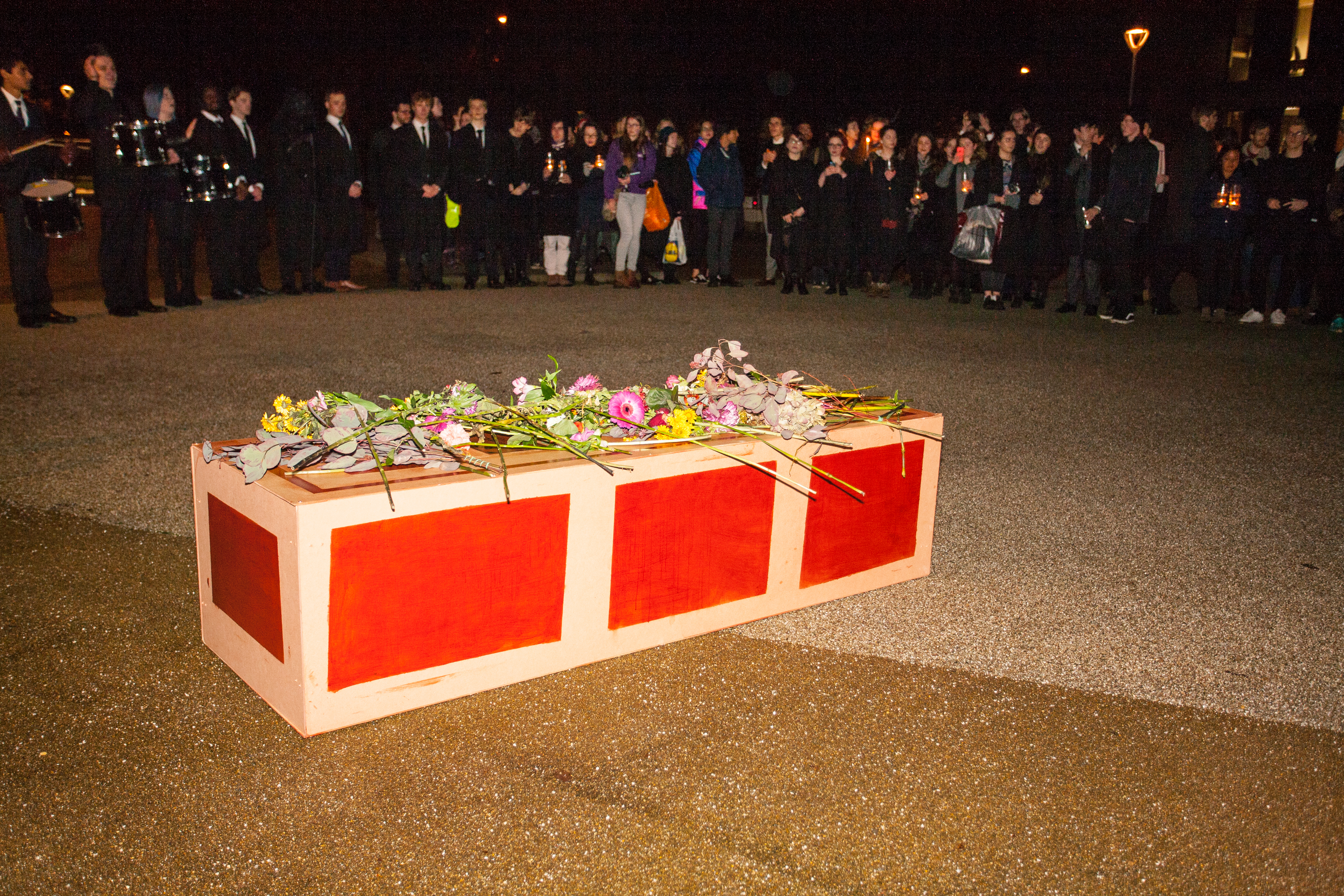 Was the Vice-Chancellor’s response enough to save accessible education in Durham? Photo Credit: Samuel Kirkman