Inside the Bubble: Durham at Christmas Time 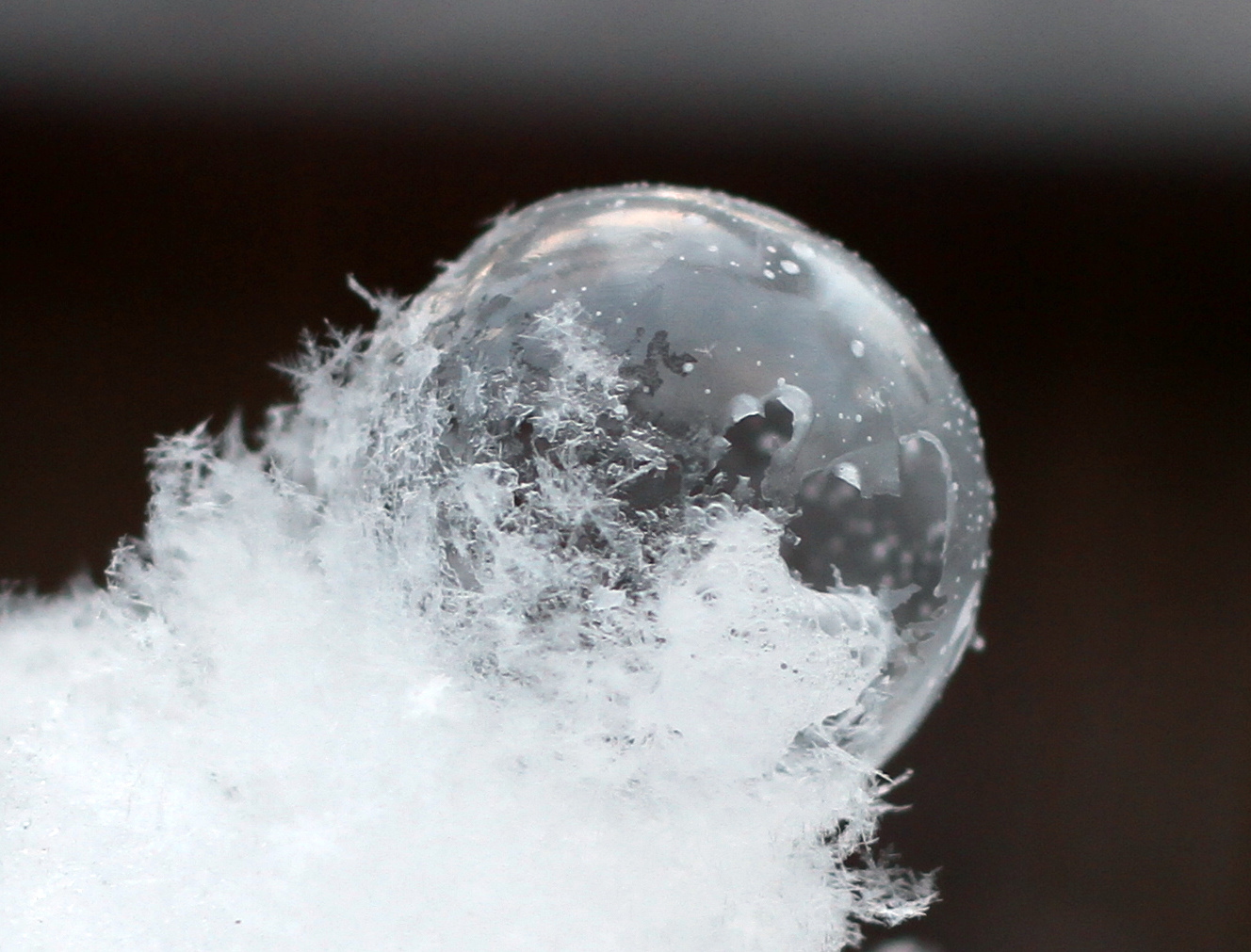 A lot happened back inside the Durham bubble over Christmas