How Social Media Changed the Face of Fashion 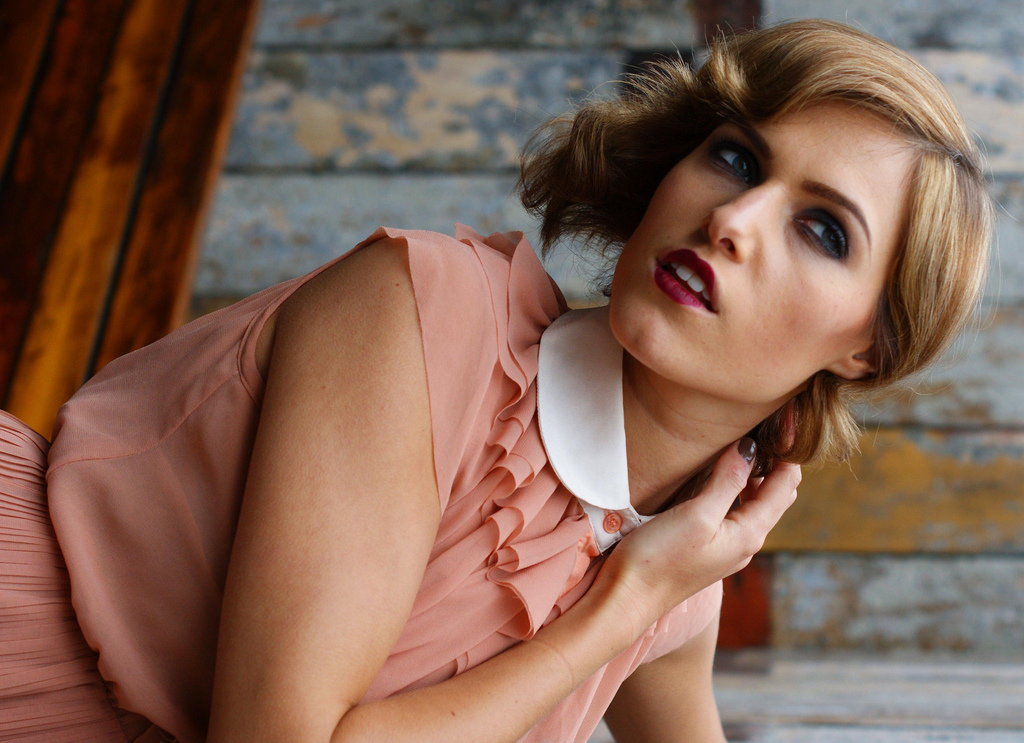 It would not be too much of an exaggeration to proclaim that social media has changed the face of fashion as we know it. It has become something it never used to be: accessible and instantaneous. Well, accessibility might be debatable in literal terms as modern technology hasn’t yet managed to lower the prices of those elusive and expensive designer items being lusted after season after season. Yet, what social media has done is change how fashion operates at a basic level. Designer shows used to be the reserve of the elite, the famous and the industry professionals. In many ways they still are. Yet there is a crucial difference to catwalk shows being planned now than there were ten or even five years ago and that is the fact that within a few minutes of one starting, images and comments on the collections are seen everywhere from twitter to tumblr. By the time the last model has sashayed down the catwalk, everyone has an opinion and has made it known to the digital world. That is the beauty of social media: it gives everyone the chance to get involved and share their opinions about something they are passionate about. It is a trend that many designers are embracing. Some, such as Jason Wu, Alexander McQueen and Marc Jacobs, have even gone so far as to stream their shows live online.

Of course, not all designers have decided to make their work accessible to all. Only 70 guests were invited to Phoebe Philo’s A/W 2012/2013 show for Céline and were instructed not to share their photos on any social media websites. For the most part, however, designers seem to be taking into account their new, interactive audiences judging from the number of influential bloggers, like Bryanboy or Tavi Gevinson, invited to sit on the front row of catwalk shows and later blog about their experiences and thoughts on the collections. Only time will tell whether this general embrace by designers of the social media world is only being done to ensure their businesses survive the recession or whether it is part of a wider change in the industry as a result of the increasingly technologically minded and impatient world we live in.

For the moment however, the fashion industry appears to have sat up and taken notice of the opinions of those making their name in social media. This trend could be the beginning of real ‘interaction’ between designers and their wider audience and there is a sense people are clamouring for more through growing awareness of fashion brands. Demand for greater accessibility to high end brands has resulted in popular high street collaborations with designers, such as Topshop with Mary Katrantzou; H&M and Marni and a further one scheduled for H&M with Anna Dello Russo, to name a few.

Social media is not only beginning to change the way the fashion industry operates and giving anyone the chance to air their views. It has changed the meaning of fashion. Blogging, tumblr and twitter has brought the individual to the fore. ‘Style’ and ‘fashion’ are no longer synonymous with the latest designer bag or outfit. It’s about interpreting trends, mixing them up and allowing your own personal style to shine through. Interest in the inherently ‘regular’ but chic person walking down the street has soared, evident in the growth in popularity and coverage of street style blogs such as The Sartorialist and The Style Scout.

Beyond street style blogs, the number of fashion blogs in general has grown in number but luckily there is great variety from those focused on the personal style of the blogger to news on the latest catwalk trends and fashion news in general. Nevertheless, focus on the individual and personal style has often been key to the success of many blogs as the Palatinate’s interview with former Durham student and successful blogger, Audrey Rogers aka Frassy has proven and they are increasingly becoming the go-to for fashion inspiration and advice for the masses.

This new trend goes beyond blogs themselves. Popular websites have been created solely for those who wish to show off their style, with no particular focus on current trends or designer pieces, such as lookbook.nu or chictopia.com. The main aim of these websites and the people posting photos on them is to show off fashionable outfits, created through personal inspiration and on varying budgets anywhere in the world.

The amount of talent out there is incredible. Although trends may still be decided by designers at the top, they are being disseminated and changed throughout the world through the personal style of the individual which would not have been able to happen without the impact of social media. It has allowed interpretation of fashion to widen beyond magazines and given ordinary people the chance to become involved in and inspired by an industry which was not known for its openness until the advent of technology. This change is something to be praised and the best part is that anyone, even you and I, can get involved and help make the world of fashion the exciting and diverse place it is today.