Fashion Between The Lines 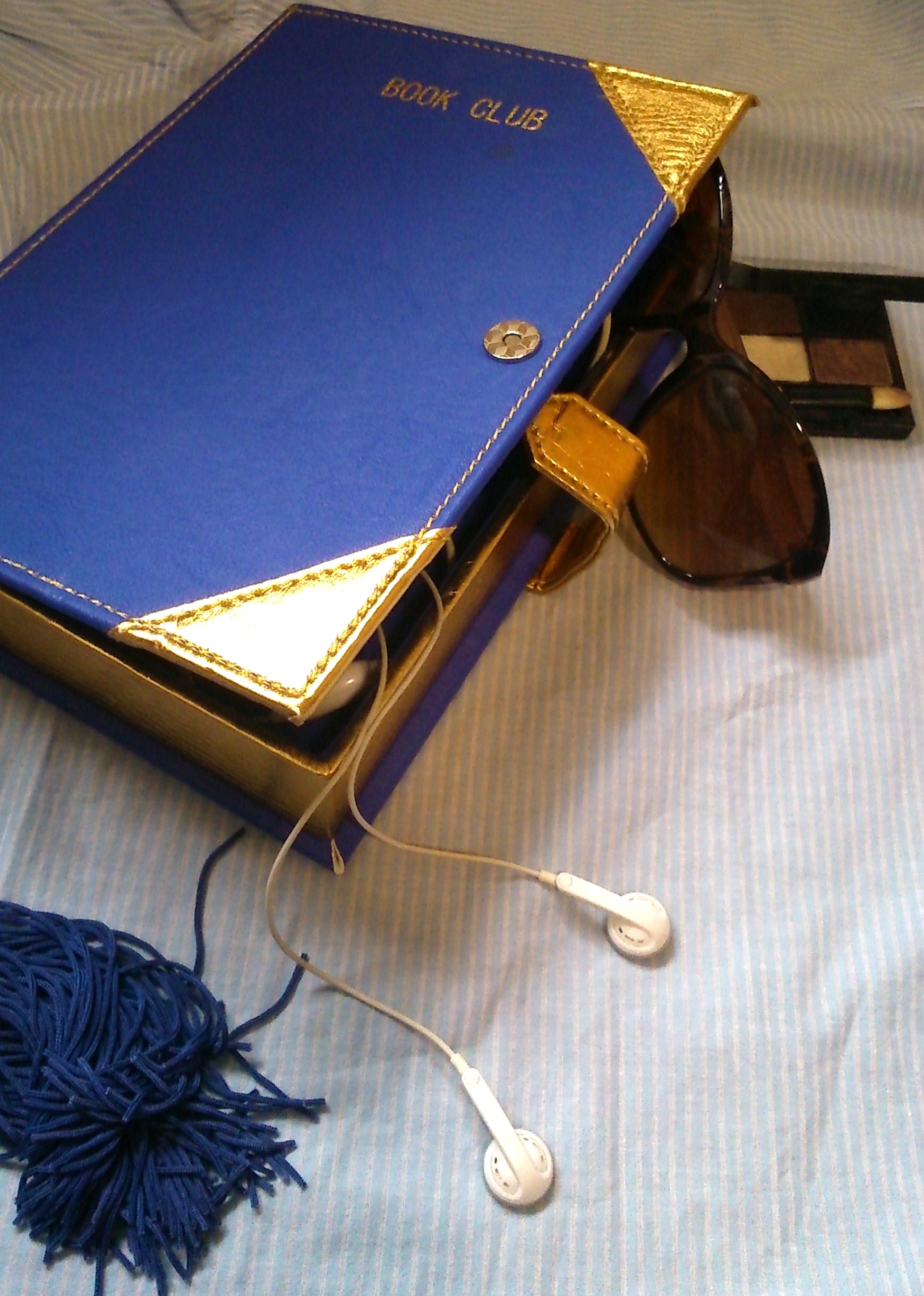 Is the fashion industry joining the Book Club?

“Fashion is a form of ugliness so intolerable that we have to alter it every six months” or at least so thought Oscar Wilde. It is certainly an interesting opinion from a figure famous for some of his more ‘eccentric’ dress choices. But maybe fashion could earn more than the scathing witticisms from the literary world and perhaps begin to incorporate them.

Very few will have managed to remain unaware of the rise in ‘geek chic,’ which has moved far beyond the parameters of the ‘back-to-school-night’ so beloved by students. From t-shirts to bags to the eponymous ‘geek glasses’ that adorn the faces of even those with the best 20/20 vision, all have been part of the growing trend that intellect and possession of a reasonable IQ is high in the fashion stakes. But, much like Mr. Wilde, it is easy to be scathing of even a fashion trend so easily attained by the hard-working and bookish student. Especially since feeling the need to loudly proclaim your social status as a ‘nerd’ seems as out of place as a penguin in a library. However, much like the penguin of that well known publishing house, maybe the transition from your natural fashion habitat is not as unimaginable as it would first appear.

While I would still urge caution before you push out the lenses of old 3D cinema glasses for a cheap alternative to the real ‘geek’ deal (Ray Ban’s contribution to the trend could set you back at least £80), I would suggest that you go for the subtler, and infinitely more stylish option for the aspiring academic: books. While some popular clothing retailers have focused on the brash proclamations of the wearer’s intellectual capabilities it has simultaneously opened the market for the likes of the British Library and many others promote fashion that draws from the books and objects they otherwise focus on. Much like the merchandise sold at concerts, it is now possible to pick up t-shirts with everything from famous literary quotes to book covers to the publishers logos and even prints of pictures from the Hubble telescope complete with NASA logo for the more astronomically inclined. It doesn’t end there; bags, jewellery, purses and hair-grips can now all come with their own literary spin. With a little internet searching on websites for small businesses and handmade pieces it’s even possible to get ‘re-purposed’ books that have been converted into bags and clutches so that you never have to be separated again from your favourite tome, some of it at least.

So while it may remain insufferable to some a high art form to others it is hard to deny that the fickle world of fashion is, for the time being, open to the possibility of the more book-orientated customer. Whether you prefer ‘The Hitchhiker’s Guide to the Galaxy’ or ‘Wuthering Heights’ if there ever was a time to unleash your inner literary connoisseur into the world, it is now. So while the Durham Book Festival is still in full swing, embrace the idea of geek chic and make it your own before it is too late; before it becomes so intolerable that it has to be changed again.