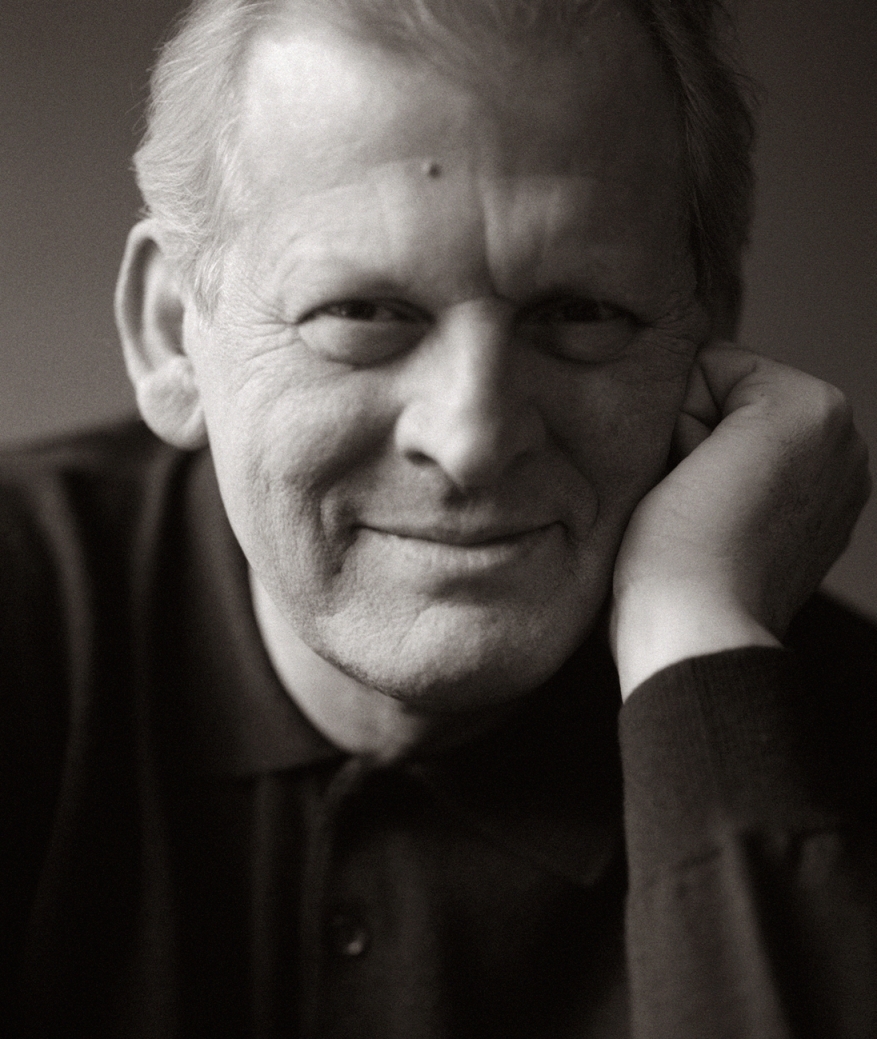 After months of speculation, Durham University has appointed and announced its new Chancellor. After a Convocation meeting in London last night, Sir Thomas Allen, 67, will become the University’s 12th chancellor following the departure of Bill Bryson.

Although not an alumnus of Durham, Sir Thomas has many links with the area. Born in Seaham Harbour, County Durham, he gained an interview at the Royal College of Music in London with the help of the Music Department of the University at the age of 18.

On his debut with the Welsh National opera, he was described as “surely the best British lyric baritone singing in opera since the war”. Sir Thomas’ roles are numerous and varied, including: Billy Budd, Pelléas, Eugene Onegin, Ulisse, Beckmesser, Count Almaviva, Don Alfonso, Papageno, Guglielmo and his signature role, Don Giovanni. As well as singing, Sir Thomas has recently added directing to his repertoire, debuting with The Marriage of Figaro and is currently involved with The Barber of Seville with the Scottish Opera. As a result, Sir Thomas will not officially become Chancellor until January.

The star’s remarkable rise to fame from humble origins has been acknowledged by the playwright Lee Hall as part of the inspiration for his BAFTA award-winning film Billy Elliot. 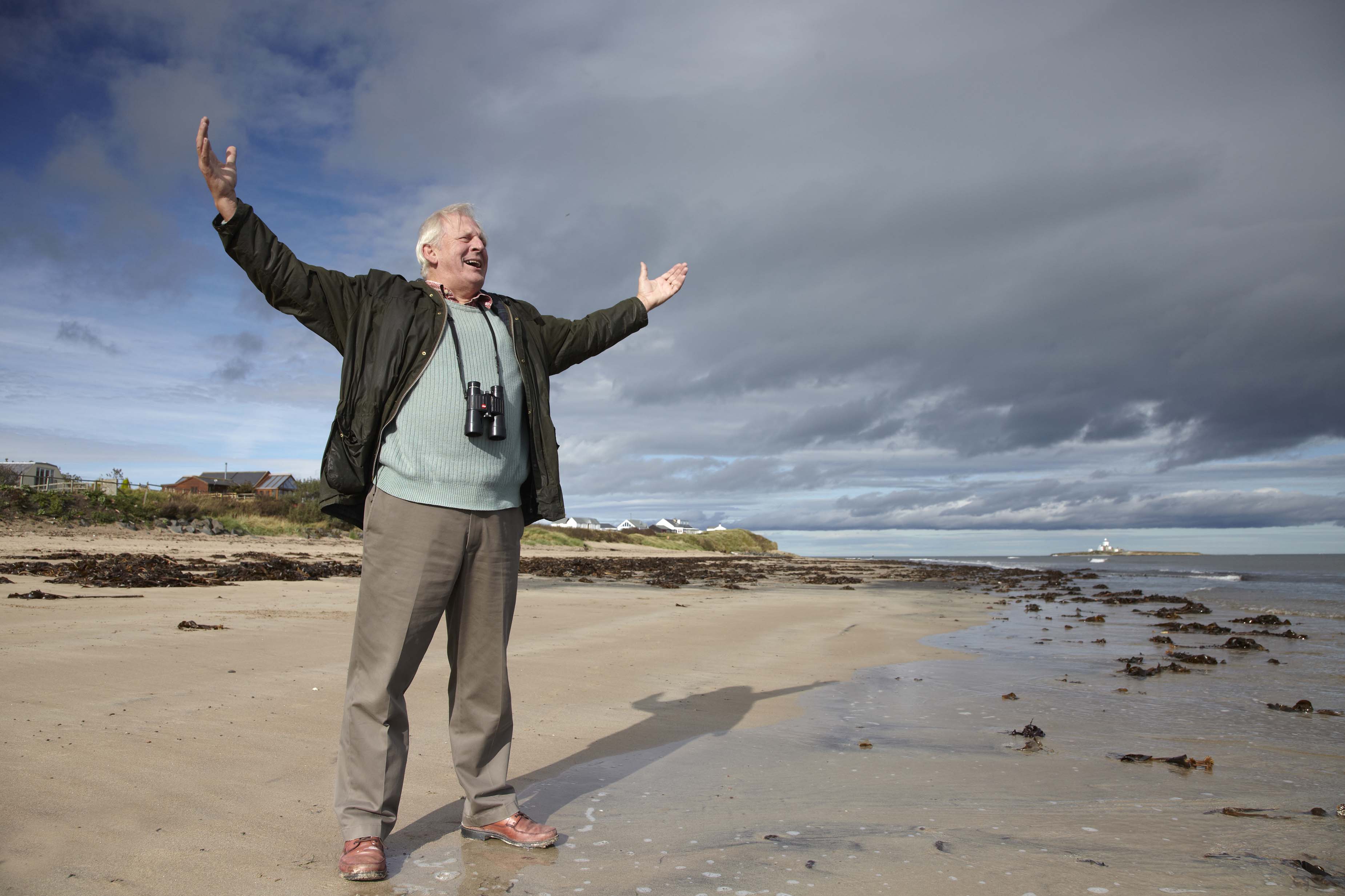 When told of his appointment, Sir Thomas said:

“As a County Durham boy I am extremely proud and honoured to be appointed as Chancellor of Durham University.
No matter where my life and career have taken me, Durham has always held a special place in my heart so it is a particular privilege for me to accept this prestigious role.
I am thrilled to be ‘coming home’ and I greatly look forward to meeting the students, staff and alumni at Durham and representing this magnificent University across the world.”

The baritone is not content merely to enjoy his own success, but also encourages it in others; Sir Thomas is the patron of the Samling Foundation, a charitable foundation which matches talented young people with internationally respected artists.

“Sir Thomas Allen really is a local boy made good. His achievements as an artist, in education, and as a dedicated supporter of so many good causes, make him the perfect choice to be the new Chancellor of Durham University.
“Sir Thomas follows in the tradition of great artists and performers who have held this prestigious role, including Dame Margot Fonteyn, Sir Peter Ustinov and Bill Bryson.
“He perfectly illustrates that with talent, drive and ambition you can achieve your goals and I am sure he will prove an inspiration to all Durham students and a marvellous ambassador for the University.”

“Excellent news about Sir Thomas Allen. I am delighted. I’m sure he will fill the role brilliantly.”

The role is that of the ceremonial head of the University, presiding over matriculation and graduation, as well as promoting the University both in the UK and abroad.

Sir Thomas lists his hobbies as golf, fishing, painting, sketching and ornithology (despite being allergic to feathers).