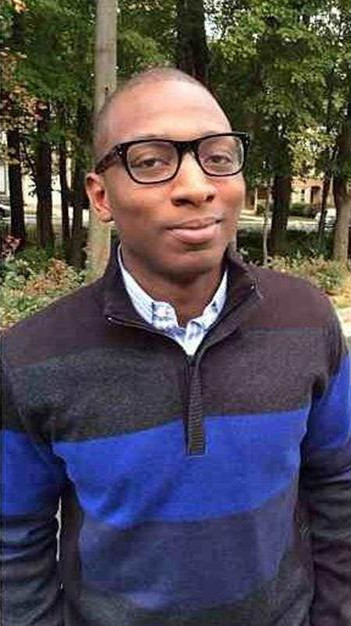 A Hatfield student was reported missing by Durham University yesterday, after concerns were raised by his friends.

Sopefoluwa Peters, 20, is 5’ 7’’ tall, American, and of average build. Mr Peters, known as ‘Sope’, left his flat in Highgate wearing light green trousers and a blue jumper over a black t-shirt.

Although he usually wears glasses these were found at his flat, along with his passport.

Sope is an international student and in his second year studying economics.

He was last seen between the hours of 23:15 and 00:15 on Tuesday 29 October by the entrance to Klute, where he indicated to his friends that he would catch up with them in the adjacent Jimmy Allen’s bar.

However, Sope was not seen in Jimmy Allen’s and has failed to respond to texts, emails and messages on Facebook. Friends say this is completely out of character and police have classed him as high risk.

Search teams are out in Durham today tracing possible routes which he could have taken on the way back to the flat, and are being assisted by a helicopter.

Sope’s parents live in Northern Virginia in the USA and are being kept informed of developments.

Inspector Paul Anderson said: “We are very concerned for Sope as there has been no trace of him since Tuesday night. He hasn’t responded to any attempts to contact him and his phone has not been traced.

“If anyone has seen him since then, or if they saw a young man matching his description in Durham on Tuesday night, I would ask them to contact us as soon as possible on 101.”